The continued struggles facing the U.S. consumer have been well-documented. Millions of Americans are still keeping a tight lid on spending, even four years after the official end of the Great Recession. That’s because, despite the improvement in the economy, progress remains extremely slow due to a variety of factors, including higher taxes and the slow-to-recover labor market.

At the same time, certain specialty retailers are excelling, even in this difficult climate. As a result, opportunities do still exist in retail, provided you focus on the biggest winners.

The domestic housing market has actually been one of the best-performing areas of the U.S. economy in recent months, and The Home Depot, Inc. (NYSE:HD) has taken full advantage. Reuters reported that existing home sales in the United States surged in July to their highest level since November 2009, and Home Depot has profited handsomely. In its second quarter, the company racked up impressive 10.7% growth in same-store sales, which measures only sales at locations open at least one year. Diluted earnings per share, meanwhile, soared 23% year over year.

Economists and analysts widely expect the housing momentum to continue, even in the face of higher interest rates, which should keep the good times rolling for The Home Depot, Inc. (NYSE:HD).

A smaller competitor, yet one that is still performing admirably amid a tough economic backdrop, is athletic apparel retailer Foot Locker, Inc. (NYSE:FL), a $5 stock by market capitalization that operates nearly 3,500 stores in 23 countries across the globe.

Foot Locker, Inc. (NYSE:FL) has realized 5% sales growth and 11% growth in EPS through the first half of its fiscal year, with year-to-date comparable store sales up 3.5%, and an even better 4.9% on a constant-currency basis.

Foot Locker, Inc. (NYSE:FL) has excelled, thanks to its focus on efficient expansion, and store renovations. The company is very selective about where it opens stores, and isn’t afraid to close under-performing locations. In the second quarter, Foot Locker opened 24 new stores, remodeled or relocated 89 stores, and closed 44 stores. Clearly, this is a company focused on efficient growth, rather than wasteful empire building.

In addition, Foot Locker, Inc. (NYSE:FL) keeps its balance sheet sparkling clean. As of the end of its most recent quarter, Foot Locker’s cash, equivalents, and short-term investments totaled $836 million, compared to just $141 million in debt on its books.

Not to be outdone, Fossil Inc (NASDAQ:FOSL) is also in tremendous financial standing. The company is quite simply firing on all cylinders, showing strength in every one of its key markets. Its second quarter sales and EPS jumped 11% and 15%, respectively, each setting new records.

This is because Fossil Inc (NASDAQ:FOSL) is growing in all of its geographic markets. In the second quarter, net sales grew in all segments: North America (up 4%), Europe (up 16%), and Asia-Pacific (up 14%). Clearly, Fossil has been able to effectively shrug off the global economic malaise thanks to its strong brand.

Fortunately for investors, these companies aren’t stingy about sharing their financial windfalls with their shareholders. Each of these stocks is handing out gobs of cash back to investors in the form of hefty share buyback programs, and some even provide solid dividend increases as well. 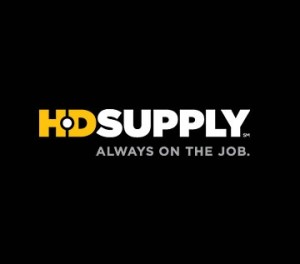 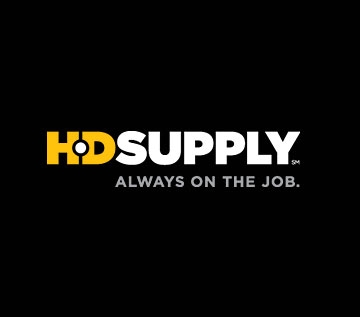