The stocks of Microsoft Corporation (NASDAQ:MSFT) and Google Inc (NASDAQ:GOOG) inched up higher in the pre-market trading on Thursday as both companies announced that they will dismiss all patent infringement litigations between them. The deal settles around 18 cases in the US and Germany. This development will be much appreciated by investors and particularly by hedge funds who are betting on the long-term performance of both companies, as the settlement of litigations excludes some uncertainty. 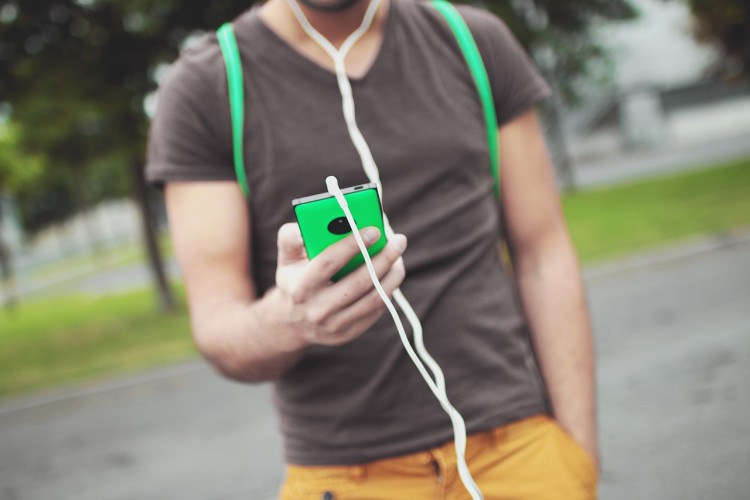 We follow the hedge fund sentiment that surrounds companies like Microsoft Corporation (NASDAQ:MSFT) and Google Inc (NASDAQ:GOOG), because this information can help retail investors to identify profitable opportunities. However, our research showed that it is better to follow hedge funds into their small-cap ideas rather than their top picks, because over the years hedge funds have amassed large amounts of capital and have to trade higher returns for reduced risk. In this way, according to our backtests that covered the period between 1999 and 2012, the top 50 most popular stocks among several hundred hedge funds, underperformed the market by 7.0 basis points per month on average and they consisted almost exclusively of large- and mega-cap stocks. On the other hand, their small-cap picks generated returns of nearly one percentage point in excess of the benchmark. Our strategy is focused on the 15 most popular small-caps among over 700 hedge funds and it has returned 118% since August 2012, beating the S&P 500 ETF (SPY) by some 60 percentage points (see more details here).

In this way, we can say with certainty that the new deal between Microsoft Corporation (NASDAQ:MSFT) and Google will strengthen the smart money’s confidence in both companies, which is already pretty high. Both companies will not attack each other in court in regard to several technologies used in smartphones, wi-fi and some patents used in Microsoft’s Xbox consoles, according to a joint statement cited by several outlets. The agreement also drops the lawsuits related to Google’s former subsidiary Motorola Mobility, which was sold last year to Lenovo, with Google keeping the patents of Motorola. However, the deal does not exclude any future litigation. The statement did not mention if the deal had any financial terms or its value if so.

With this in mind, let’s take a closer look at the hedge fund sentiment towards both Google and Microsoft Corporation (NASDAQ:MSFT). Both companies ranked among the top ten most popular stocks among the hedge funds we follow, with Google Inc (NASDAQ:GOOG) making the list with both its class A and class C common stock. At the end of June, 115 funds from our database held shares of Google’s class A common stock, while the aggregate value of their holdings stood at $8.19 billion, representing around 2.2% of the stock. During the second quarter, the number of funds with long positions in GOOGL declined by six, but the total value of holdings appreciated from $7.36 billion at the end of March. The number of funds with positions in Google Inc (NASDAQ:GOOG)’s class C stock declined by one during the same period to 107, while the aggregate value of their holdings surged to $8.59 billion from $6.88 billion and represented 2.4% of the stock. An investor that is very bullish on Google and has boosted his stakes in both its class A and class C stocks is Andreas Halvorsen of Viking Global, which disclosed holding 2.74 million class A shares and 1.15 million shares of class C stock.

Best Performing Hedge Funds Strategy
Download a free copy of our newsletter and see the details inside!
Hedge Fund Resource Center
Related News
The Release of New Products Supports Smart Money’s Confidence in Google Will the Launch of New SUV Change Hedge Funds’ Sentiment Towards Tesla? What We Learned from Carl Icahn’s Video on Dangers in the Economy and Stock Market Valeant Could Face Subpeona But Here’s Why You Should Buy It Anyway Did These Two Tech-Focused Investors Get Their Top Picks Right? 12 Best Selling DVDs of All Time Should Smart Money Be Concerned Over the Latest Developments in the Smartphone World? 7 Best Budget Phones of 2015 11 Android Games with Best Graphics 11 Most Sold Board Games Ever
Billionaire Hedge Funds