Obesity has become a big issue in the last two decades particularly in the U.S. and soft drinks represent a major contributor to it. It seems that big soda companies like The Coca-Cola Company (NYSE:KO) are having a change of heart in the way they perceive their business, at least for starters, they have started acknowledging the fact that sodas make people obese and are taking baby steps into preventing people from drinking an excess amount of it. The Coca-Cola Company (NYSE:KO) recently came up with smaller sizes for its soft drinks, in order to reduce the amount of soda that people consume.

“They basically have said that they recognize the fact that they have sold them in sizes that are way too large for people just huge and huge and huge. And so they are starting to sell them in smaller sizes now. You know, they introduced those little mini cans a few years ago and they are really pushing the glass bottles which have seen excellent growth,” Suddath said.

“Around the world they are doing pretty well, but in the U.S. their new tactic is the smaller sizes will cost a bit more per ounce, so, their hope is that if more people drink it, but just in the smaller sizes they will be able to make more money,” Suddath added.

Peltz About PepsiCo, Inc. (PEP) and Buffett’s Stake in The Coca-Cola... 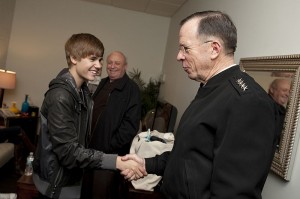 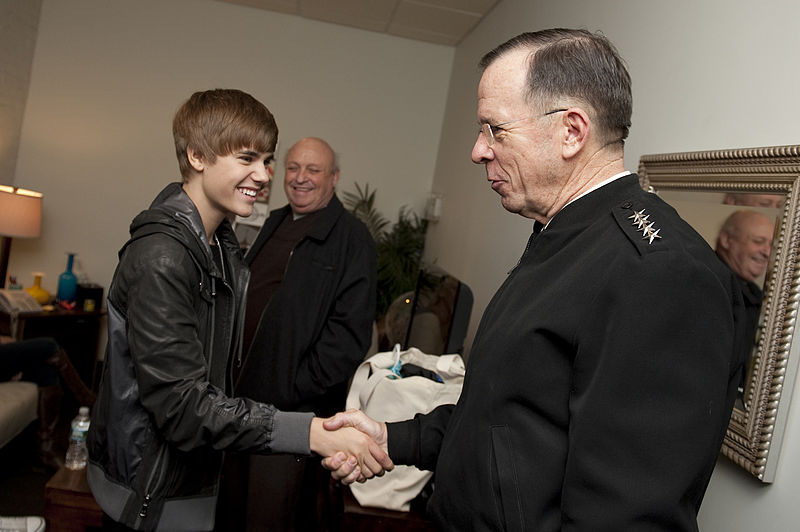