This morning investors were hit with three economic data points: weekly jobless claims, first-quarter GDP, and the National Association of Realtors’ pending-home-sales number. Weekly jobless claims came in at 354,000, higher than the 340,000 most economists were expecting and 10,000 claims higher than last week’s reading. First-quarter GDP was expected to hit 2.5%, but the Department of Commerce pegged it at 2.4% for the first three months of the year. Lastly, the pending-homes-sale number rose 0.3% during April. This is a great sign, as we know prices and inventory are both declining, so if sales continue to rise, new-home construction will eventually pick up, and job growth should then soon follow. 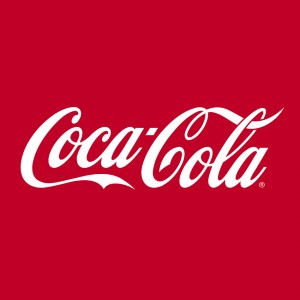 Shares of The Coca-Cola Company (NYSE:KO) are down 1.2% this afternoon after discouraging reports were released from Venezuela yesterday. Today marks the 10th day workers at the largest Coke bottler in Latin America have been on strike. As of yesterday, Coke’s management claimed that the company had lost 15% of May’s sales due to the strike. And yesterday the striking workers soldered the gates of the plant shut so as to not allow anyone to enter or leave the facility. In the big picture, a 15% loss in sales for one area of Coke’s empire is not too damaging to total profit, but this event may end up casting a poor image of the company throughout the world. And Coke’s image and brand recognition have made the company what it is today.

The article Mixed Economic Data Has Markets Moving Higher originally appeared on Fool.com and is written by Matt Thalman.

Fool contributor Matt Thalman has no position in any stocks mentioned. The Motley Fool recommends Coca-Cola. Check back Monday through Friday as Matt explains what caused the Dow’s winners and losers of the day, and every Saturday for a weekly recap. Follow Matt on Twitter: @mthalman5513.