This morning, the Dow Jones Industrial Average moved as high as 155 points before starting its descent and ending the day down 80 points, or 0.52%. The other two major indexes also followed a similar path and both ended the day in the red. The S&P 500 lost 0.83% while the Nasdaq closed the day down 1.11%.

One catalyst for the move higher this morning was news that existing home sales in April rose higher by 0.6%, average time on market fell during the month, and prices increased. It was also reported that applications for mortgages and refinancing dropped for the second week in a row, which is clearly not a good sign.

But the real reason stocks fell today came from Ben Bernanke and the Federal Reserve. In his testimony in front of Congress this morning, he hinted that the Fed’s bond-buying program may soon begin to slow. And while investors didn’t like hearing that from the Fed chairman, they really didn’t like reading it in the Fed’s last meeting minutes, which were released this afternoon, that a number of Fed members pushed for a slowdown at the last meeting. Investors’ fears that the days of cheap money and Fed-induced stock market rally may be coming to an end sent stocks falling. 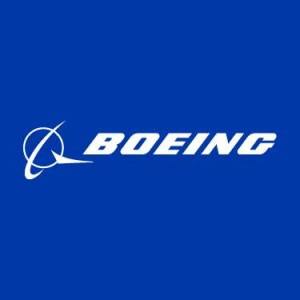 Shares of The Boeing Company (NYSE:BA) closed lower by 0.83% today. The company announced this morning that it would continue to reduce its research and development spending, which will allow it to give more back to shareholders. Additionally, The Boeing Company (NYSE:BA) plans to return 80% of its free cash flow to owners in the form of dividends and share buybacks. While these moves sound great on the surface, R&D spending is extremely important and is what will move the company into the future. Additionally, reinvesting in the company in other areas of the business will be difficult if management plans to give 80% of its free cash flow to investors. This may be a short term win but a long-term loss.

The article Stocks Fall on Fear That Cheap Money May End Soon originally appeared on Fool.com and is written by Matt Thalman.