The Battle for Nationally Mandated Health Care Has Only Just Begun

On Friday, the Supreme Court upheld Obama Administration’s national health care strategy, saying that it was within its rights to require most Americans to carry health insurance or be levied a penalty, much in the same was that it is constitutional to charge tax. Some rejoiced in the decisions, others not so much. In any case, the health care and insurance sector rose on the news – nationally mandated health care means more insurance policies, more patients, and more prescriptions – but that is only the first half of the story.

Now, the issue is in how the government will actually implement the national health care mandate. “Employers, insurers, hospitals, drug makers and others are angling for an advantage as the government writes the regulations and sets the policies that will bring the law to life,” writes the Wall Street Journal. “Hospital owners want the government to reduce the $155 billion in health-care payment cuts they agreed to during negotiations over the law. Makers of medical devices hope to roll back a 2.3% tax on their sales contained in the measure. Insurance companies want more leeway to charge older people higher rates than younger ones. Drug makers are aiming at a provision that could squeeze how much Medicare pays for medicine.”

“Although the legislation Mr. Obama signed in 2010 spells out most aspects of the law, federal officials can materially change it depending on how they write regulations to implement each provision,” the Wall Street Journal continues. “For instance, though parts of the law such as restrictions on how much insurance companies can vary premiums by age would have to be changed by Congress, others, such as the requirement that large employers offer coverage to workers or pay a penalty, could be tweaked by federal regulators.”

Then, there are those who say that they will not implement the nationally mandated health care plan. The Associated Press outlined where each of the states stand on implementing nationally-mandated health care, and the results appear rather mixed. There are several states which are outright against the law. Louisiana Governor Bobby Jindal said that he refuses to implement what he calls “Obamacare” even though the Supreme Court said the law is constitutional. there are also those who want to challenge the law in Ohio. Then, there are those on the fence, like Arizona, which are willing to implement part of the law, but are doing so on the idea that the costs will be unjustifiably high. At the same time, there are some states and districts, such as Washington DC, which expect to have everything set up by the second half of 2013. 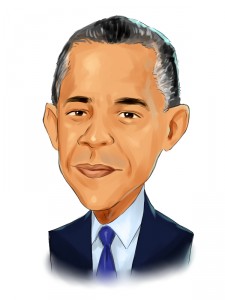 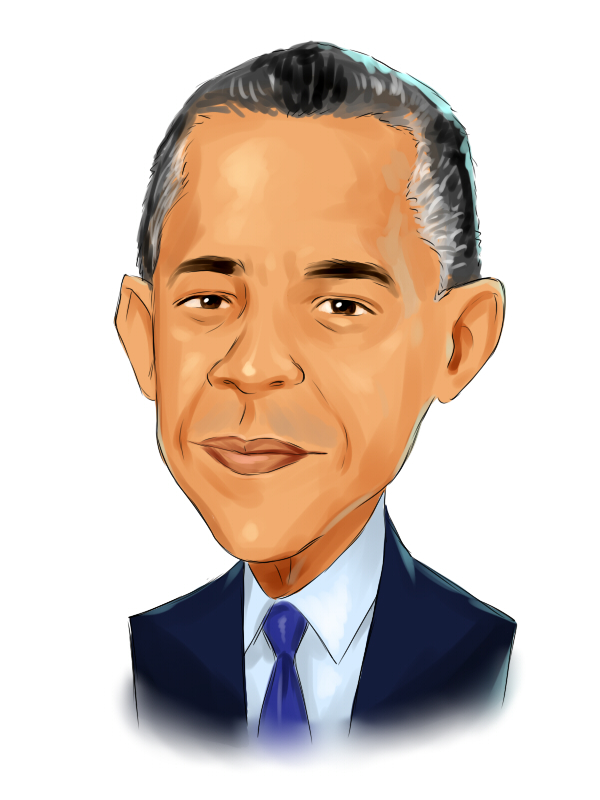 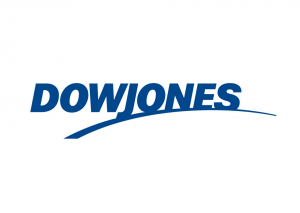 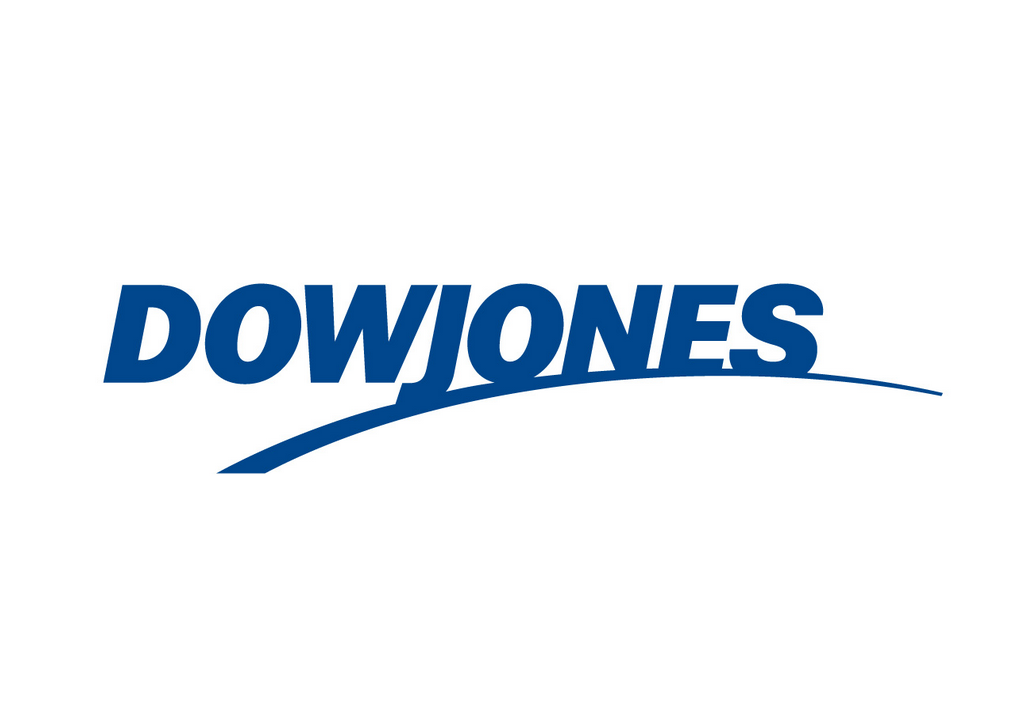