Obviously, anyone who got into Amazon early and held on is living the high life and deserves a round of applause. But now, it’s time to come to terms with a sad truth: Amazon’s glory days are over.

Because it has finally met its match. And it’s all because of one simple reason: It finally has legitimate competition.

Below, I’ll show you the three companies – what I call the “anti-Amazon” alliance – all coming for Amazon’s throat. All are rapidly stealing key parts of Amazon’s business. And all will prove to be much better investments in the coming years… 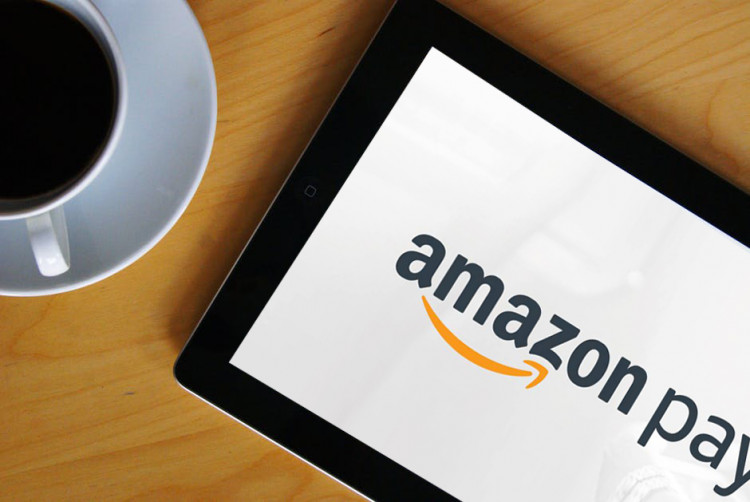 Longtime RiskHedge readers know Walmart (WMT) is one of my favorite stocks on the planet. Walmart is America’s largest retailer. It sold more than half a trillion dollars-worth of goods through its stores last year!

And its new “secret weapon” Walmart+ could dethrone Amazon’s online dominance. Amazon launched its wildly popular Prime delivery service 15 years ago. Today there are more Prime subscribers than there are full-time workers in America!

Creating an “everyday goods” subscription with free delivery was genius. Why would members ever shop anywhere else when they can click a button and have practically anything show up on their doorstep in two days? In short, Prime transformed Amazon from an $18 billion internet retailer into a $1.5 trillion beast.

Walmart+ is a total game-changer. Walmart will sell over $75 billion-worth of goods through Walmart.com this year. In fact, it’s overtaken eBay to become America’s second-largest online seller.

The thing is, roughly 90% of sales still happen in-store. Walmart+ is going to transform Walmart into a true online behemoth.

The subscription will cost $98 a year, and include perks like unlimited same-day delivery, access to its new two-hour delivery offering, and discounts on fuel at Walmart gas stations. Clicking a button on Walmart.com and having groceries and other items show up on your doorstep the same day is huge.

I expect at least 10% of consumers will jump at the chance to sign up for Walmart+. And once these folks are “locked in,” they won’t want to shop anywhere else. In short, this will add hundreds of billions of dollars to Walmart’s value over the coming years. I believe the stock will double over the next 18 months.

An Army of Small Businesses Are Moving Online

Shopify (SHOP) is what I call the “anti-Amazon.” It helps entrepreneurs create and manage their own online stores.

Think of Shopify like an invisible partner that allows you to build your own brand. Regular RiskHedge readers know it now runs websites for over one million mom-and-pop shops.

There are 30 million small businesses in the US. These small businesses make up 99.9% of all companies in America. They are the beating heart of communities across the country. And according to IRS data, firms with less than $100,000 in annual sales raked in a combined $2.2 trillion last year.

Hedge Funds Are Coming Back To Booking Holdings Inc. (BKNG)

Hedge Funds Never Been This Bullish On Johnson & Johnson (JNJ)

Hedge Funds Are Cashing Out Of Activision Blizzard, Inc. (ATVI)