Most investors see the Dow Jones Industrial Average 2 Minute (Dow Jones Indices:.DJI) as among the safest blue-chip stocks in the entire market. But some of the Dow’s 30 components are riskier than others, and just because a stock is in the Dow doesn’t mean that it’s invulnerable to market reversals. Own the wrong stocks when the market starts to decline, and you could magnify your losses. 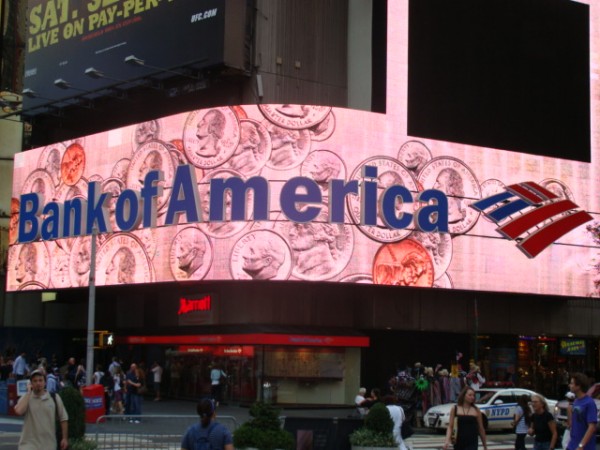 One way of measuring the risk of a stock is by looking at its share-price volatility. Using a metric called beta, you can see which stocks have had the biggest rises and falls in response to changing market conditions in the past. By that measure, let’s look at the five riskiest Dow stocks over the past five years.

Alcoa Inc (NYSE:AA), beta = 2.10
The commodity space has always been risky, as business cycles push various commodities in and out of favor. Aluminum has been one of the most volatile of commodities in recent years, as changing global economic conditions in the construction and infrastructure industries have sent industrial metals rising and falling sharply. With major Chinese aluminum producers getting subsidies to boost production despite low prices, Alcoa Inc (NYSE:AA) suffers the consequences of a glut of supply on the global market.

Still, Alcoa has taken steps to maximize its eventual benefit when the business cycle turns higher. Seeking strategic acquisitions and looking to build partnerships with China, Alcoa Inc (NYSE:AA) could turn its woes into greater profits when the tide turns.

Still, because of Caterpillar’s global breadth, it may be able to avoid the full brunt of a stock-market downturn if that downturn is caused by domestic considerations. Caterpillar Inc. (NYSE:CAT) does do substantial business within the U.S., but the benefit of global diversification can help in anything short of a global stock-market collapse.