The most watched TV finales ever are iconic events that every fan remembers and feels a part of. All of us have been hooked on a TV series at one point in our lives, and when a particular show runs for some time you eventually get attached to the characters and their stories. So, when that show you love comes to an end, it is a big deal; and so it is for the other millions of fans out there. So, would you like to know which were the most watched TV finales ever? 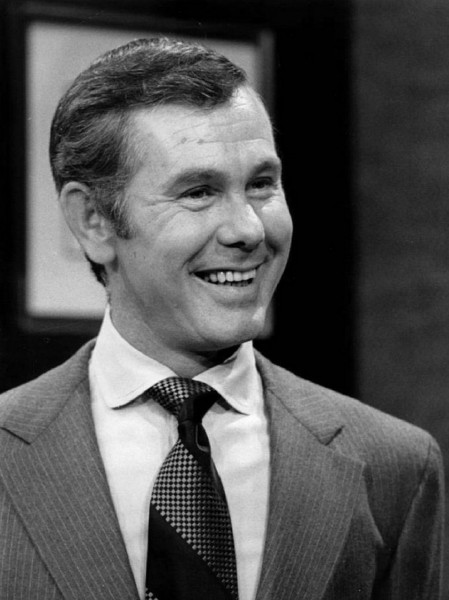 Everyone knows that television has changed significantly in the last few decades, and if you take a closer look at the present list, you will see just how much. Of course, television is still a very profitable business (just check out the Top 10 Most Profitable TV Shows and see for yourself!), but with the opportunities we have of downloading episodes and watching them later, or watching them online even, using platforms like Netflix, there’s no need to follow a TV series on TV; despite how oxymoronic that sounds.

That’s probably why the latest show on our list aired its last episode in 2005, almost ten years ago! Naturally, none of the recent shows you probably expected to be on our countdown actually is, including House, Lost, Breaking Bad, Desperate Housewives or How I Met Your Mother; just to name some of the hottest series which have ended their runs in the last decade. However, there are some things that the top 14 most watched series finales in the U.S. have. On the one hand, all the shows ran for quite a long time, between 7 and 30 seasons. On the other hand, most of them are family wholesome shows with a twist, giving them the potential for large audiences.

Moreover, the finale is not necessarily the most watched episode of a TV series. But you’ll see that all of the shows in our list are considered TV classics anyway. So, let’s take a look at the countdown and find out which were the most watched TV finales ever.

14. Star Trek: The Next Generation

The top ten on our list of the most watched TV finales ever continues on the next page.