Have you ever thought about what it would be like to live in one of the poorest cities in America? If you live in places like New York, Los Angeles, or Washington, the difference in living standard would surely be staggering.

Naturally, the unequal distribution of wealth amongst cities within the United States becomes most clear when we compare the most densely populated areas to smaller towns, especially those in rather remote places. Yet we wouldn’t expect to encounter such difference amongst the various cities of the same country. Nevertheless, a closer look at the data provided by the U.S. Census Bureau regarding the 366 locations considered metropolitan areas, depicts another reality.

Considering that the national median household income is around $53,000, you will probably be quite shocked to know that this figure is around $20,000 lower in the poorest cities in America. If you happen to have seen our list of the The Top 10 Richest Cities In The World, you will probably be so in awe, that you might think these poor towns are actually located in another country.

As already made evident, the United States might have a robust economy and abundant wealth, yet not all locations benefit from this equally. Whether it is due to a lack of resources, an unfavorable climate, or location, or simply due to the impact of macroeconomic downturns, living in the poorest metropolitan areas of the country can be quite tough. Those who can, leave to try their luck elsewhere, and those who remain are usually burdened with unemployment or simply cannot enjoy the perks other Americans are used to.

If we have piqued your interest, be sure to take a closer look at the following list of the poorest cities in America. After all, it is worth just as much to know where improvement is needed, as where people are very well off. 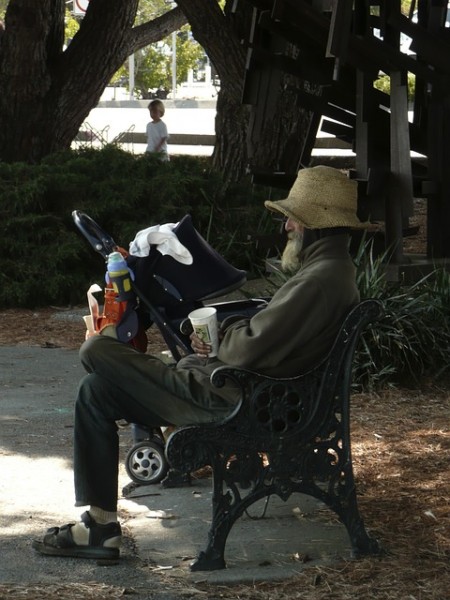 Despite a weak economy, residents continue to enjoy a relatively good quality of life in the city known for serving as the setting for various Western movies. Median income in the city where Hang ‘Em High and True Grit were filmed, is barely above $36,000.

Due to a lack of higher paying jobs, such as those traditionally found in fields such as finance, real-estate and insurance, Cumberland’s median household income is $35,645, with poverty up 5% since 2008.

With one of the highest poverty rates in the country, more than a quarter of Monroe’s population is living below the poverty line. Average income has sunk below the $35,000 mark and the percentage of uninsured residents is a staggering 23%.

A median household income of $34,469 is not Albany’s only problem. Poverty has given way to a large increase in gang activity, which is thriving like never before.

The sobering list of the poorest cities in America continues on the following page.