Highest Rated Movies of 2014: Watching movies is a great way to enjoy your time, but of course not every movie is worth-watching, which makes a list of the highest rated movies of 2014 extremely valuable, as time is money after all, and who wants to waste either on a terrible movie whose three best parts you already saw during the commercials?

2014 has been a great year for movies thus far, meaning the cream of the crop, the highest rated movies of 2014, are bound to be tremendous flicks. But with all the releases both big and small surrounding them, it’s easy for some of those to get lost in the shuffle, replaced by over-hyped, mass marketed fare. As you’ll see from our list, many of the highest rated movies of the year eschew that categorization, and fall on the small budget, artsy side of the movie making divide. 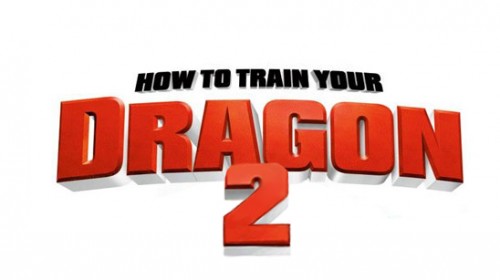 So how did we determine which movies are the most highly rated? IMDb is the world’s most accepted and trustworthy source for movies, TV, and celebrity content, and also feature a robust ranking system that accrues thousands of user votes and reviews for even the most obscure of movies. This makes their ratings one of the premier ways to attain the feeling of the movie watching masses and movie buffs alike.

Based on those IMDb ratings, reviews, and critics, we present to here the ten highest rated movies of 2014, as of June 7. We recommend you also check out our cover story on  The 20 Highest Rated Movies of All Time when you’re done here, giving you scores of great movies to fill your screen in the days and weeks to come.

Story: A journalist makes up his mind to reveal the fact behind a recent happening, through the views and help of different people, and how they and their lives are tangled with it.