Is Textainer Group Holdings Limited (NYSE:TGH) a good place to invest some of your money right now? We can gain invaluable insight to help us answer that question by studying the investment trends of top investment firms, which employ world-class Ivy League graduates who are given immense resources and industry contacts to put their financial expertise to work. The top picks of these firms have historically outperformed the market when we account for known risk factors, making them very valuable investment ideas. 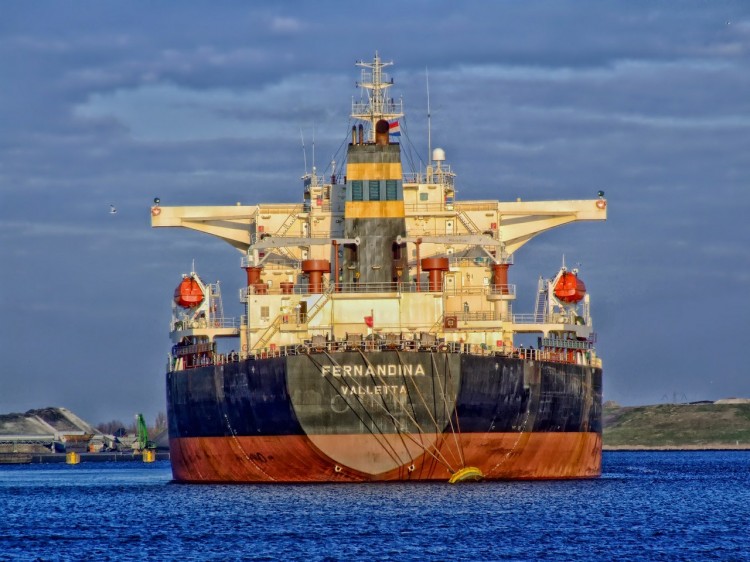 Textainer Group Holdings Limited investors should be aware of a decrease in hedge fund interest of late. Just seven investors in our database have positions in Textainer as of the end of September. At the end of this article we will also compare TGH to other stocks including Inogen Inc (NASDAQ:INGN), Changyou.Com Ltd (ADR) (NASDAQ:CYOU), and NetGear, Inc. (NASDAQ:NTGR) to get a better sense of its popularity.

In the 21st century investor’s toolkit there are numerous signals market participants employ to evaluate stocks. A couple of the best signals are hedge fund and insider trading sentiment. Hedge fund experts at Insider Monkey have shown that, historically, those who follow the top picks of the best hedge fund managers can outperform their index-focused peers by a solid amount (see the details here).

With all of this in mind, we’re going to take a gander at the fresh action regarding Textainer Group Holdings Limited (NYSE:TGH).

What have hedge funds been doing with Textainer Group Holdings Limited (NYSE:TGH)?

Heading into Q4, a total of seven of the hedge funds tracked by Insider Monkey were long in this stock, a decrease of 13% from the previous quarter. With hedge funds’ sentiment swirling, there exists a select group of noteworthy hedge fund managers who were upping their stakes meaningfully.

Since Textainer Group Holdings Limited (NYSE:TGH) has faced bearish sentiment from the aggregate hedge fund industry, it’s easy to see that there was a specific group of fund managers that slashed their entire stakes heading into Q4. At the top of the heap, Brian Taylor’s Pine River Capital Management cut the biggest position of the “upper crust” of funds tracked by Insider Monkey, valued at an estimated $1.1 million in stock. Peter Muller’s fund, PDT Partners, also dumped its stock, about $0.5 million worth. These moves are interesting, as aggregate hedge fund interest dropped by one fund heading into Q4.

As you can see these stocks had an average of 14.25 hedge funds with bullish positions and the average amount invested in these stocks was $71 million. Just $6.6 million worth of Textainer shares were held by the same investors, accounting for just 0.70% of its common stock. NetGear, Inc. (NASDAQ:NTGR) is the most popular stock in this table. On the other hand Changyou.Com Ltd (ADR) (NASDAQ:CYOU) is the least popular one with only nine bullish hedge fund positions. Compared to these stocks Textainer Group Holdings Limited (NYSE:TGH) is even less popular than CYOU. Considering that hedge funds aren’t fond of this stock, it may be a good idea to analyze it in detail and understand why the smart money isn’t behind this stock. This isn’t necessarily bad news. Although it is possible that hedge funds may think the stock is overpriced and view the stock as a short candidate, they may not be very familiar with the bullish thesis. In either case more research is warranted.

Is TGH A Good Stock To Buy?NYSE:TGHYahoo Finance