Daniel Bubis’ Tetrem Capital has filed its 13F with the SEC for the reporting period of June 30, 2015. The Canadian investment firm, headquartered in Winnipeg, Manitoba has disclosed owning a U.S-traded public equity portfolio valued at $3.26 billion at the end of the second quarter, which was dominated by banks from the firm’s home country, which were touted as some of the world’s strongest coming out of the financial crisis. According to the latest records, the firm has over $5.12 billion in assets under management, with pooled investment vehicles forming the majority of its clientele. The investment firm employs a combination of fundamental and quantitative analysis for its investments. At Insider Monkey, we decided to find out more about the equity positions of Tetrem Capital as of the end of the second quarter. The investment firm has nearly 40% of its U.S portfolio dedicated towards finance stocks, which also includes investments in U.S banks. However, we’ll look at the fund’s top three picks, which were made up entirely of Canadian banks: Toronto-Dominion Bank (NYSE:TD), Royal Bank of Canada (NYSE:RY), and Bank of Nova Scotia (NYSE:BNS). 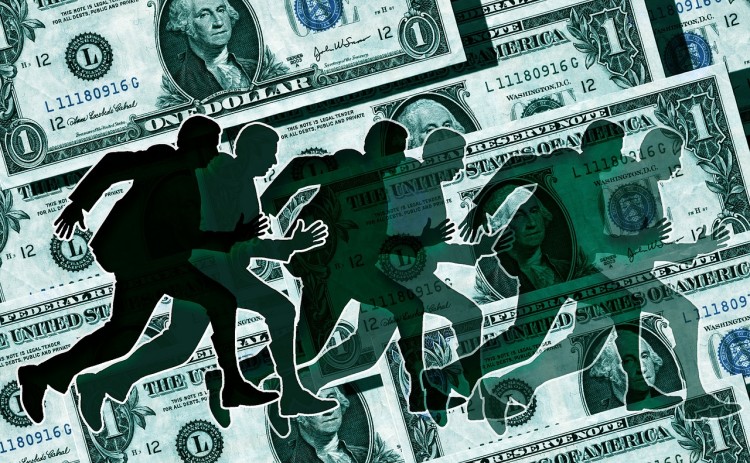 Tetrem Capital’s heavy investment in Canadian banks begins with Toronto-Dominion Bank (NYSE:TD), in which it has a position worth $233.03 million consisting of 4.39 million shares. Tetrem Capital trimmed its position in the bank by disposing of 39,766 shares during the quarter. Toronto-Dominion Bank (NYSE:TD) will announce its fiscal third quarter 2015 financial results on August 27. Wall Street is expecting somewhat weaker financial results from the bank in comparison with the prior year quarter, with EPS estimates of $0.93 on revenues of $7.53 billion. It is important to know that Toronto-Dominion Bank (NYSE:TD) missed the analysts’ earnings expectations for the fiscal second quarter, with EPS of $0.89 against the market’s expectations of $0.91. The shares of the Canadian bank have declined by 15.15% year-to-date, further bolstering the bank’s healthy dividend yield of 4%. Among the hedge funds in our database that have filed 13Fs for the second quarter of 2015, McKinley Capital Management, led by Robert B. Gillam, held a position in Toronto-Dominion Bank (NYSE:TD) of 273,390 shares valued at $14.51 million.