Demand for Tesla‘s vehicles in China has been a key part of the story for its stock. Now one analyst has increased his price target, saying he believes Tesla’s production and demand trajectory in China” is “robust and stronger than expected” for the third quarter.

Wedbush analyst Daniel Ives raised his price target for Tesla (NASDAQ:TSLA) stock from $380 to $475 and reiterated his Neutral rating. The shares climbed more than 4% in early trading this morning after his price target increase.

In his report, Ives said Tesla has had strong delivery numbers in China due to pent-up demand for the China-built Model 3 and recent price cuts. He said the automaker has increased its market share compared to domestic competitors as Gigafactory 3 in Shanghai has growth.

He also believes that Tesla’s margins on Model 3s sold in China compared to those sold in the U.S. and Europe are higher, which could significantly increase the company’s profitability profile in the coming years. He expects China to make up more than 40% of Tesla’s global sales, possibly by early 2022.

For that reason, he raised his base case price target for Tesla stock and maintained his bull case target of $700. 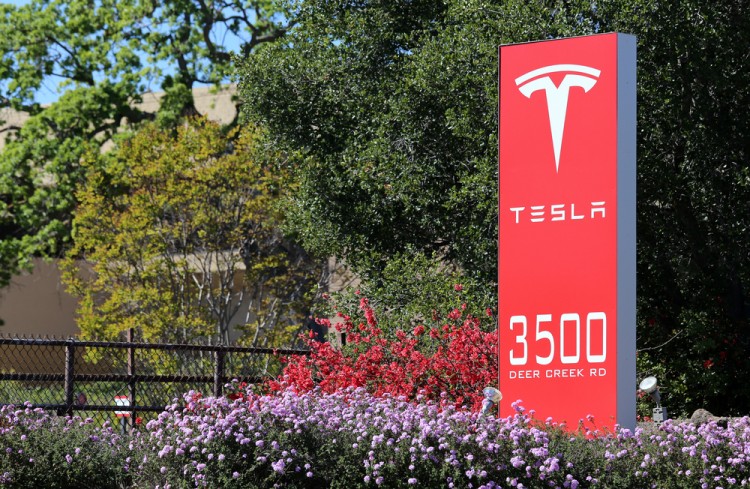 The latest data from China actually comes from Hong Kong rather than the mainland, but it shows that Tesla is the most popular car brand in the city, including vehicles with internal combustion engines. The data comes from the Hong Kong Transport Department, and Tesla announced it on its Weibo page.

The company said 912 Tesla vehicles were registered in Hong Kong in August. According to Teslarati, The Model 3 is now the most sought-after vehicle in Hong Kong a year after deliveries started in the city. Giga Shanghai has been delivering Tesla vehicles to Chinese consumers since January.

Tesla is now working on Phase 2 of Giga Shanghai, which is set to start producing the Model Y late this year or early next year.

Looking forward to the battery day

Ives also wrote about Tesla’s upcoming battery day in his report this week. He describes the Sept. 22 event as a “lynchpin event.” He expects the company to announce a number of “game changing” developments for its batteries at the event.

He noted that batteries have become more and more important for electric vehicles as competition in the space ramps up. He believes the innovations around the Gigafactory and the Fremont facility remain “the key ingredients in Tesla’s success on the battery front.” He also believes the automaker is close to announcing the million-mile battery at the event.

He believes the battery could last for decades and be able to withstand all types of weather and terrain. It would also be a major milestone for the company and a big step toward competing with traditional gasoline-powered vehicles.

Another aspect of the battery day could be reducing the cost of producing batteries, moving toward the key $100 per kWh target.