Tesla Motors Inc (NASDAQ:TSLA), well known for its Tesla Roadster, the first completely electric sports car and the Model S, a fully electric luxury sedan, has its shares declining this morning. What may be the cause? The Street article discussed in detail about the reasons behind the falling shares of Tesla Motors Inc (NASDAQ:TSLA). According to Bloomberg reports, the reason is quite unexpected, which is that Apple Inc. (NASDAQ:AAPL) is working on electric car that could be a great challenge to Tesla. 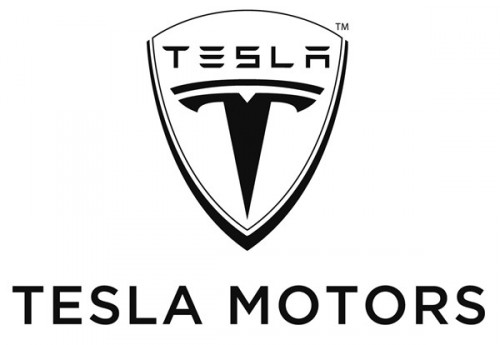 Apple Inc. (NASDAQ:AAPL) has hired many expert professionals from the auto industry for the development of its electric cars which could give a tough challenge to Tesla Motors Inc. Apple Inc.’s production of electric and hybrid cars would not only challenge Tesla but also other car company giants like Ford Motor Company (NYSE:F) and General Motors Company (NYSE:GM).

“We rate Tesla Motors Inc (TSLA) a SELL. This is driven by a few notable weaknesses, which we believe should have a greater impact than any strengths and could make it more difficult for investors to achieve positive results compared to most of the stocks we cover. The company’s weaknesses can be seen in multiple areas, such as its deteriorating net income, disappointing return on equity, weak operating cash flow, poor profit margins and feeble growth in its earnings per share,” TheStreet Ratings team states on its website.

Is Apple Inc. (NASDAQ:AAPL) a serious competitive threat to Tesla Motors Inc (NASDAQ:TSLA) or will it just build multiple prototypes for projects or ideas? If it enters into the electric car manufacturing business, it will surely be not an easy rival to beat. Even with very little experience in the field, Apple Inc. (NASDAQ:AAPL) still has its goodwill as its strength. It is the number one electronics company in the world when it comes to security and reliability, which are two main factors to be considered by any car company and are also demanded by its customers. Everyone would like to sit in a car which is reliable, secure and has an Apple logo on the hood, doors, or trunk (or all three).

Tesla Motors Inc (NASDAQ:TSLA) may not be performing well now, but is still the premier name in the automobile industry when it comes to electric cars. It should come back with some innovations and improvements in its cars regarding design and performance, which customers will prefer over the other brands and can also provide better customer service that no other brand has offered yet. It may be a little tougher for Tesla Motors Inc., but if any company is up for the challenge, we believe it is.