Undoubtedly, Tesla Motors Inc. (NASDAQ:TSLA) has been a major disruptor in the auto industry with its battery-operated cars, but the electric car maker has been shaking up metal markets as well. Tesla and other electric-vehicle makers are viewed as the major factor in the growing demand for lithium in the upcoming years and decades. Lithium is a lightweight material called the “white petroleum” for its use in lithium-ion batteries that power electric vehicles. Some even recommend forgetting about gold investing and suggest channeling capital into lithium instead.

A recent report from Goldman Sachs shows that lithium demand could triple to 570,000 tons by 2025, mainly reflecting strong demand for smartphone and electric-car applications. Although Tesla Motors is not the only consumer of lithium, its insatiable appetite for lithium has received a great deal of attention. The California-based company anticipates to sell 500,000 cars worldwide by 2018 and its 2020 production is anticipated to reach one million vehicles. “In order to produce half a million cars a year…we would basically need to absorb the entire world’s lithium-ion production,” said Elon Musk at the unveiling of the Tesla 3 model in late March. Despite the intensifying excitement and discussions around Tesla’s Gigafactory, some expect Asia to remain the primary engine for lithium demand in the foreseeable future. Either way, Insider Monkey decided to complie a list of lithium stocks favored by the hedge funds that comprise our database.

At Insider Monkey, we track around 740 hedge funds and institutional investors. Through extensive backtests, we have determined that imitating some of the stocks that these investors are collectively bullish on can help retail investors generate double digits of alpha per year. The key is to focus on the small-cap picks of these funds, which are usually less followed by the broader market and allow for larger price inefficiencies (see more details). 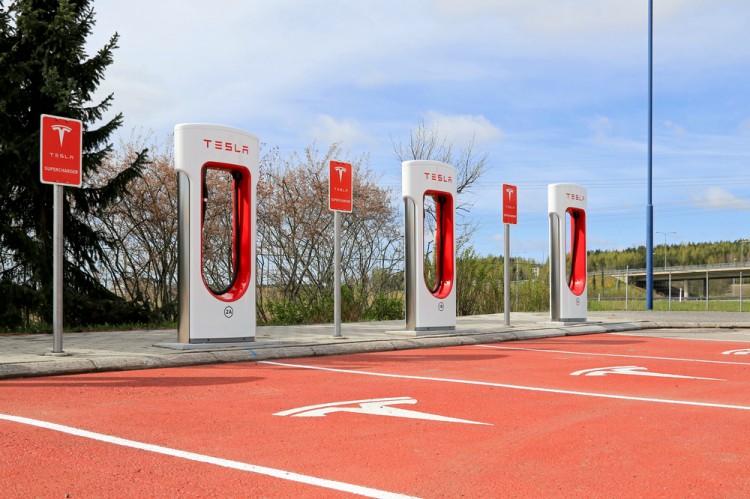 Let’s kick off our discussion by having a quick look at the hedge fund sentiment towards on the major growth engines for lithium demand in recent years, Tesla Motors Inc. (NASDAQ:TSLA). The number of hedge funds followed by Insider Monkey invested in Tesla Motors Inc. (NASDAQ:TSLA) fell to 36 from 39 during the second quarter. Meanwhile, the overall value of those hedge funds’ equity investments in the electric-car maker rose by around 5% quarter-over-quarter to $1.13 billion despite a decline of 7% in the value of Tesla shares, so some smart money investors increased their exposure to the highly scrutinized company. Tesla’s stock is a lot more expensive than the shares of other car-makers, but Tesla investors are willing to disregard the discrepancy as long as Tesla’s growth strategy remains intact. A recent survey conducted by UBS showed that high-income individuals (with annual income higher than $100,000) strongly prefer other luxury and quasi-luxury brands over Tesla. In the meantime, 13-31% of survey respondents said they were likely to choose an incumbent brand, as compared to 41-52% who would choose Tesla. However, as high-income households are more inclined to purchase a Tesla car, the results from the survey point to the fact that the California-based electric-car maker will face serious competition as other manufacturers are launching their own electric-vehicle models. Tesla shares are 13% in the red thus far in 2016. John Griffin’s Blue Ridge Capital owns 191,237 shares of Tesla Motors Inc. (NASDAQ:TSLA) as of the end of the second quarter.

Let’s head to the next to pages of this article, where we reveal a set of favorite lithium stocks among the hedge funds followed by our team in decreasing order. Starting with the least favorite and ending with the most favorite.