When investors first bought into the Terra Tech Corp (OTCMKTS:TRTC) story, the company was growing, was executing on their aggressive growth strategy and was framing a multi-level opportunistic business intent on building an infrastructure in both Edible Garden products, and for the cultivation and sale of marijuana products, speculating on the continued relaxation of marijuana laws throughout the country.

What investors did not expect at this point in TRTC’s life cycle was that they would be holding a bag of schwag instead of shares in a company that is truly intent on delivering shareholder value instead of insider enrichment. 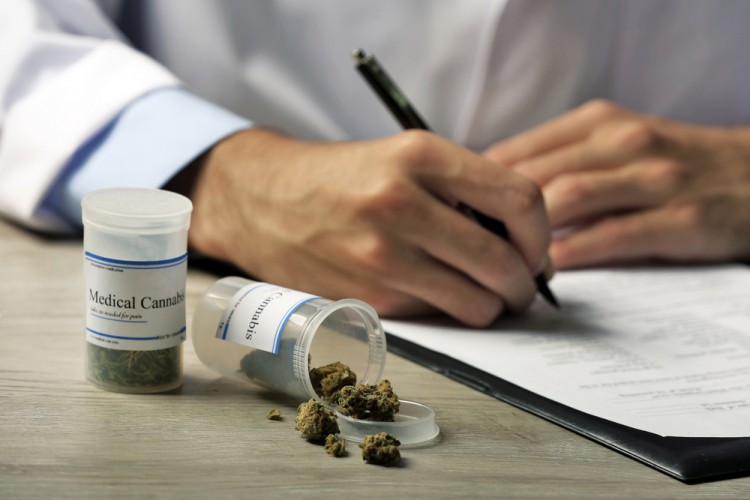 If investors needed the final reason to sell their shares, TRTC provided it during their November 9th conference call.

This was the quarter that investors were waiting upon, the quarter that finally included retail sales from its Blum dispensaries and supporting revenue from additional branded products in Las Vegas. Failing to live up to the guidance provided by Derek Peterson during prior calls, the sales figures fell flat into a warm puddle of mud. But, to add insult to the disappointing revenue of just $7 million, the margins were a pitiful 19% of sales, this from a company that has told investors that the TRTC benefit was that they controlled the seed-to-sale life cycle of the transaction.

It’s a good thing that TRTC retained that much cost savings power, because if they didn’t, the $1.3 million of gross profit would have been in the negative column. But, after hearing a multitude of excuses during previous calls, I would not have necessarily been surprised by a negative gross margin. As for that $1.3 million gross profit, don’t get too excited just yet.

Yes, by now you must have surmised that I sold my shares. Maybe I am one of the lucky ones that escaped with a profit. And, while many other investors still may enjoy owning shares purchased at the 20 cent level, be careful of the future.

The question begs…Is Soulstring another one of those long-term investors that has now turned basher? Absolutely not. In fact, since I actually made a small profit on the long-term holding, I have no reason to bash. But, I do feel that the TRTC story should be presented in greater detail so that investors do not assume that TRTC is cheap at these levels, because the stock is not cheap.

Forget the share price, it’s at $0.3972. Yes, that sounds cheap. But, factor in that TRTC has over 521 million shares of common stock outstanding as of November 9th, compared to the 349 million shares outstanding on August 12th of 2016 and the picture begins to get blurry.

But if that increase in share count does not twist your joint, perhaps the additional and ambiguous Series B stock that can be converted into an additional 202 million shares at the request of the holder will do the job. Then, investors should add to that mix the options and warrants available to insiders that allow them to purchase an additional 16 million shares of stock. But, don’t worry, TRTC was keen to increase the number of authorized shares upwards of 950 million in its most recent regulatory filing. Even pushing through the threshold as a billion share company, it may not be enough

But, management had little choice but to raise the authorized shares since the company was well under water in having the ability to convert shares. For instance, management told investors straight up that that if all the shares were converted, they will issue in excess of 439 million shares of common stock. This is in addition to the 349 million that were already outstanding. Thus, even with the rise in a/s, TRTC is still weak with a very limited cushion for future cash raises since they would have roughly 100 million shares, at best, to use as currency.

Shares Of Acushnet Holdings Corp (GOLF) Are A Buy Ahead Of Quiet Period Expiration...