The new earnings season is about to begin, but a few companies on off-quarter fiscal years are just now getting around to reporting their quarterly results. Monsanto Company (NYSE:MON) is about to release its quarterly earnings report. The key to making smart investment decisions with stocks releasing their quarterly reports is to anticipate how they’ll do before they announce results, leaving you fully prepared to respond quickly to whatever inevitable surprises arise. That way, you’ll be less likely to make an uninformed knee-jerk reaction to news that turns out to be exactly the wrong move. 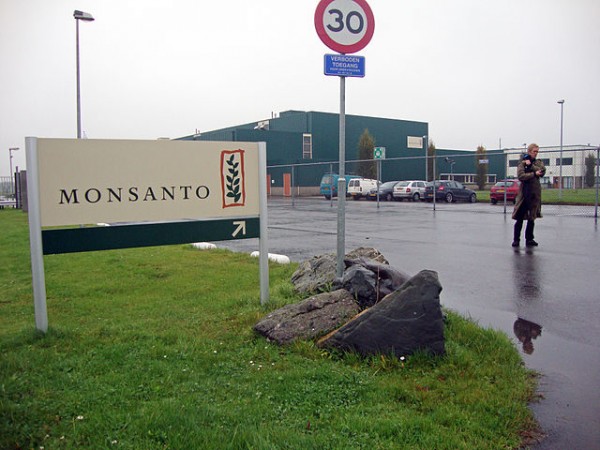 Monsanto Company (NYSE:MON) has cashed in on the success of the agricultural industry in recent years, with its seeds and fertilizer business both contributing to rising yields and farm productivity. Let’s take an early look at what’s been happening with Monsanto Company (NYSE:MON) over the past quarter and what we’re likely to see in its quarterly report on Wednesday.

Will Monsanto help its stock grow this quarter?
Analysts have had mixed views on Monsanto Company (NYSE:MON)’s earnings prospects in recent months, as they’ve cut their consensus on its most recent quarter by a penny per share but boosted their full-year fiscal 2013 earnings call by $0.14 per share. The stock hasn’t had any trouble growing, though, with a 12% gain in the first three months of 2013.

Monsanto Company (NYSE:MON) is just one of many agricultural companies that have taken advantage of extremely favorable conditions to boost profits. Peers Terra Nitrogen Company, L.P. (NYSE:TNH) and CVR Partners LP (NYSE:UAN) have seen substantial earnings growth as low input costs for their nitrogen-based fertilizers have helped keep margins extraordinarily wide. Yet fertilizer is fundamentally nothing but a commodity, providing no barrier to entry and no protection against changing conditions in the farm economy.

Monsanto Company (NYSE:MON), on the other hand, has its seed technology as a proprietary asset that distinguishes the company from its competitors. Genetically modified seeds have raised plenty of controversy around the world, but they’ve also proven to be valuable, especially with drought-resistant strains having been able to weather the harsh conditions in the Farm Belt last summer. The battle will likely continue, as Whole Foods has required suppliers to disclose whether foods contain genetically modified organisms.

The best news for Monsanto came just days ago, as the company settled a lawsuit with DuPont Fabros Technology, Inc. (NYSE:DFT) over a dispute over technology behind engineered seeds. Under the deal, DuPont will make royalty payments of at least $1.75 billion over the next 10 years and allow Monsanto to have access to DuPont patents covering disease-resistance and corn-defoliation traits. DuPont in turn will be allowed to offer Monsanto’s soybean technology, but the big win for Monsanto is the end of legal battles that have distracted both companies from focusing on growth.

In its quarterly report, look for Monsanto to talk about what it plans to do with its newfound windfall. With a leading position in its industry, Monsanto is poised to take advantage of the greater need for food around the world.

Is DuPont a Good Stock to Buy?
Monthly Newsletter Strategy
Download a free copy of our newsletter and see the details inside!
Hedge Fund Resource Center
Billionaire Hedge Funds