Since it operates in a competitive industry dominated by medium-sized competitors like Garmin Ltd. (NASDAQ:GRMN) as well as technology giants like Apple Inc. (NASDAQ:AAPL) and Google (GOOG), Telenav’s future as an independent company is by no means assured. However, the company does enjoy certain key advantages. Crucially, it has a cash load of over $200 million and no long-term debt. Relative to its market valuation of roughly $300 million, this is an impressive hoard that may provide the company with some freedom of movement in the coming quarters. It may also provide keen-eyed investors with some attractive opportunities. 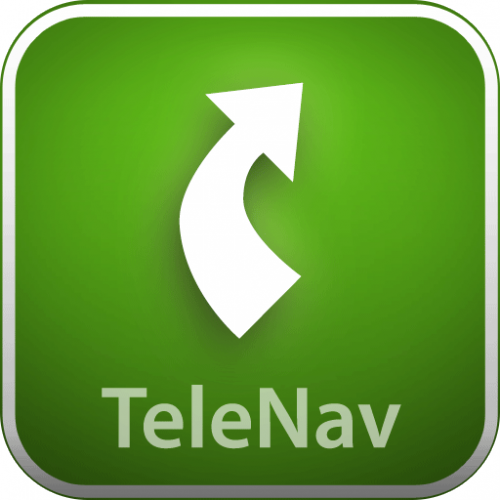 Telenav provides GPS-driven location-based services to drivers and mobile device users. The company’s signature products include Scout for Apps and Scout for Cars. Both of these products are turn-by-turn navigation protocols that use voice prompts to alert walkers and drivers of upcoming maneuvers. Scout is compatible with the on-board computers of various car models as well as the operating systems of several major phone brands. The company also offers a suite of auxiliary services for drivers and mobile device users, including vehicle tracking and management. Finally, it provides fleet management services to trucking companies, taxi agencies and logistics firms. In 2012, the company had an EBITDA of $33.7 million on gross revenues of $209.2 million.

Lots of Cash, No Debt

Normally, Telenav Inc (NASDAQ:TNAV)’s mediocre earnings report and subsequent analyst downgrade would not bode well for the company. While it is clear that its management team would prefer to foster organic growth, the company is not without options. In fact, it is sitting on a major cash board that could soon prove useful.

Telenav currently has no long-term debt obligations. Even better, it has about $207 million in cash and equivalents in the bank. Meanwhile, its market valuation is just above $300 million. Most small-cap companies do not have the luxury of such robust stores of liquid capital. As such, Telenav shareholders are in a far better position than they might realize.

In recent years, Telenav’s products have lagged those offered by competing firms like Garmin and General Motors’s (GM) OnStar division. Obviously, GM is a major company that brings considerable heft to Onstar’s suite of services. However, even specialized competitors like Garmin are far larger and better-positioned to absorb change in this fast-growing sector. For instance, Garmin has a market capitalization of nearly $7 billion and a cash hoard of nearly $1.4 billion.

Meanwhile, Telenav must contend with even larger competitors like Apple and Google. It is no secret that these outfits have been working feverishly to perfect their enhanced mapping and navigation programs. Although Apple’s sloppily-produced “Maps” feature turned into a public-relations nightmare for the company, it is likely that this setback will be temporary. In the coming years, “augmented reality” programs that integrate mapping, navigation and service directories may well displace Telenav’s more rudimentary Scout product.

Enterprise Mobile Market: The Pentagon Opening its Doors to Apple and Google...