According to a recently filed 13D form with the Securities and Exchange Commission Eric Semler‘s TCS Capital Management has acquired some 2.76 million shares of Angie’s List Inc (NASDAQ:ANGI), raising its stake to 3.80 million shares valued at $17.82 million based on the current stock price. The holding represents about 6.5% of the company’s outstanding shares. 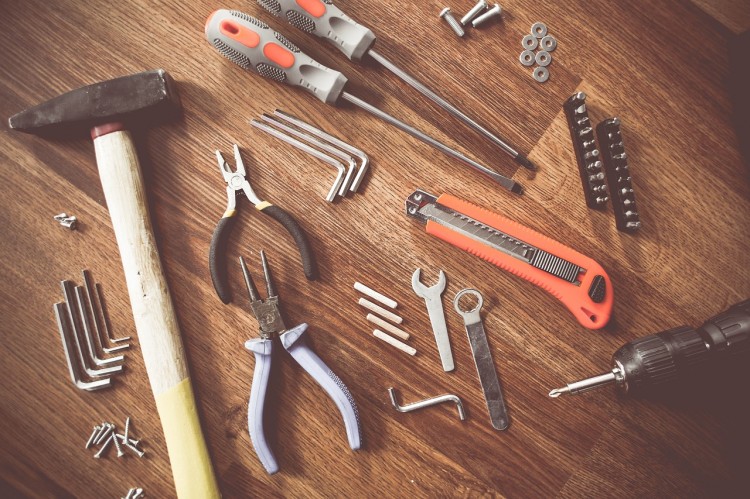 The New York-based TCS Capital was founded in 2001. Semler employs a bottom up stock picking approach to find value investments, particularly in the telecom and media sectors. The fund has about $262.6 million worth of regulatory assets under management while the value of its public equity portfolio stood at $152.68 million according to the fund’s last filing.

Angie’s List Inc (NASDAQ:ANGI) provides a fast and reliable platform to gain access to the best local service in more than 720 categories, including home repair and healthcare, to more than three million customers. The company doesn’t allow anonymous reviews and the users can quickly gage which service providers are reliable, and since these services have a ‘high cost of failure’, it significantly reduces the customers’ risk exposure. So far this year, Angie’s List Inc (NASDAQ:ANGI)’s stock has slid by more than 25%, but there are strong indications that the recovery is in close sight.

Northland Capital has recently upgraded the stock to ‘Market Perform’ from ‘Underperform’. In its financial results for the first quarter Angie’s List Inc (NASDAQ:ANGI) delivered a net loss per share of $0.14, which beat the estimates by $0.03. However, revenue of $87.34 million missed the expectations by $2.07 million. In addition, the number of paying subscribers went up to 3.17 million during the June quarter, marking an increase of 2% on a quarterly basis and a 12% rise from the same quarter last year.

Angie’s List Inc (NASDAQ:ANGI) also filed a lawsuit against Amazon.com, Inc. (NASDAQ:AMZN) on June 19 in the U.S. District Court in Indianapolis, claiming that the e-commerce giant stole proprietary information to establish a competing home services business Amazon Local, LLC. According to Angie’s List, several Amazon employees created accounts to find information on the best service providers, who they ultimately signed up for Amazon Local. The terms of these accounts, however, prohibit the use of this information other than personal purchasing purposes.