Target Corporation (NYSE:TGT) has launched another salvo in its continuing battle with other retail giants, including Wal-Mart Stores, Inc. (NYSE:WMT), Amazon.com, Inc. (NASDAQ:AMZN), Best Buy Co Inc (NYSE:BBY), and Macy’s, Inc. (NYSE:M) for the consumer spending this coming holiday season. Today, the retailer unveiled an updated price match policy aimed at 29 of its rivals, including the four mentioned above. Of the five retail store stocks we highlight in this discussion, however, hedge funds only liked three in the April-to-June quarter. 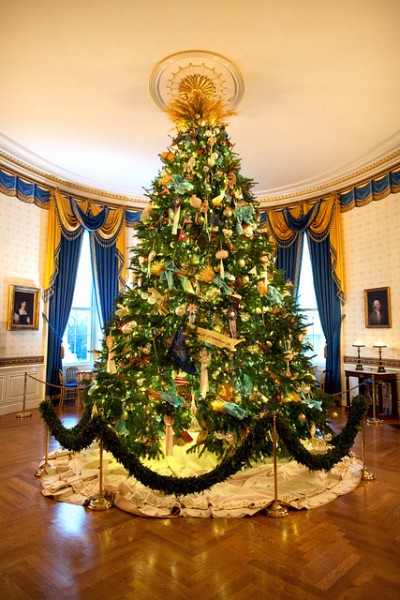 We follow hedge funds because our research has shown that their stock picks historically managed to generate alpha even though the filings are up to 45-days delayed. We used a 60-day delay in our back tests to be on the safe side and our research showed that the 15 most popular small-cap stocks among hedge funds outperformed the S&P500 Total Return Index by an average of 95 basis points per month between 1999 and 2012. After adjusting for risk, our calculations revealed that these stocks’ monthly alpha was 80 basis points. We have also been sharing and tracking the performance of these stocks since the end of August 2012, during which time they have returned 118%, outperforming the S&P 500 by over 60 percentage points (see more details here).

Under the updated policy of Target Corporation (NYSE:TGT), it will now match the price, both in stores and on Target.com, of rivals Wal-Mart Stores, Inc. (NYSE:WMT), Amazon.com, Inc. (NASDAQ:AMZN), Best Buy Co Inc (NYSE:BBY), and Macy’s, Inc. (NYSE:M). Other competitors singled out by Target are: Babiesrus.com, BedBathBeyond.com, BN.com, Buybuybaby.com, Costco.com, CVS.com, Diapers.com, DicksSportingGoods.com, Drugstore.com, Gamestop.com, JCPenney.com, Kmart.com, Kohls.com, Newegg.com, Officedepot.com, Petco.com, Petsmart.com, Samsclub.com, Sears.com, SportsAuthority.com, Staples.com, Toysrus.com, Ulta.com, Walgreens.com, and Wayfair.com. In the past, Target only matched prices among its different stores. Furthermore, Target extended its price adjustment period from seven days to 14 days. It appears that the price wars for the upcoming holiday shopping rush are heating up, so let’s analyze how these five companies stack up against each other based on how hedge funds handled their stocks in the second quarter.

Unfortunately for Target Corporation (NYSE:TGT), it was not favored by hedge funds in the recent quarter. Even as the number of hedge funds long on the firm increased by one to 44, it saw the total value of hedge funds’ investments dwindle by 44.53% to $1.14 billion, or just 2.20% of the firm’s shares, despite just a 1% decline in the stock’s price during that time. Donald Chiboucis’ Columbus Circle Investors owned 2.6 million Target shares by the end of June, down by 9% quarter-over-quarter.

Wal-Mart Stores, Inc. (NYSE:WMT), on the other hand, was given the nod by the world’s best money managers in the second quarter. By the end of said period, its stock saw a 13.76% decline, but total hedge fund holdings decreased by only 7.46% in value, to $8.52 billion, representing 3.70% of the firm’s shares. There were also 65 hedge funds among those we track that ended the April-to-June quarter with long positions in Wal-Mart, up by two from the previous quarter. Warren Buffett’s Berkshire Hathaway was the largest shareholder of the retail giant on June 30, holding 60.38 million shares.

Hedge Funds Have This To Say About Tuesday’s Healthcare Flops
Monthly Newsletter Strategy
Download a free copy of our newsletter and see the details inside!
Hedge Fund Resource Center
Related News
Insider Selling That Might Suggest More Trouble Ahead Will News from Japan Please Investors in These Two Companies? Does Insider Selling Suggest Grim Tidings For These Companies? Insiders Getting Rid Of Their Shares Of These Three Companies The IRS Goes Activist on Jeff Smith, Starboard Value Will the Deal with Amazon Will Help This e-Commerce Company Gain Hedge Funds’ Attention? You’re About To See A Lot Of Fitbits Being Worn By Employees Of Target 11 Most Famous Abandoned Places in the World 10 Countries That Have a King or a Queen 11 Countries with the Cheapest Food in the World
Billionaire Hedge Funds