One of the things electronics retailer Best Buy Co., Inc. (NYSE:BBY) had hoped to use to set itself off from the competition and thwart the effects of “showrooming” from online rival Amazon.com, Inc. (NASDAQ:AMZN), was its tech support staff that could set up, install, and repair the electronic gadgets and products it sold. Providing service through its Geek Squad instead of just offering product and price would be a key differentiator for it.

It hasn’t quite worked out that way, but seeking out opportunities to expand the brand has led it to partnerships in some unlikely places, like at eBay Inc (NASDAQ:EBAY), where it offers tech support on gadgets won at auction or bought at the site, but also at more traditional retailers such as Target Corporation (NYSE:TGT). 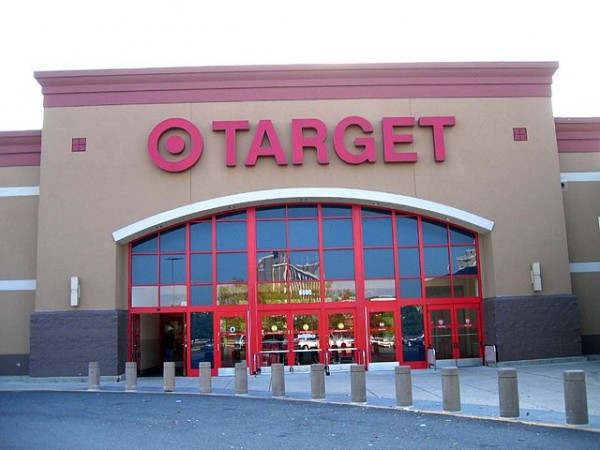 In search of pocket protectors
Yet much like its homegrown efforts, the branding opportunities seem to be hit or miss. Earlier this week, Target Corporation (NYSE:TGT) announced it was severing its relationship with the tech guys in the black-and-white Volkswagen Beetles, saying the six-month experiment had run its course and it was not renewing the partnership.

The discount retailer has been in sort of an identity crisis of its own lately, throwing a lot of options at the wall to see what sticks in an effort to jump-start sales. When it comes to electronics, however, not much has clung as it also recently ended its failed store-within-a-store kiosk concept it had with Radio Shack Corporation (NYSE:RSH).

Unlike the Radio Shack pairing, where there were some 1,400 kiosks set up in its stores, Target Corporation (NYSE:TGT)’s foray into tech support was much more limited — just 29 stores in Denver and Minneapolis. In both cases, though, the problem doesn’t seem to exist within the electronics retailers, but rather that Target Corporation (NYSE:TGT) isn’t exactly a destination spot for gadgetry. Its lineup of products may be solid, but analysts have noted they haven’t been as aggressive as their peers in cutting prices.

Shades of Circuit City
Target Corporation (NYSE:TGT)’s hardlines division includes electronics (as well as video game hardware and software), but also music, movies, books, computer software, sporting goods, and toys. Even so, it represented only 18% of the retailer’s revenues in 2012, down from 20% two years ago. In the fourth quarter, the segment suffered a drop in sales in the mid-single digits, with electronics themselves experiencing the worst falloff.

That’s probably what led Target Corporation (NYSE:TGT) to agree to a year-round price-matching scheme, as Best Buy Co., Inc. (NYSE:BBY) did, to meet the threat that Amazon.com, Inc. (NASDAQ:AMZN) poses. That still might not be enough to fend off its middle-of-the-road strategy, straddling the deep discount world of Wal-Mart Stores, Inc (NYSE:WMT) on one side and mid-tier retailers such as Kohl’s Corporation (NYSE:KSS), Macy’s, Inc. (NYSE:M), and J.C. Penney Company, Inc. (NYSE:JCP) on the other.

After all, the only thing usually found in the middle of the road are dead opossums and flattened squirrels. And if it wants to avoid that fate, Target’s going to need more than cute tricks like wireless kiosks and tech geeks to revive its electronic sales strategy.

Fool contributor Rich Duprey has no position in any stocks mentioned. The Motley Fool recommends Amazon.com and eBay and owns shares of Amazon.com, eBay, and RadioShack.