Considering that you are reading this article on a website that focuses on hedge fund investments, it’s likely that you are aware of the so-called ‘tough times’ that hedge funds have endured for the past few years. It’s no secret that the hedge fund industry has been in the doldrums for some time, with 2016 being the third year in a row in which it suffered net redemptions. Moreover, the closing down of some established hedge funds and the lowering of fees by some marquee names in the business, which was unimaginable until a few years ago, has also been covered extensively by the financial media over the past several months. However, did you know that amid all this dramatization of the fall of the hedge fund business, there have been some funds that have been quietly doing their work and generating astonishing returns? Funds like Larry Chen and Terry Zhang’s Tairen Capital, whose investments in U.S-listed companies with a market cap of over $1 billion delivered a weighted average return of 36.75% in the first-quarter.

Tairen Capital is not an anomaly. There are several other funds covered in our database, like Wildcat Capital Management and Casdin Capital, whose stock picks have generated phenomenal returns over the past year, having gained 65.33% and 71.72% respectively. But the big names in the financial publishing business hardly mention them. Instead, they put all of their energy into covering the hedge funds that have shut shop or highlighting the mistakes made by a few hedge funds like Bill Ackman’s Pershing Square, something that has already been covered to death by numerous publications.

Don’t get us wrong, we are not undermining the work or research done by the big players in the financial media. It’s their research that sometimes saves us all from charlatans or the next big Ponzi scheme. However, they also have a habit of focusing too much on the failures and drawdowns in the hedge fund industry, especially the ones suffered by the big players. Hedge funds are a highly competitive space and we believe that like any other business where competition is involved, there will always be players who will do better than the group and those who will do worse than the group (and eventually cease to exist). The key for a common investor is to keep an eye on the winners and their stock picks, while at the same time not being subjected to exorbitant fees or commissions. 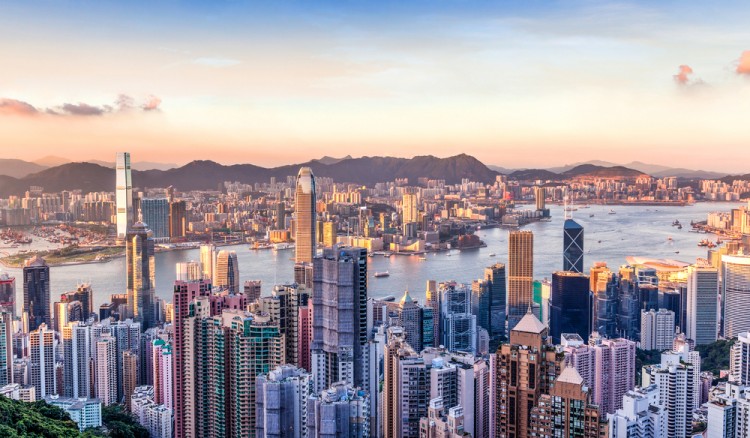 That’s what we do at Insider Monkey and our flagship strategy has returned 44.2% since February 2016 vs. a 29.6% gain for the S&P 500 index ETF (SPY). Our most recent stock picks, which were disclosed to our subscribers in the middle of February, beat the market by 5 percentage points in the three months since, and we are going to disclose our new stock picks tomorrow. Our system is easy for investors to implement, with just a small batch of trades to be executed once per quarter. We are also offering a 14-day money-back guarantee as well as a large discount on our premium newsletters, so you can check out our latest picks risk-free and see if Insider Monkey’s small-cap strategy is right for your portfolio.

Now then, let’s go back to Tairen Capital and explore in detail three stocks held by the fund that have helped it generate stellar returns this year.

From having 13F exposure of only 5.65% to Momo Inc (ADR) (NASDAQ:MOMO) at the end of December, the position jumped to account for almost 30% of the fund’s portfolio at the end of March. This massive increase in exposure was driven partially by the fund buying an additional 2.42 million shares of the company during the first-quarter and partially by the 85.36% rally in the stock during that time. Momo Inc (ADR) (NASDAQ:MOMO)’s stock has continued its massive bull run in this quarter as well and is currently trading up by 125% year-to-date.

Being in the social networking business, Momo’s stock was expected to do well when the company issued its ADRs back in 2014. However, the stock remained range-bound for many months after getting listed in the U.S. That was largely because Momo was only a dating app initially, which restricted its growth. It was only when the company started adding more features in 2015 like groups, member forums etc. that its user base started growing. Over time, Momo has become one of the dominant players in the instant messaging business in China and is currently the market leader in live-streaming, which accounts for the major chunk of the company’s revenue today. Momo has been reporting much better than expected financial numbers for the past three quarters and most analysts believe that this trend will continue. Earlier this month, analysts at BOCOM International Holdings initiated coverage on the stock with a ‘Buy’ rating and $46 price target.

We’ll discuss two other stocks held by Tairen Capital on the next page. 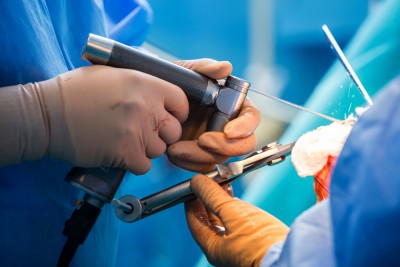 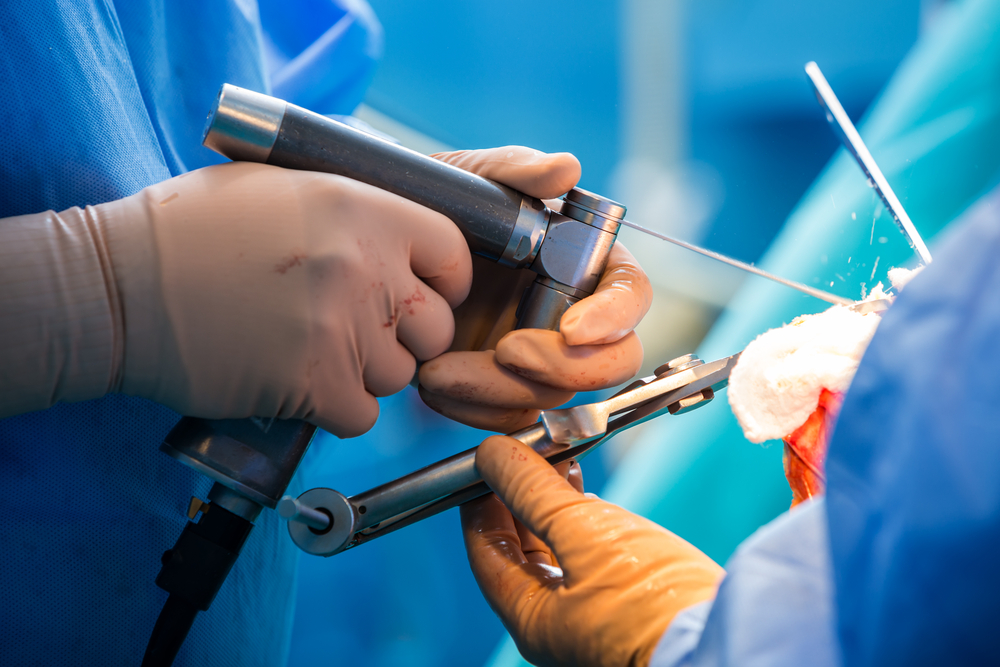 Billionaire Steve Cohen’s New Picks And Why You Can Profit From Them
Monthly Newsletter Strategy
Download a free copy of our newsletter and see the details inside!
Hedge Fund Resource Center
Related News
33 Recent Stories Telling How The Financial Markets Are Doing Today What Is Happening In Financial Markets Today? 13D Filing: Alibaba Group Holding Ltd and Momo Inc. 5 Best Chinese Stocks To Invest In: This Tiger Hedge Fund Just Bought Them Is Momo Inc (ADR) (MOMO) A Good Stock To Buy? Tairen Capital’s Biggest Moves On Consumer Stocks in Q3 Is New Oriental Education & Tech Grp (ADR) (EDU) Worthy of Your Portfolio? 11 Countries That Have The Most Child Labor 6 Free Coding Websites For Kids 10 Biggest Influencers in the Construction Industry
Billionaire Hedge Funds