This announcement came over a month ago during the second-quarter earnings report. However, it was almost unnoticed by the market. The stock trades at roughly the same levels as before the report. In my opinion, it presents a buying opportunity.

The question remains about the timing of the asset sales. The company expects that it is going to track bids for those assets until year-end. Swift Energy plans to close the sale during the first quarter of 2014. The success in selling Central Louisiana assets is crucial, because the company plans to rely partially on this money for next year’s capital expenditure program.

Swift Energy Company (NYSE:SFY) is not the only one to aggressively target Eagle Ford. EXCO Resources Inc (NYSE:XCO) recently announced the acquisition of oil and gas assets in the Eagle Ford shale and Haynesville shale from Chesapeake Energy Corporation (NYSE:CHK). Chesapeake Energy Corporation (NYSE:CHK) was once aggressive in acquiring acreage. As natural gas prices didn’t rise in line with optimistic predictions, the company became defensive.

Chesapeake Energy Corporation (NYSE:CHK) has stated that it is planning to balance its capital expenditure program with cash flow from operations. In addition, it would continue to divest non-core assets and optimize its workforce. The market clearly likes these developments. The stock has been an outperformer this year, up more than 60%.

Some $1.3 billion in long-term debt could be a source of worry for investors. However, the first $750 million payment comes due in 2018, far away from now. EXCO Resources Inc (NYSE:XCO) looks like a decent bet at current prices, with a growing asset base and 2.8% yield.

Good prospects
Swift Energy Company (NYSE:SFY) expects its production to rise 9%-13% in the third quarter. As the company aggressively commits its capital to Eagle Ford, we could anticipate further increases in production and in reserves. Eagle Ford’s proved reserves grew 68% in 2011 and 38% in 2012. Although reserve growth will ultimately slow down as Swift Energy’s acreage is a finite number, the company could still make new discoveries as it invests heavily in the region.

Swift Energy is down 23% year to date. In my opinion, this is unjustified. The company has a clear strategy to bring value to shareholders through focusing on its best assets. Production is growing. Once Swift Energy Company (NYSE:SFY) completes the sale of its non-core assets, the stock should get a boost.

The article This Eagle Ford Play Is Undervalued originally appeared on Fool.com and is written by Vladimir Zernov. 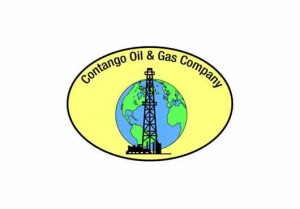 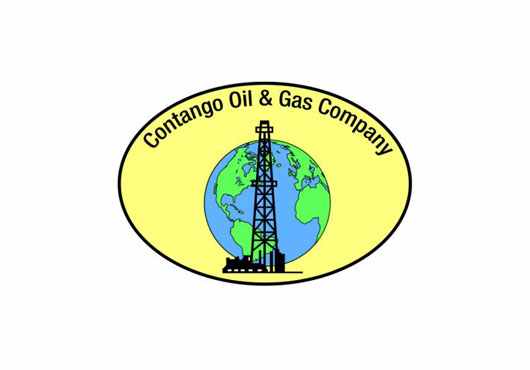