Strong Insider Buying Says These 3 Stocks Are Ready To Pop

Published on September 17, 2015 at 9:32 am by Gene Guzun in Hedge Funds,Insider Trading,News

The Federal Open Market Committee is set to release its policy statement at 2 p.m. Thursday in Washington, which will disclose if there is to be a rate hike this week. Simultaneously, the Fed will release its quarterly economic projections as well, while Janet Yellen, the Fed’s chair, is scheduled to hold a press conference at 2.30 p.m. Today’s events will surely shed some light on the future course of the U.S economy and its underlying “true” strength. It appears that financial markets have calmed down since August’s turmoil, caused by concerns about a Chinese economic slowdown; the Dow Jones Industrial Average closed 140.10 points in the green on Wednesday, marking the second consecutive day on an uptrend. The U.S equities markets seem to be recovering and narrowing down the recent losses, while some corporate executives have started to acquire more shares of their companies in anticipation of big things ahead. The Insider Monkey team identified three companies that registered a high volume of insider buying this week, so this article will discuss the reasoning behind the insiders’ moves. These companies include: American Eagle Outfitters (NYSE:AEO), Newport Corp (NASDAQ:NEWP), and Francesca’s Holdings Corp (NASDAQ:FRAN). 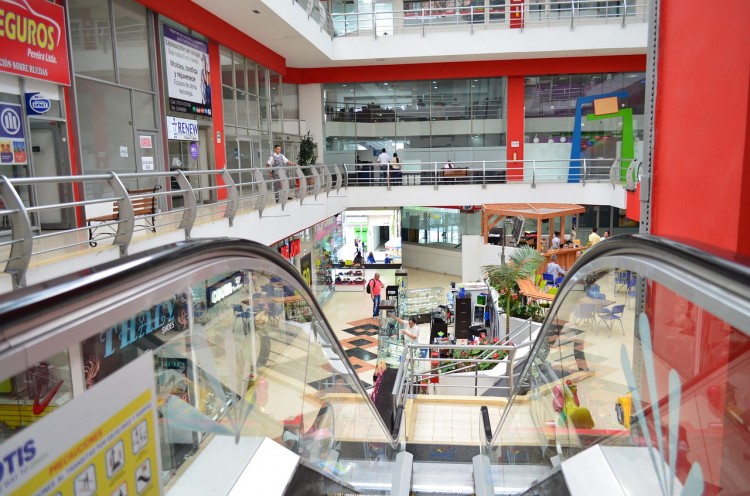 We will start off by examining the insider activity at American Eagle Outfitters (NYSE:AEO), which registered an unusual volume of insider buying on September 14. Jay L. Schottenstein, who serves as Chairman of American Eagle Outfitters, reported buying 500,000 shares at a weighted average price of $15.74 per share. After this recent sizable addition to his position, the executive holds a stake of 3.53 million shares. The apparel retailer’s stock performance has been impacted by the broader market pullback, as its shares have lost nearly 15% over the last one-month period. Rick Snyder, an analyst at Odeon Capital Group, suggests that the stock represents an attractive buying opportunity considering the supposed “denim cycle that’s trending upward”. Therefore, it might be the case that Mr. Schottenstein boosted his stake with the same thought in mind, so this stock is definitely worth investors’ attention at the moment. Chuck Royce’s Royce & Associates holds nearly 4.78 million shares of American Eagle Outfitters (NYSE:AEO), accounting for 0.34% of its portfolio.