Stocks To Avoid? Caspian Capital Has New Bets Against These Stocks

Mark Weissman, Adam Cohen and David Coleto’s Caspian Capital Partners recently filed its 13F with the SEC for the reporting period of June 30. Among the high degree of turnover in the fund’s public equity portfolio during the second quarter, we noticed that three of its new moves during the period were bearish bets on companies, in the form of positions of put options. Included among those was one very bearish call, which is now by far the largest position in its public portfolio in terms of value. We’ll take a look at those moves and try to find the reasons behind them in this article, with the companies in question being Nationstar Mortgage Holdings Inc (NYSE:NSM), Encore Capital Group, Inc. (NASDAQ:ECPG), and United States Steel Corporation (NYSE:X). 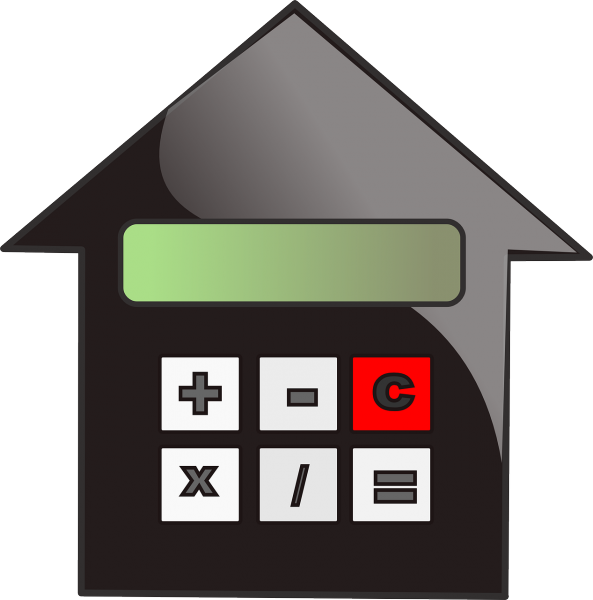 We don’t just track the latest moves of hedge funds. We are, in fact, more interested in their 13F filings, which we use to determine the top 15 small-cap stocks held by the funds we track. We gather and share this information based on 16 years of research which showed that these 15 most popular small-cap picks have a great potential to outperform the market, beating the S&P 500 Total Return Index by nearly one percentage point per month in backtests, and easily beating the most popular large-cap picks of funds, which nonetheless get the majority of their collective capital. Why pay fees to invest in both the best and worst ideas of a particular hedge fund when you can simply mimic only the very best ideas of the best fund managers on your own? Since the beginning of forward testing in August 2012, the Insider Monkey small-cap strategy has outperformed the market every year, returning 139.7%, nearly 2.5 times greater returns than the S&P 500 during the same period (see more details).

Mark Weissman, Adam Cohen And David Coleto
Caspian Capital Partners
We may use your email to send marketing emails about our services. Click here to read our privacy policy.

Let’s start with Caspian Capital’s most bearish bet, on Nationstar Mortgage Holdings Inc (NYSE:NSM). The fund built a collection of put options underlying just under 11.64 million shares of the home financing company during the quarter, with the position having a value of $195.49 million on June 30, according to the filing. That amassed 36.68% of the value of the fund’s entire public equity portfolio, showing the fund has a lot riding on the position and a firm belief in said position. Without knowing the dates or strike prices of the options in question, it’s difficult to tell whether the position has been, or will be, a success for the fund. What we do know is that the shares of Nationstar Mortgage Holdings Inc (NYSE:NSM) endured a poor second quarter, down by over 32% during that period, nearly totaling its 35% year-to-date loss. That performance proved ill for at least one of its bullish investors, Michael Novogratz’s Fortress Investment Group, which went through a shakeup which included the departure of the former co-manager of the fund, Jeff Feig, following its poor second quarter results, with Nationstar Mortgage among its top picks.

However, the shares of the company have rebounded slightly in the third quarter, up by a little over 8% so far in July. Those gains have come entirely in the past few trading days, leading up to the company’s second quarter earnings release on July 30, which will surely be of immense interest to Caspian. It was the company’s most recent earnings report, on May 5, that toppled its shares, after the company reported a shocking $0.53 per share loss during the first quarter, and a 15% drop in revenue to $382 million. There were some positives to be found in the report however, including a 37% year-over-year increase in adjusted cash flow. In addition to Fortress Investment, which had by far the largest position in the company as of March 31 among the funds we track, with ownership of 67.58 million shares, Robert Joseph Caruso’s Select Equity Group was another fund betting on the stock, with a position of 3.69 million shares, a position which had been increased by 48% during the first quarter.