Last week was marked by the S&P 500 entering into its eighth year of bull run amid an increase in oil prices and hopes of more stimulus from central banks. The European Central Bank last week cut the key interest rate to zero, but assured that it will not cut them further. Overall, during the last week, the S&P 500 inched up by 1% and is overall 1.46% in the red year-to-date. Meanwhile, financial advisors were focused on several particular stocks that ranked as the most searched, according to data from Trackstar, the official newsletter of Investing Channel’s Intuition. In this article, we are going to take a look at some of the highlights from the 20 most-searched tickers, starting with the leader, Costco Wholesale Corporation (NASDAQ:COST).

Costco Wholesale Corporation (NASDAQ:COST)’s stock has been climbing steadily for the last several years, amid low volatility. The company was in the spotlight in connection with the release of its financial results for the fiscal second quarter on March 2, which included earnings of $1.24 per share on revenue of $24.2 billion, missing the analyst estimates of $1.28 and $24.4 billion, respectively. Due to Costco Wholesale Corporation (NASDAQ:COST)’s exposure to international markets, its comparable sales were up by 1% for the quarter, amid a 3% growth in the US and decreases of 7% and 3% in Canada and other international markets. However, excluding gasoline price deflation and foreign exchange, Costco Wholesale Corporation (NASDAQ:COST)’s comp sales actually grew by 5%. Among the funds we follow, the number of investors with long positions in Costco went up by four to 42 during the fourth quarter, with Warren Buffett’s Berkshire Hathaway holding the top position with 4.33 million shares.

The healthcare sector ranked as the most popular in the top 20, with six stocks making the list. Among these, the most searched was Intrexon Corp (NYSE:XON), which has been among the most searched tickers for the last several weeks. Two healthcare stocks that were the new entrants to the list were Bristol-Myers Squibb Co (NYSE:BMY) and AbbVie Inc (NYSE:ABBV), which ranked as the 12th and 14th most searched tickers, respectively. However, among the funds we track, AbbVie is more popular, with 70 funds holding around 5.50% of the company as of the end of 2015, versus 59 funds amassing 2.70% of Bristol Myers-Squibb. With AbbVie’s stock falling to around the $55 mark, it currently is sporting a dividend yield of 4%, based on the company’s $0.57 quarterly dividend.

Financial advisors also like several technology stocks, according to Trackstar, with three companies ranking in the top 20. Apple Inc. (NASDAQ:AAPL), which had given up its leading position earlier, ranked as the sixth most-searched ticker, trailing behind Facebook Inc (NASDAQ:FB), among tech stocks. The social networking company ranked on the fourth spot in the list. Among the investors we track, Facebook managed to trump Apple Inc. (NASDAQ:AAPL) during the last quarter as it gained more popularity being one of the best-performing stocks of 2015. In this way, between October and December, the number of funds long Facebook went up to 146 from 128, compared to Apple, in which the number of bullish investors remained unchanged at 133. The third tech stock that made the list is Netflix, Inc. (NASDAQ:NFLX), which ranked on the ninth spot.

8 Stocks and ETFs Your Financial Advisor Is Buying Right Now 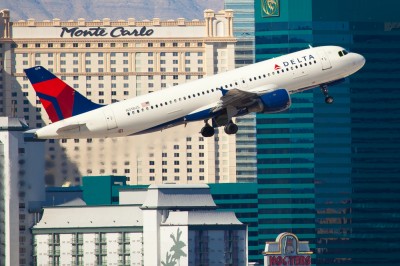 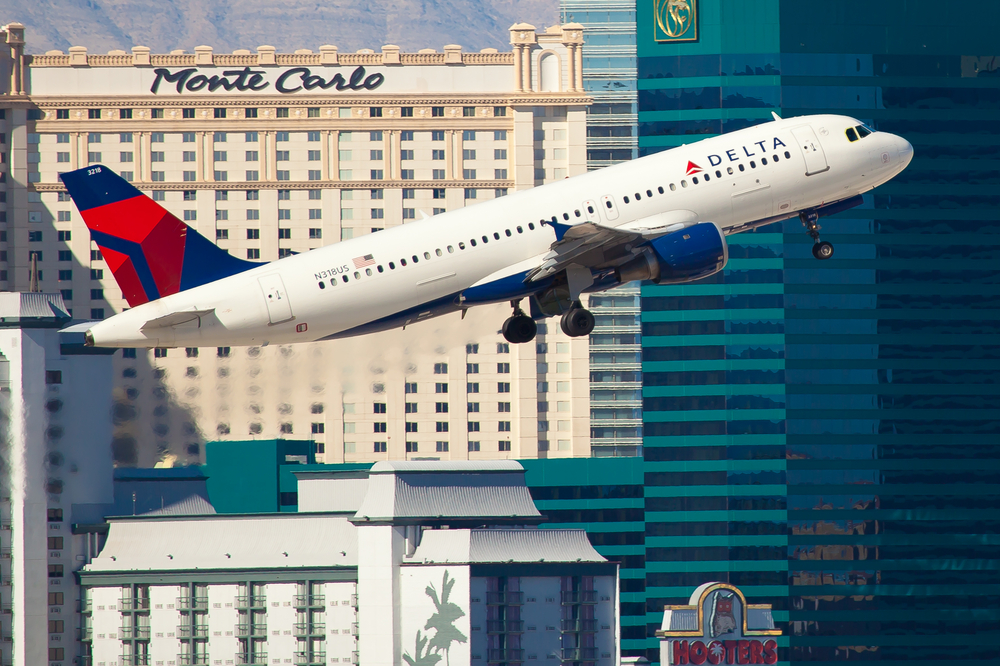