For our latest stock showdown, we turn our attention to the retail industry and pit two titans of American shopping experience against each other, Wal-Mart Stores, Inc. (NYSE:WMT) and Target Corporation (NYSE:TGT), in order to conclude which of the two makes for the better investment at the moment. Interestingly, the two are heading in quite opposite directions in terms of their focus and expansion. Among other things, we’ll consider the financial results and positions of the two companies, as well as the smart money’s sentiment towards each. 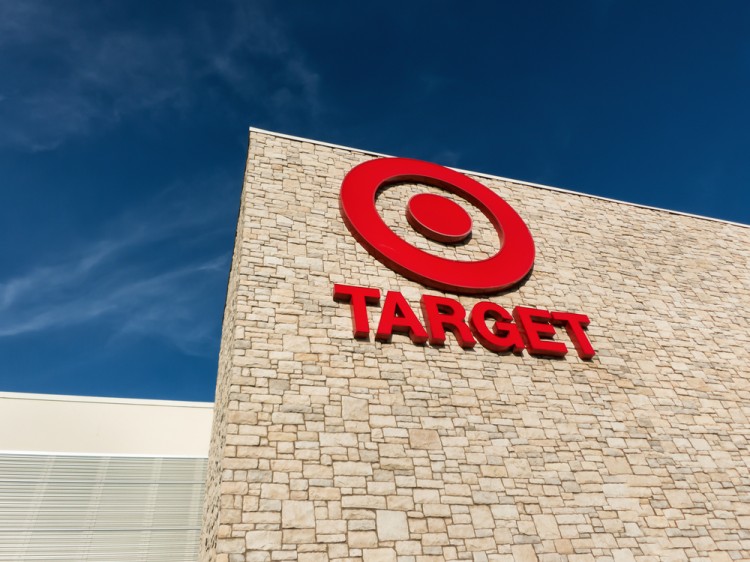 Why bother with the smart money’s sentiment? After all, it is well-known that hedge funds have under-performed the S&P 500 based on net returns over the past several years. But we are missing something very important here. Hedge funds generally pull in strong returns from their top small-cap stocks and invest a lot of their resources into analyzing these stocks. They simply don’t take large enough positions in them relative to their portfolios to generate strong overall returns because their large-cap picks underperform the market. We share the top 15 small-cap stocks favored by the best hedge fund managers every quarter and this strategy has managed to outperform the S&P 500 every year since it was launched in August 2012, returning over 123% and beating the market by more than 66 percentage points (read the details). Because of this, we know that collective hedge fund sentiment is extremely telling and valuable.

Wal-Mart Inc. (NYSE:WMT), founded by Sam M. Walton in 1962 has a market cap of $228.82 billion. It is one of the world’s most valuable companies by market value, and is also the largest grocery retailer in the U.S. The company’s business model is based on selling a wide variety of general merchandise at low prices. Its operations are organized into three divisions: Walmart U.S., Sam’s Club, and Walmart International, and it has nine retail formats. Price leadership and innovative strategies are the core of Wal-Mart’s success, having more than 11,100 stores in 27 countries. To tackle the slowing growth of the company because of the competition faced from local rivals, Chief Executive Doug McMillon plans to push its business in China’s fast-growing online grocery market, and to close many under-performing stores.

Target Corporation (NYSE:TGT), founded in 1902 is engaged in providing everyday essentials, and fashionable and differentiated merchandise at discounted prices to its customers in the US. With a market cap of $50.59 billion, it operates through a network of approximately 1,801 stores contained entirely within the US. On January 15, 2015, the company announced its exit from the Canadian market after a disastrous foray into the country that cost it billions of dollars and would have continued to cost it money for another five-plus years before profitability would have been reached, according to the company. As of January 31, 2015, Target’s merchandise was distributed to its stores through Target’s network of 38 distribution centers. A significant portion of its sales is from national brand merchandise. Both Wal-Mart Stores, Inc. (NYSE:WMT) and Target Corporation (NYSE:TGT) have been strong leaders in the highly profitable retail industry for decades. Let’s start off by comparing the performance of the two stocks and we’ll then take a closer look at their recent financial performance and on to the hedge fund sentiment on these stocks.

The shares of Wal-Mart Stores have decreased by 16.92% since the beginning of the current year, while the shares of Target Corporation have increased by 4.43% year-to-date. In the meantime, Target Corporation has a slightly higher dividend yield than its rival, generating a dividend yield of 2.8% compared to the 2.7% yield of Wal-Mart Stores. Specifically, Wal-Mart pays out an annualized dividend of $1.96, while Target Corporation pays out a higher annualized dividend of $2.24. Moving on to the companies’ financial performance during the first quarter of the current year, we can state that both Wal-Mart and Target Corporation delivered financial results that were at least in line with the analysts’ expectations. Wal-Mart reported earnings per share of $1.03 for its fiscal first quarter of 2016, which yields a decrease of 6.4% year-over-year. Meanwhile, Target Corporation posted earnings per share of $1.10, marking a year-over-year increase of 57%. Moreover, Wal-Mart reported revenue growth of 2.70% year-over-year, to a figure of $114.88 billion, though they came short of estimates, primarily due to the $3.3 billion negative impact from fluctuations in currency exchange rates and a $560 million decrease in fuel sales due to lower fuel prices. On the other hand, Target Corporation’s first quarter revenue of $17.12 billion was up by 2.5% year-over-year. So while Target’s earnings are certainly making huge strides compared to Wal-Mart, the latter’s revenue growth is still strong. As of July 26, Wal-Mart was trading at a forward price-to-earnings ratio of 14.26 while its major rival, Target Corporation, had a slightly higher forward P/E ratio of 15.66.