We live in an era of fast technological advances which require a lot of computational power, so it is not surprising that expressions like “big data problem” become more and more used by businesses and people. The term “big data” typically describes the problems associated with storage, processing, and analysis of complex data sets. Just a quick fact: around 90% of existing data in the world has been generated over the last two years. It is quite straightforward that with such huge swaths of unstructured data growth and demand for its storage and processing, the data storage market is expected to proliferate in the future. In this article we are going to review and compare two of the largest companies which have challenged the big data storage problem with traditional solutions like flash memory and hard disks. These companies are Micron Technology Inc (NASDAQ:MU) and SanDisk Corporation (NASDAQ:SNDK), who are facing strong headwinds from cloud service providers these days. 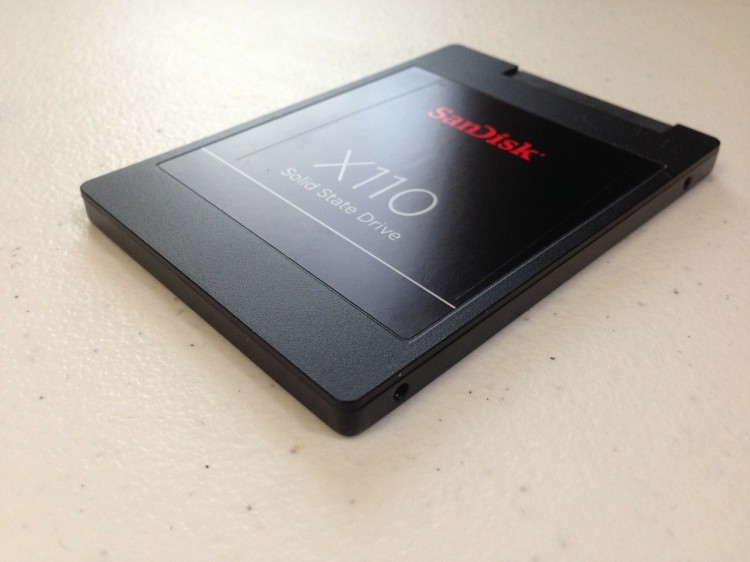 Most investors don’t understand hedge funds and indicators that are based on hedge funds’ activity. They ignore hedge funds because of their recent poor performance in the bull market. Our research indicates that hedge funds partly underperformed because they aren’t 100% long. Hedge funds’ fees are also very large compared to the returns generated, which reduces the net returns delivered to investors. We uncovered through extensive research that historically, hedge funds’ long positions in certain stocks actually outperformed the market greatly, and it has held true to this day. For instance, the 15 most popular small-cap stocks among funds has beaten the S&P 500 Index by more than 85 percentage points since the end of August 2012. These stocks returned a cumulative of 145% vs. less than 60% for the S&P 500 Index (read the details). That’s why we believe investors should pay attention to what hedge funds are buying, particularly in the small-cap sector, rather than what their net returns are.

Micron Technology Inc (NASDAQ:MU) is a $25.98 billion market cap global leader and top performer in advanced semiconductor systems. However, as many of its industry peers, the company has been seriously hit by weakening demand. Its failure to meet recent quarterly earnings and revenue estimates undermined shareholders’ optimism and resulted in substantial capital losses of 24.58% on a year-to-date basis. Today the shares are traded at $24 and are very close to the 52-week low of $23.66. SanDisk Corporation (NASDAQ:SNDK) is about half the size of its opponent in terms of market cap, having a $13.17 billion value. SanDisk Corporation (NASDAQ:SNDK)’s shares have also struggled mightily of late, having lost 37.38% of their value over the last year and having broken through their 52-week low of $63.00. Nevertheless, SanDisk is almost 2.5 times more expensive than Micron on a P/E basis: 19.42 versus 7.37. Looking at the price-to-sales ratio, Micron allows the public to buy its stock at 2x times sales, while SanDisk is traded with a 1.59x multiple. From a fundamental perspective, Micron brings its investors 35.86% in return on equity versus the far inferior 12.50% that SanDisk does, though Micron is a bit more leveraged, doing its business with a 47.83% debt-to-equity ratio, while SanDisk has a 38.30% mark. Both companies have an adequate quick ratio, but again Micron shows better numbers: 1.76 compared to 1.35.

Insider activity in Micron was characterized by minor sales during the past three months. Brian Shirley, the vice president, sold 23.29% of his holdings equal to 89,750 shares in April. The second-largest disposal in terms of shares was completed by another vice president Scott Deboer on June 6, and it amounted to 39,087 shares. Executives at SanDisk performed several non-market acquisitions totaling 57,239 shares, by Michael Marks, Chenming C. Hu, and several other Independent Directors on June 18.