Some prominent investors compare the stock picking process to a game, where you literally have to find the hidden treasury. It is challenging, addictive, highly rewarding, and not everyone can make it to the finish line. But what happens when investors combine their games with the games and toys offered by the biggest toy producers like Mattel Inc (NASDAQ:MAT) and Hasbro Inc (NASDAQ:HAS)? After all, playing with them in one’s portfolio might not be as fun as one would expect: for example, Mattel shareholders have already been burnt by a striking 31.79% loss over this year alone. In this article we will look through the key selling points of Mattel Inc (NASDAQ:MAT) and Hasbro Inc (NASDAQ:HAS), including their fundamentals, valuation and the most recent moves in the stocks from smart money. 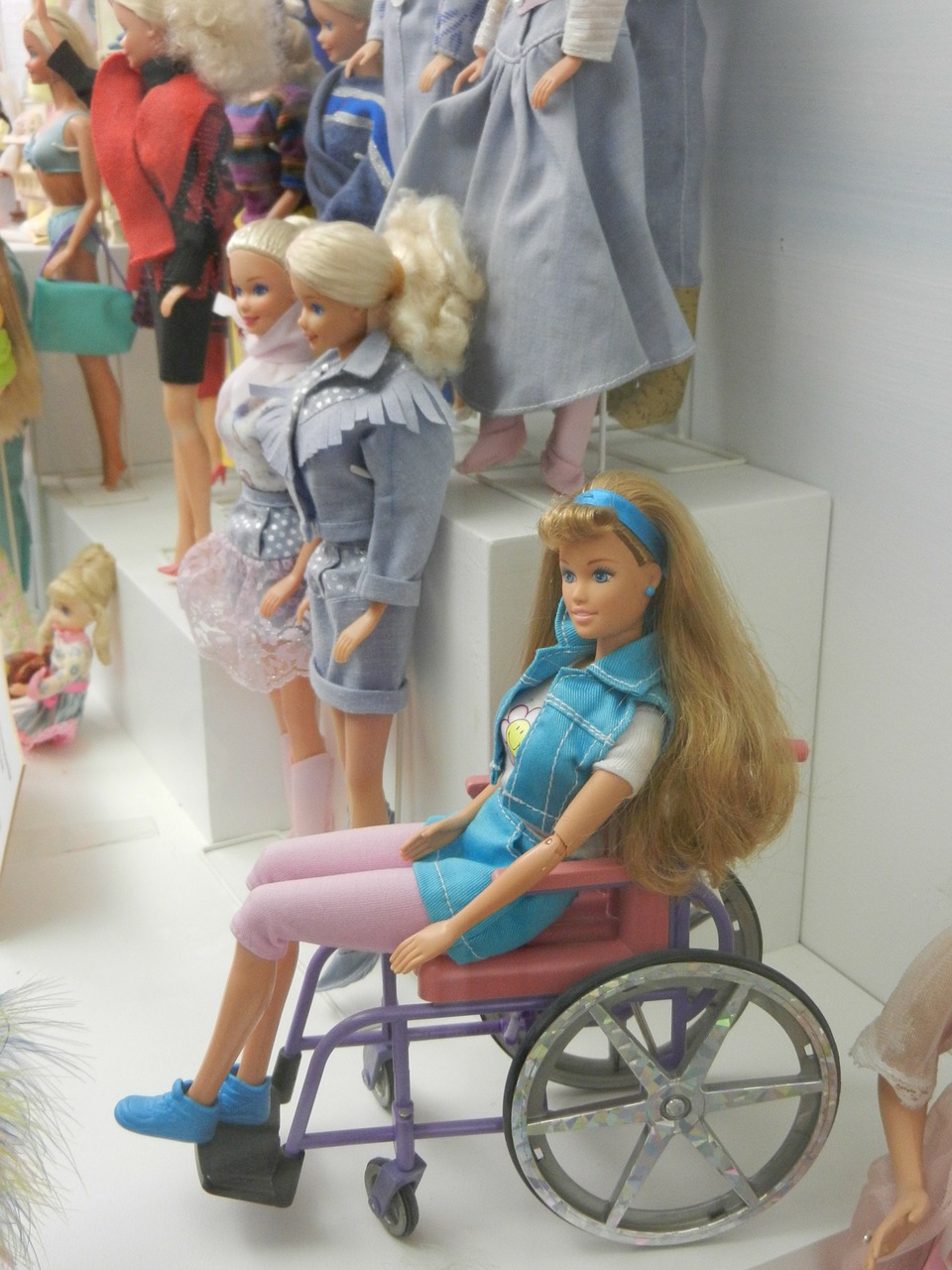 Most investors can’t outperform the stock market by individually picking stocks because stock returns aren’t evenly distributed. A randomly picked stock has only a 35% to 45% chance (depending on the investment horizon) to outperform the market. There are a few exceptions, one of which is when it comes to purchases made by corporate insiders. Academic research has shown that certain insider purchases historically outperformed the market by an average of seven percentage points per year. This effect is more pronounced in small-cap stocks. Another exception is the small-cap stock picks of hedge funds. Our research has shown that the 15 most popular small-cap stocks among hedge funds outperformed the market by nearly a percentage point per month between 1999 and 2012. We have been forward testing the performance of these stock picks since the end of August 2012 and they have returned more than 142% over the ensuing 33 months, outperforming the S&P 500 Index by nearly 85 percentage points (read the details here). The trick is focusing only on the best small-cap stock picks of funds, not their large-cap stock picks which are extensively covered by analysts and followed by almost everybody.

Hasbro is the older of the two brands, as it was founded in 1923. Originally, the company was called “Hassenfeld Brothers”, named after the founding brothers Hillel, Herman, and Henry Hassenfeld; and it concentrated purely on selling textile remnants somewhere in Providence, Rhode Island. Today, most people know this company as one of the world’s largest players in the global toy manufacturing industry, as it has brought to the world such famous toys and games as Mr. Potato Head, Monopoly, Twister, G.I. Joe, and many others. Mattel on the other hand was born back in 1945 in El Segundo, California, and started out as a picture frames and dollhouse furniture manufacturer. Over the next 60 years the company has grown substantially to become number one in the domestic toy market with a 17% share of total sales. The most popular brands produced by Mattel include Fisher-Price, Barbie dolls, Monster High dolls, Hot Wheels and Matchbox toys, and Masters of the Universe.

Looking at the historic development of prices of both Mattel Inc (NASDAQ:MAT) and Hasbro Inc (NASDAQ:HAS) over the last 15 years, one can find a very close correlation between the two, with relatively few periods of large divergences. And when something odd happened, the mean reversion theorem did its job perfectly by bridging the gap in price within a matter of months. It ultimately makes a lot of sense given the ways the two companies do their business: both are equally diversified both with brands and geographically, with a 50/50 split in US/non-US exposure. Both have similar balance sheet strength, with a current ratio of 2.9 for Mattel and 2.4 for Hasbro. Both are similarly leveraged, with Mattel’s debt to assets ratio of 0.56 versus Hasbro’s at 0.66. And finally, both have close asset turnover ratios. However, from the first months of 2014, a huge price divergence started to blow out. As of June 2015 the discrepancy is so huge that an investor going long on Hasbro and short on Mattel back in January 2014 would have made around 88% returns. So, what happened?

At the end of the day, what truly matters for the company is how much money it can earn. A lot of things become clearer if one plots the historic returns on equity (ROE) for both Hasbro and Mattel. The situation there is completely opposite for these toy producers; where Habro’s ROE recently hit a ten-year high of 27.01%, Mattel’s last reported ROE was 15.68%, falling to a ten-year low. It is notable that the long-term averages are almost identical for both stocks,  at between 21-23%. In the meantime, Mattel does not conceal its problems and has taken an active approach in addressing them. For example, one of its latest moves was to replace Bryan Stockton with Christopher Sinclair in the chair of CEO.