Dunkin Brands Group Inc (NASDAQ:DNKN) and Starbucks Corporation (NASDAQ:SBUX) are two famous coffee makers. Most people, when asked about the most popular coffee shop brands, will immediately think of Starbucks, but can first impressions be applied to investing decisions? In this article we will try to find the answer to that question, stripping the stocks down to their fundamentals and looking at how other prominent investors are trying to make money off people’s hopeless caffeine addiction. Dunkin Brands is the older of the two brands, as it was founded back in the beginning of the 1950’s. The company is headquartered in Canton, Massachusetts, and runs two popular chains of fast-food restaurants: Dunkin’ Donuts and Baskin-Robbins. The business model of the company is built entirely on a franchise approach, and today Dunkin Brands is represented by more than 11,300 Dunkin’ Donuts restaurants globally, and by 7,300 Baskin-Robbins retail stores in over 50 countries. 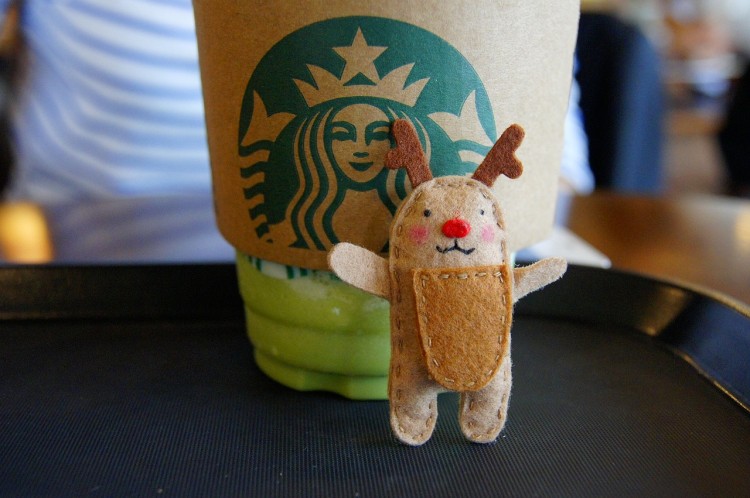 Most investors don’t understand hedge funds and indicators that are based on hedge funds’ activity. They ignore hedge funds because of their recent poor performance in the bull market. Our research indicates that hedge funds partly underperformed because they aren’t 100% long. Hedge funds’ fees are also very large compared to the returns generated, which reduces the net returns delivered to investors. We uncovered through extensive research that historically, hedge funds’ long positions in certain stocks actually outperformed the market greatly, and it has held true to this day. For instance, the 15 most popular small-cap stocks among funds has beaten the S&P 500 Index by more than 84 percentage points since the end of August 2012. These stocks returned a cumulative of 142% vs. less than 58% for the S&P 500 Index (read the details). That’s why we believe investors should pay attention to what hedge funds are buying, particularly in the small-cap sector, rather than what their net returns are.

Despite its latter birth in 1971 in Seattle, Starbucks takes the leading role among the world’s coffeehouses. As of today, the brand operates from over 21,500 stores in 64 countries around the globe. The striking difference between Starbucks and Dunkin Brands lies in how the former develops its business: around half of its stores are privately owned, while the other 50% are franchised. Such an approach provides more flexibility for Starbucks in terms of adapting to changes in customers’ tastes, but strikes heavily at profitability and margins as we will see below.

In terms of valuation, both stocks are traded at a P/E around 32, which looks like a fair number for them given the historical perspective of the past four to five years. However, Starbucks is cheaper on a P/S basis, as it is traded at a 4.94x multiple, while Dunkin Brands offers a price which exceeds sales by 7.06 times.  Looking one year forward, Starbucks is a little bit cheaper based on its PEG ratio: the multiple comes out to 1.83 versus 1.93 of its opponent.

Based on profitability, Dunkin Brands scores a complete victory over Starbucks, with an average five-year operating margin of 38.12%, while Starbucks’ respective margin equals just 11.92%. The difference is explained in the way the companies structure their business. However, despite having an almost 13 times higher D/E ratio, Dunkin Brands returns around 32.41% on equity on average, while its competitor reports an average of 26.16%. At the end of the day, Starbucks grows its revenue by 11% per annum on average, leaving Dunkin Brands behind at 6.8%, and erasing the profitability advantage described above.