Stephen Feinberg just cannot keep his hands off of Pacific DataVision Inc (NASDAQ:PDVW)‘s shares. In its latest filing with the Securities and Exchange Commission, Feinberg and his fund, Cerberus Capital Management, have reported another increase to their stake in the company, of 38,917 shares at prices varying between $31.49 and $31.96 per share, lifting its holding to 3.29 million shares or 23.1% of the company’s common stock. So, why has he gone on this buying spree? 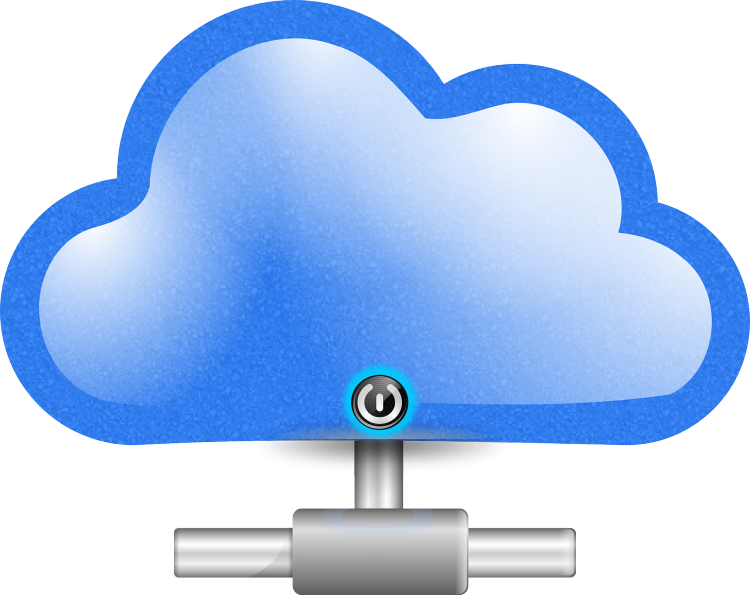 Founded in 1992 by Feinberg and William Richter, currently a senior managing director at the fund, Cerberus Capital Management has grown to control more than $25 billion in assets. The fund’s public equity portfolio carries a market value of $1.36 billion spread between ten stocks, most of them from the finance industry. Feinberg’s biggest bet continues to be in Ally Financial Inc (NYSE:ALLY), with Cerberus holding 41.5 million shares valued at $931 million, according to the fund’s latest 13F filing. Its second-biggest investment and also a new addition to its portfolio during the second quarter is American Capital Agency Corp. (NASDAQ:AGNC). Feinberg built a position that comprises 9.66 million shares valued at $177 million as of June 30.