Steelhead Partners is a hedge fund launched back in 1996 by Michael Johnston, Scott Schaefer, and Brain Klein. Its headquarters are in Bellevue, Washington, near Seattle. The fund mainly invests in undervalued companies from the Technology sector. Prior to co-founding Steelhead Partners, Michael Johnston and Scott Schaefer were employed at Prudential Insurance and Loews Corporation, while Brain Klein was an Executive at Goldman Sachs. Michael Johnston was a Senior Portfolio Manager and Senior Vice President at Loews Corporation and there he was in charge of an equity portfolio and corporate bonds. He earned a B.A. in Finance with honors from Texas Christian University, and an M.B.A from the Johnson Graduate School of Business at Cornell University.

The fund’s investment strategy is centered around picking stocks according to the particular circumstances of companies, and not based on industry fundamentals. It seeks for undervalued “out-of-favor stocks” with a high probability of a good upside, and companies that are undergoing management changes. Steelhead Partners’ investment philosophy turned out to be wise, as the fund had seen some good returns. The only down year among those for which we have managed to track its return data was in 2008, when its Steelhead Pathfinder Fund lost 2.83% and its Steelhead Navigator Fund was also down 31.26%. Nevertheless, after this fall both funds have risen again, with Steelhead Pathfinder Fund generating a return of 28.24% in 2009, 12.06% in 2010 and 5.15% in 2011, and Steelhead Navigator Fund delivering a strong 49.56% in 2009, 21.29% in 2010, and 9.07% in 2011.

At the end of the third quarter 2018, Steelhead Partners’ equity portfolio was valued at $1.08 billion. The fund doesn’t like to invest in stocks that are in many hedge funds’ portfolios, hence at the end of Q3 it didn’t have a single position in one of 30 most popular stocks among hedge funds in Q3 of 2018. Even though the vast majority of holdings in its portfolio were holdings of bond options, there were a few common long positions from the previous quarter, one new and a few that the fund completely sold out. More details about these portfolio changes you can find on the next page. 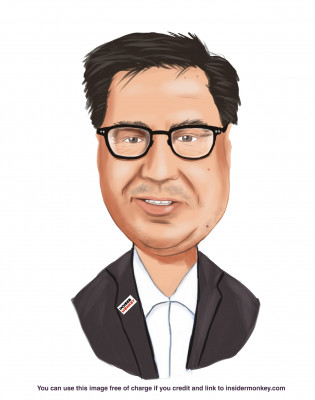 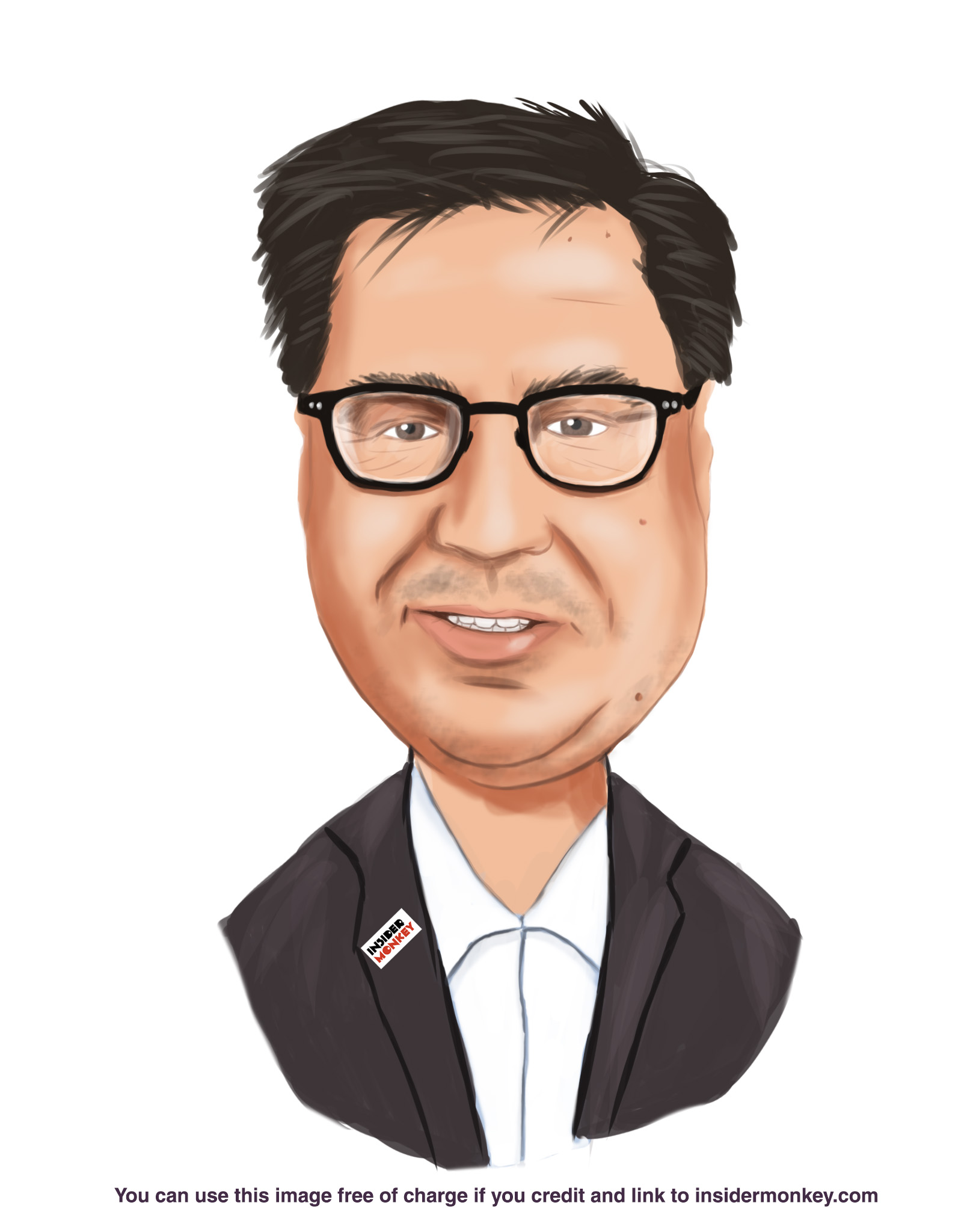