Luckin Coffee (NASDAQ:LK) stock tanked more than 80% (and is down 66% at the time of this writing) after the company revealed an investigation that essentially proved what Muddy Waters alleged months ago. Luckin Coffee admitted to inflating its sales numbers after an internal investigation.

In a press release filed with the Securities and Exchange Commission, the China-based coffee chain said its board of directors formed a special committee to oversee an internal investigation. The probe looked into issues brought to the board’s attention when the company’s 2019 financial statements were audited.

The special committee consists of three independent board members. The committee retained independent legal advisors and forensic accountants to conduct the investigation into Luckin Coffee’s sales. The probe is still in the early stages.

The special committee told the board today that Chief Operating Officer Jian Liu and several employees “engaged in certain misconduct, including fabricating certain transactions.” The alleged misconduct started during the second quarter of 2019. The special committee recommended that Liu and the other employees be suspended and called for the suspension and termination of “contracts and dealings with the parties involved in the identified fabricated transactions.”

The board accepted the committee’s recommendations and implemented them immediately. Luckin Coffee “will take all appropriate actions, including legal actions, against the individuals responsible for the misconduct.”

Luckin Coffee is a wildly successful coffee chain in China which is sometimes compared to Starbucks.  Indeed, Luckin recently overtook Starbucks in terms of number of stores in China, and now operates over 4000 locations.

The investigation into Luckin Coffee’s financial numbers indicates that about RMB2.2 billion in sales was fabricated between the second and fourth quarters of 2019. That means nearly half of the coffee chain’s sales last year were fabricated. Some costs and expenses were also inflated during those three quarters.

The special committee, its advisors and its independent auditor have not independently verified that sales number, so it could change as the investigation continues. Luckin Coffee is studying the total financial impact of the misconduct on its financial statements. Thus, the company advises investors not to rely on its previous financial statements and earnings releases for the nine months ending on Sept. 30.

The person who wrote the anonymous report said the company was “fabricating financial and operating numbers” since the third quarter of 2019. However, Luckin Coffee’s internal investigation reveals that the fabrication stretches back to the second quarter.

The company did not reveal many details about the fabrication of sales numbers. However, the person who wrote the report to Muddy Waters offered a number of “smoking guns.” The person said the coffee chain was inflating the number of items sold per day by at least 69% in the third quarter and 88% in the fourth quarter.

They based that on over 11,000 hours of store traffic video. Muddy Waters looked at almost 26,000 customer receipts and claimed that the company inflated its net selling price by at least 12.3%. They also said store losses amounted to 24.7% to 28%. Excluding the products that were given away free, they said the actual selling price was 46% of the listed price instead of 55% as claimed by the company. 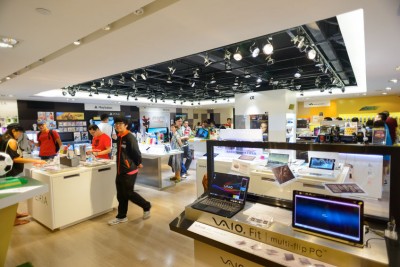 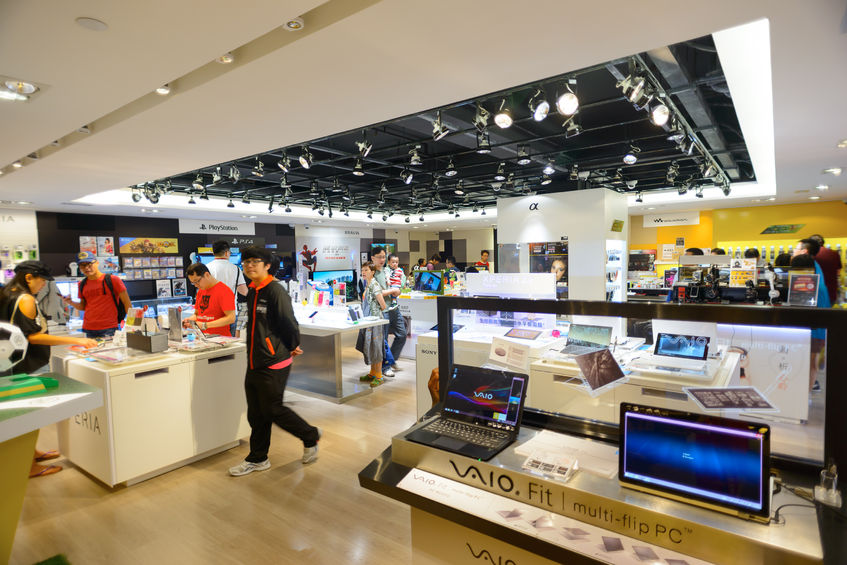 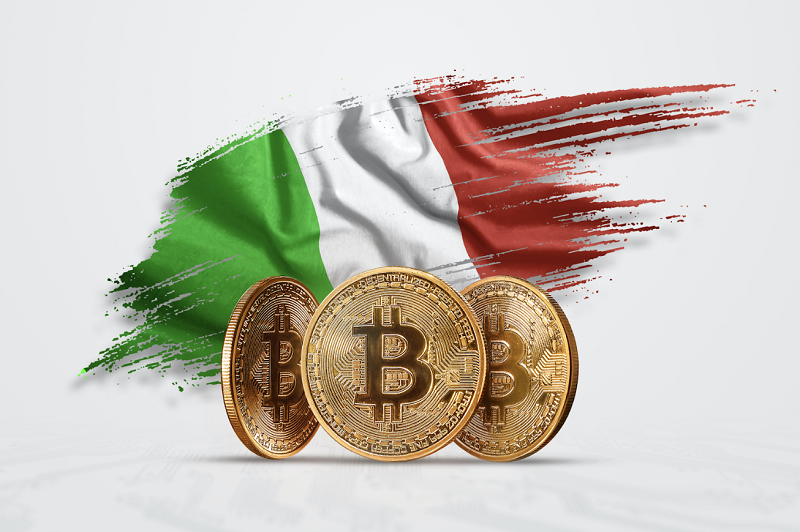