As core product lines naturally stagnate over time, companies that have grown into large market capitalizations must continue to find new ways to bring in revenue to keep their business alive and growing. For many industry behemoths, acquiring a smaller company to diversify their offerings often seems like a logical path to continued profitability. In order for this to be successful, of course, it must be done with prudence. Acquisitions can certainly be a valuable growth driver for a company, especially for enlarged businesses that can no longer rely solely on expansion. If they are not done tactfully, however, the financial health of the acquirer could become seriously jeopardized.

Starbucks Corporation (NASDAQ:SBUX) is one company that has been serial-acquiring to pave new paths of growth–let’s see if it makes sense for the company to do so.

Profiting at the tea party 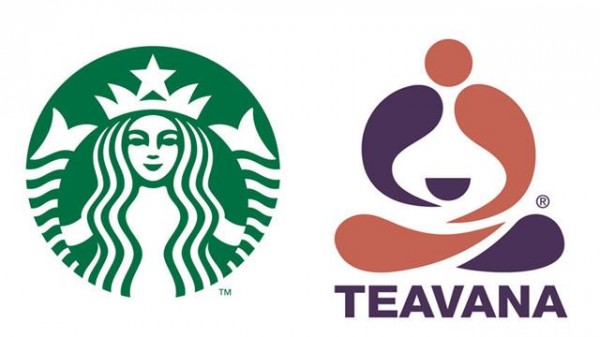 It’s only been one full quarter since the acquisition of Teavana Holdings, Inc. (NYSE:TEA), but Starbucks is preparing to slingshot into the $40 billion global tea market with a new lineup of super-premium teas. Vowing to do for tea what it’s done for coffee, Starbucks plans to continue opening Teavana stores in their traditional mall format while adding its own handcrafted line of teas and ultimately leveraging it all to complement its current billion-dollar Tazo tea business. An effective implementation of this strategy would ideally position Starbucks as a dominant player in a virtually brand new and relatively untapped market.

At about a year-and-a-half old, Evolution Fresh Juice is one of the older acquisitions here, but is certainly still in its infancy. There are currently a little over 4,000 Starbucks stores with Evolution Fresh Juice offerings, and consumer demand is growing healthily enough for management to expect that number to double by 2014. The addition of this array of fresh fruit and vegetable juices to the stores’ product offerings marks a strategic move aimed at increasingly health-conscious consumers.

In prior years, Starbucks has been ridiculed for having below-average food quality. Maybe that was true in the past, but soon enough that will be a tough complaint to prop up. Coupled with increasingly strong bistro box performance, Starbucks’ La Boulange Bakery is cooking up a tasty addition to the company’s food offerings. La Boulange products are only available in a select number of Starbucks at the moment, particularly in Northern California where the bakery originated, but they will be making their way into other major cities such as Seattle, Los Angeles, New York and Boston this year. Every US Starbucks is expected to have La Boulange baked goods by the end of 2014.

This is a strong move for Starbucks not only because it ramps up their offerings to customers, but also because it takes a big bite out of Panera Bread Co (NASDAQ:PNRA), which is one of the company’s biggest competitors. Panera’s reputation has been built on the quality of its baked goods, and the company has enjoyed plentiful business because of its previously-unmatched competition. Panera recently reported a 17% increase in net income from the same quarter last year, as well as a 10.8% in comparable sales growth over the last two years in their company-owned stores. This shows that not only are they bringing in fresh customers, but also compelling prior ones to return. If Starbucks successfully convinces consumers that it now has the freshest bread on the block, a serious shift of market share could occur in their favor.