According to fresh data from Hedge Fund Research, the activist hedge fund industry lost 6.52% in the first two months of this year, versus the decline of 2% for the average hedge fund. However, shareholder activism is a rather long term-oriented strategy, so the performance of this group of investment vehicles will most likely improve in the quarters and years ahead. There is a group of individuals who are blaming activist hedge funds for hijacking the U.S economy through targeting short-term profits at the expense of employees and taxpayers. Nonetheless, shareholder activism seems to have evolved quite significantly in the past several years, as the outdated play book of pushing for share buybacks or sales does not create much long-term value. As revealed by Activist Insight, a total of 551 companies received public demands by activist investors in 2015, with only 12% of those demands being related to share buybacks, sales, or real estate spin-offs. The following article will discuss three separate SEC filings submitted by several widely-known activist firms, including the ones run by Bill Ackman and Jeffrey Ubben, as well as discuss an intensifying activist campaign that is making headlines.

At Insider Monkey, we track around 785 hedge funds and institutional investors. Through extensive backtests, we have determined that imitating some of the stocks that these investors are collectively bullish on can help retail investors generate double digits of alpha per year. The key is to focus on the small-cap picks of these funds, which are usually less followed by the broader market and allow for larger price inefficiencies (see more details about our small-cap strategy).

According to a freshly-amended 13D filing with the SEC, Bill Ackman’s Pershing Square Capital Management L.P. has entered into an information sharing agreement with Valeant Pharmaceuticals Intl Inc. (NYSE:VRX) following Mr. Ackman’s appointment to the company’s Board of Directors on March 21. The activist investment firm currently owns 30.71 million shares of Valeant Pharmaceuticals, which account for 9.0% of the company’s outstanding common stock. This stake consists of 21.59 million shares of common stock and 9.12 million shares of common stock underlying over-the-counter American-style call options. The information sharing agreement written on behalf of Mr. Ackman says: “I hereby undertake, consistent with my fiduciary duties and confidentiality obligations as a Valeant director, to refrain from communicating to anyone (whether to any company in which we have an investment or otherwise) confidential information I learn in my capacity as a director of Valeant”, so long as Bill Ackman can discuss such information with members of his firm and other parties as strictly related to the firm’s investment in Valeant. According to the freshly-inked agreement, Pershing Square will not purchase or sell any shares of Valeant during the company’s existent and unscheduled blackout periods. Of course, the aforementioned agreement may seem to be a simple formality, but it is highly important when it comes to regulatory issues and confidentiality. The most important question most investors may have at the moment is whether the “ex-successful” activist investor will be successful in turning around the troubled drug company.

Valeant Pharmaceuticals Intl Inc. (NYSE:VRX)’s shares have been on a slide since the middle of 2015, mainly due to allegations of accounting fraud from short sellers, increased political attention on drug pricing and the termination of an important distribution arrangement. The company’s shares took another hit recently after the drug company said that it might face a possible default if it does not file its financial statements on time. Earlier this week, the company announced that its current Chief Executive Officer, Michael Pearson, would step down from his role when a suitable substitute is found. Shares of Valeant are down by 68% since the beginning of 2016. There were 82 hedge funds in our system with stakes in Valeant at the end of 2015, accumulating 36.20% of the company’s total shares. John Paulson’s Paulson & Co. reported owning 13.27 million shares of Valeant Pharmaceuticals Intl Inc. (NYSE:VRX) through the latest round of 13F filings. 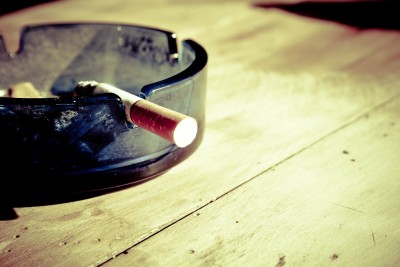 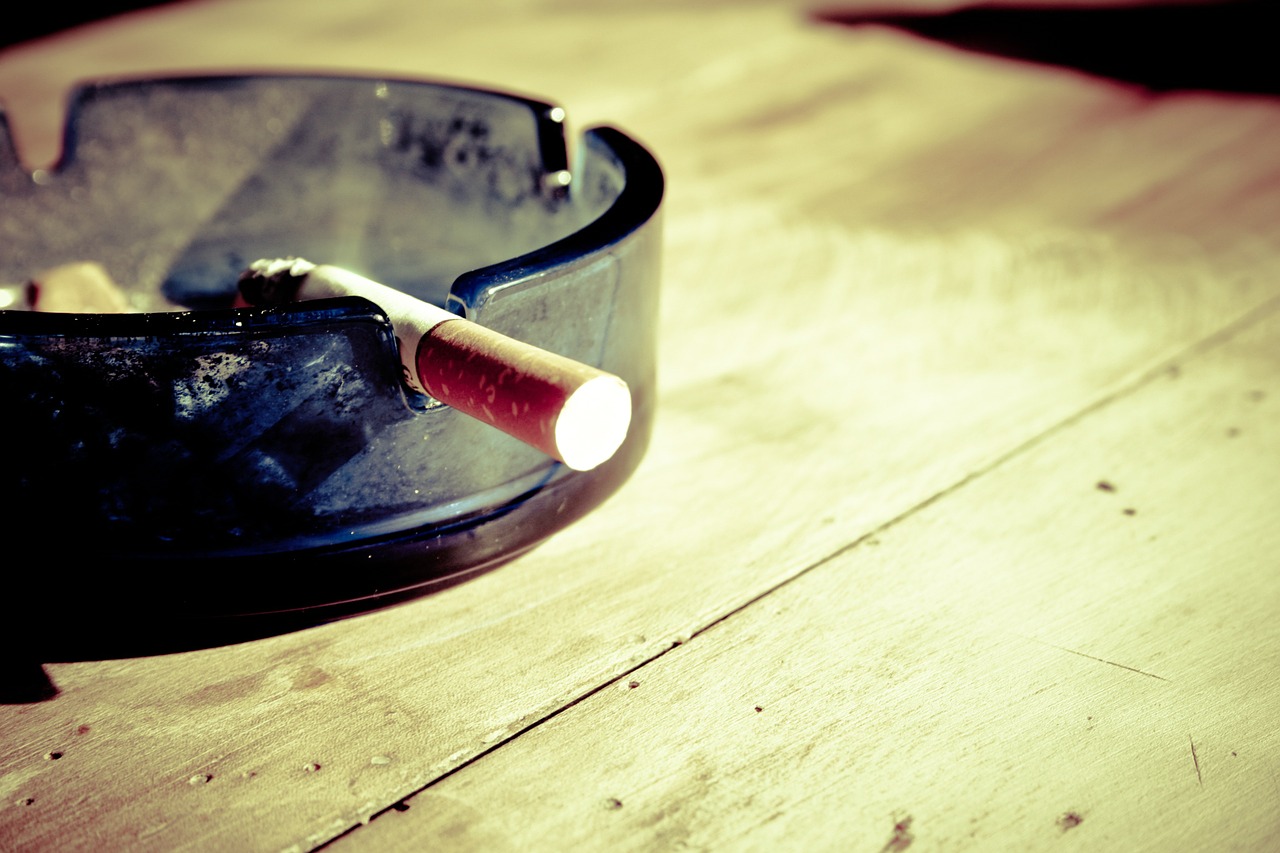