Published on May 18, 2020 at 12:20 pm by Insider Monkey Staff in Bitcoin, Ethereum and Other Cryptocurrencies, News, Tech

When Satoshi Nakamoto wrote Bitcoin’s whitepaper, he envisaged “an electronic payment system based on cryptographic proof that allows parties to transact directly with each other without the need for a trusted third party.” Bitcoin and other cryptocurrencies have shown the practicality of peer-to-peer transactions; yet, the transactional use of cryptocurrencies remains elusive.

Most of the trades in cryptocurrencies are powered by speculative expectations of profit rather than the transactional use of crypto as an alternative to fiat currencies.

This piece explores the growing interest in stablecoins and how stablecoins could potentially spur an increase in the use of cryptocurrencies as a means of transaction, settling of trades, and the exchange of value.

Challenges delaying the transactional use of Crypto

Granted, the Crypto Radar study is Bitcoin-specific, but the fact that Bitcoin has a market dominance of 67.7% among cryptocurrencies suggests that what’s true for Bitcoin is most likely true for all other coins.

Below are some of the reasons the transactional and mass-market adoption of crypto haven’t taken off. 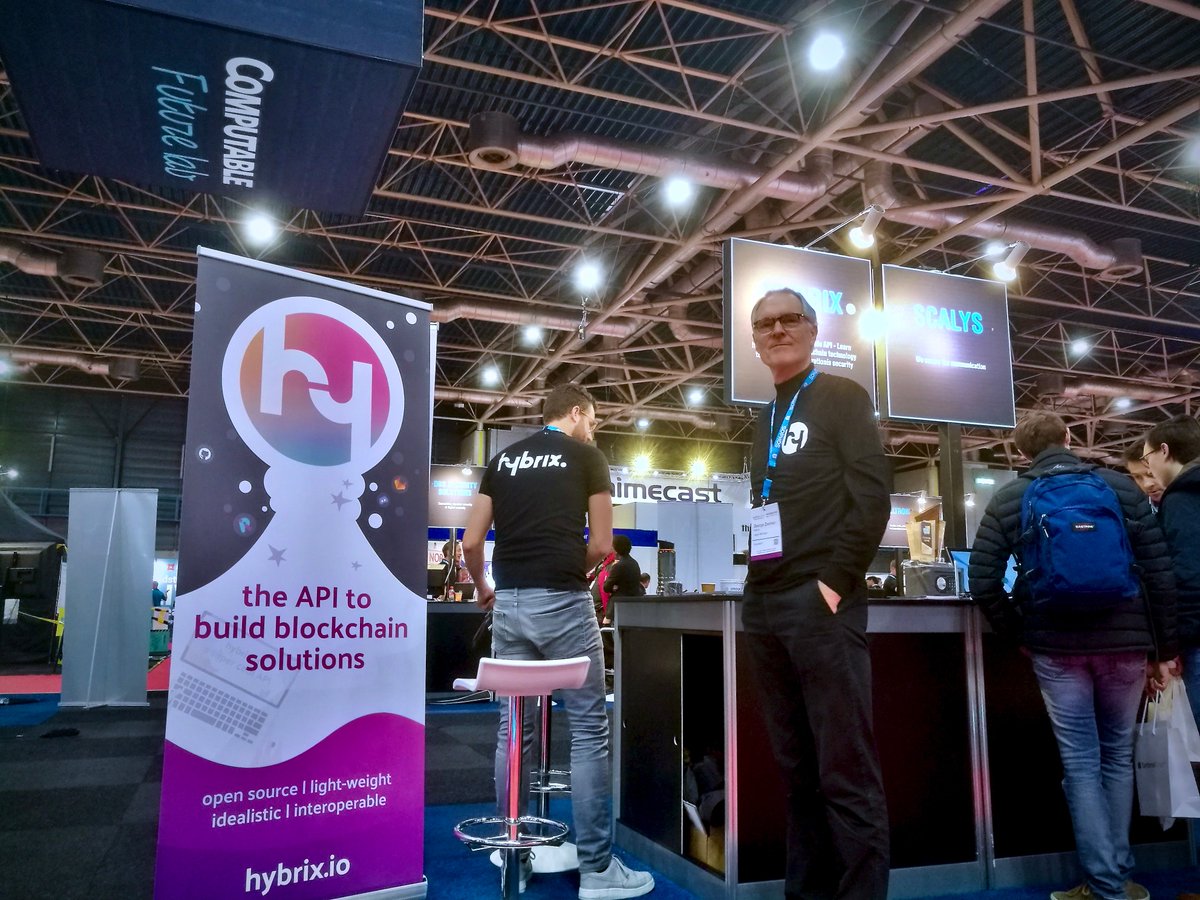 ●     Lack of interoperability in coins and chains

Interoperability in cryptocurrencies refers to the ability to share information across different blockchain networks, without restrictions. Blockchains networks and protocols are built in silos differing on ideology, tech stack, and governance, even when they are branded as open-source projects. Blockchains typically operate in silos, and the coins mined on one chain are practically useless on another chain. The lack of interoperability has been a major Achilles heel for the cryptocurrency industry.

●     Inherent volatility in the price of crypto

The second challenge delaying the transactional use of cryptocurrencies is the wild volatility. The price of crypto tends to swing wildly in response to market news, whale trading, and overall sentiment. For a commodity to be regarded as money, it needs to retain its value over long periods, but a 10% to 20% swing in price during a trading session is considered normal in the cryptocurrency market. The worst part is that the jury is still out on whether Bitcoin and other cryptocurrencies are correlated with stocks and other traditional assets. 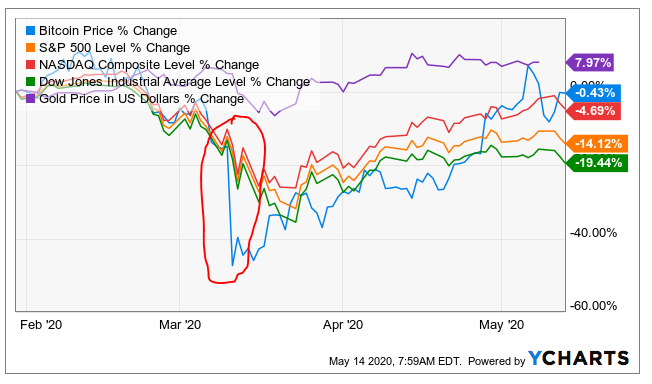 The chart above plots how Bitcoin and other traditional assets have fared since the WHO declared COVID-19 a public health emergency on January 30. From January until May 14, The NASDAQ Composite lost 19.44%, the Dow Jones Industrial Average lost 14.22%, and the S&P 500 lost 4.69%. Conversely, Bitcoin was practically flat with a 0.43% decline. Now, to the point of volatility, the cryptocurrency suffered a massive 42% price drop between March 12 and March 13 as seen in the annotated part of the chart.

●     The learning curve for atomic swaps

Atomic swaps is a revolutionary development that could fast-track the transactional use of cryptocurrencies by enabling the exchange of one cryptocurrency for another without going through the intermediary of a crypto exchange. Chainlink and Polkadot are some of the notable startups working in Atomic swaps.

However, Atomic swaps require a level of technical maturity that the average crypto trader or investor doesn’t possess in the use of Hash Timelock Contracts (HTLC). For people that aren’t technically savvy, swapping a coin for another is too much trouble, and they’ll rather keep their crypto activities to a few legacy coins that they understand.

Hence, it is not surprising that the average crypto trader/investor only has a handful of these coins in their portfolio despite the fact that there are more than 4000 coins in the market.

Potential solutions to that could drive the transactional use of crypto

While popular cryptocurrencies such as Bitcoin are too volatile to be a reliable source of value or means of exchange, stablecoins provide a better compromise to enjoy the decentralized properties of crypto without the inherent volatility.

However, stablecoins are not without issues – the most popular ones are privately issued and their legitimacy is still being contested. Also, there’s a lack of interoperability between many cryptocurrencies and stablecoins.  In addition, it would be impractical to have a stable for each of all the coins and altcoins in the market. Below are two developments that could drive the transactional use of stablecoins.

Hybrix is a peer-to-peer token protocol designed to be an agnostic 2nd layer platform across multiple blockchains and to facilitate cross-chain transactions and settlement across them without the core complexities of atomic swaps.

In the past few months, there has been a marked increase in the trading volume of stablecoins.  For instance, according to research by The Block, in the first quarter of 2020, the transaction volume for stablecoins crossed the $90B mark for the first time ever, to mark an 8% increase from Q4 2019, and to mark a massive 280% increase from Q1 2019.

Such a bridge will make it easier for people to conduct cross-chain transactions, reduce the resource load on bloated chains, and facilitate easier cross-platform transactions between ERC-20 tokens and other networks.

The second factor that might drive the transactional use of stablecoins is the growing interest of legacy companies and traditional institutions in launching stablecoins. According to Blockdata’s Stablecoin Report, between 2014 when Tether launched, and the height of the ICO bull run in 2017, only 49 stablecoin projects were announced or launched. However, from 2017 to 2019, about 134 stablecoin projects have been announced.

Two notable stablecoin projects announced during this period are Libra being developed by Facebook, Inc. (NASDAQ: FB), and JPM Coin being developed by JP Morgan Chase & Co, (NYSE: JPM).  JPMorgan announced JPM Coin in February 2019 to go down in history as the first U.S. bank to create and test a stablecoin. The JPM Coin is pegged to the USD, and it is transferrable and instantaneously redeemable for the equivalent amount of U.S. dollars.

Similarly, Facebook announced its stablecoin, the Libra Coin barely five months after J.P.Morgan’s announcement. Unlike the JPM Coin, which was pegged exclusively against the USD, Facebook’s Libra coin was to be pegged against a basket of currencies including the Euro and Yuan.

Beyond privately-issued stablecoins, the IMF reports that there might be potentials in Synthetic Central Bank Digital Currencies “sCBDC”. According to the IMF, such currencies, which are backed by a country’s reserves might be the safest and most liquid digital assets in the market.

An increase in payment gateways and merchant adoption could also drive the transactional use of cryptocurrencies by making it easier for merchants to accept crypto payments. However, given the inherently volatile nature of cryptocurrencies, the most likely scenario is skewed towards stablecoins if transactions are settled in real-time and with low fees.

At a more crucial level, the world will adjust to a new normal after COVID-19, and it would be interesting to see how the cryptocurrency market evolves over the next few years as the global economy goes through a post-COVID-19 recovery.

Transactional Use of CryptoYahoo Finance

Is There Now An Opportunity In Abiomed (ABMD) Stock? 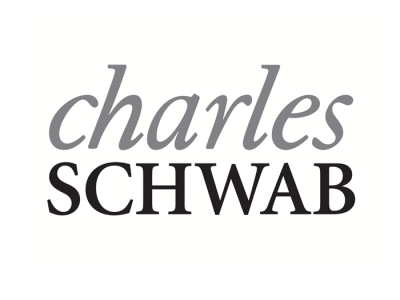 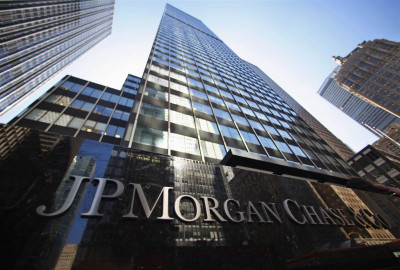 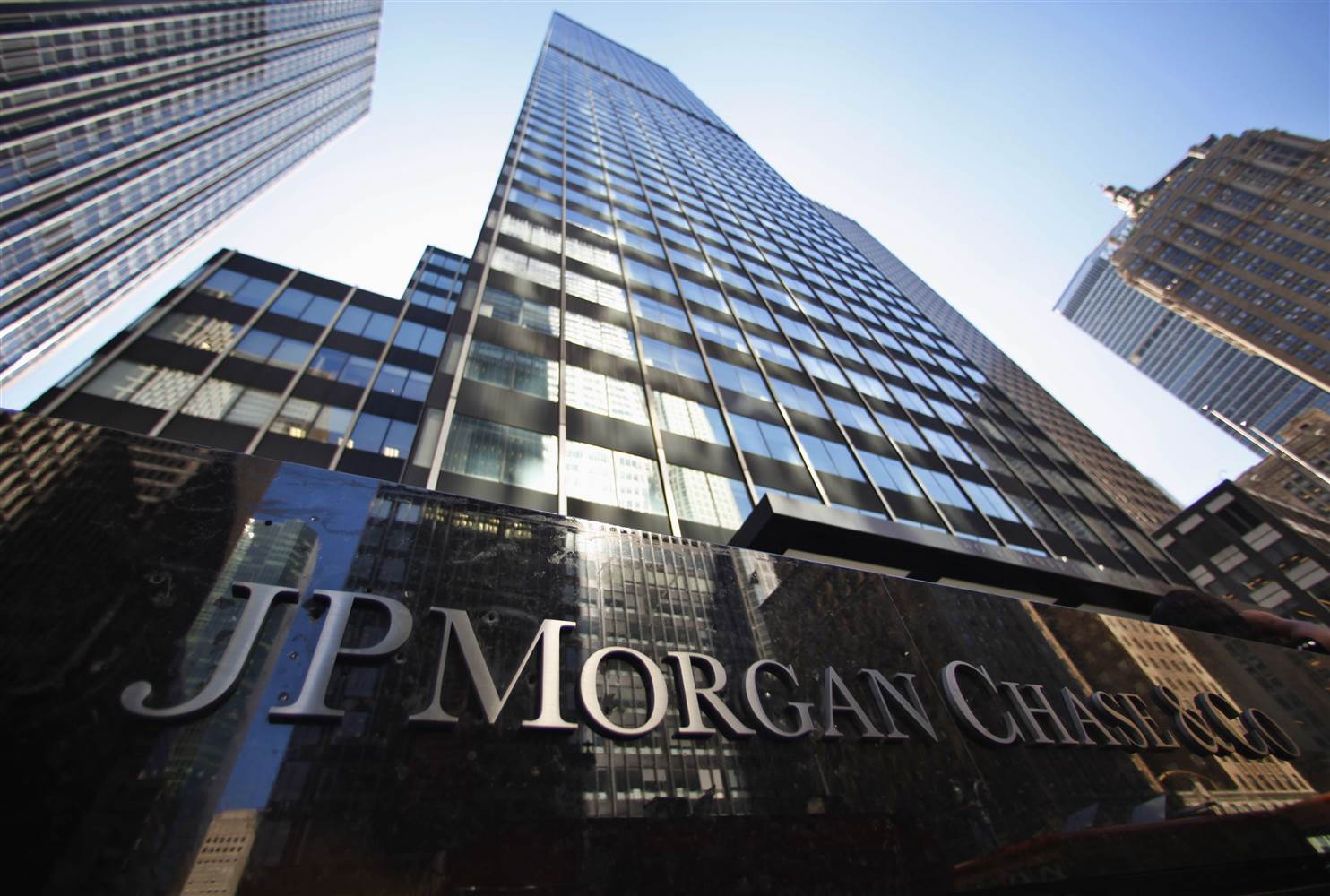