A report from Financial Times mentioning a potential acquisition bid for St. Jude Medical, Inc. (NYSE:STJ) helped rocket the shares of the company up by nearly 15% in pre-market trading this morning before the rumors were shot down. According to the report, Abbott Laboratories (NYSE:ABT) was preparing to make a $125 billion bid for the medical device maker. However, Abbott Laboratories immediately denied any such action was imminent, negating the majority of St. Jude Medical, Inc. (NYSE:STJ)’s gains. Nonetheless, shares of St. Jude are still up by nearly 4%, as investors perhaps feel Abbott Laboratories is just playing coy so as not to drive the price of the stock up. Miles White, Chief Executive Officer of Abbott Laboratories did note that the company would be interested in potential acquisitions in the medical device sector. 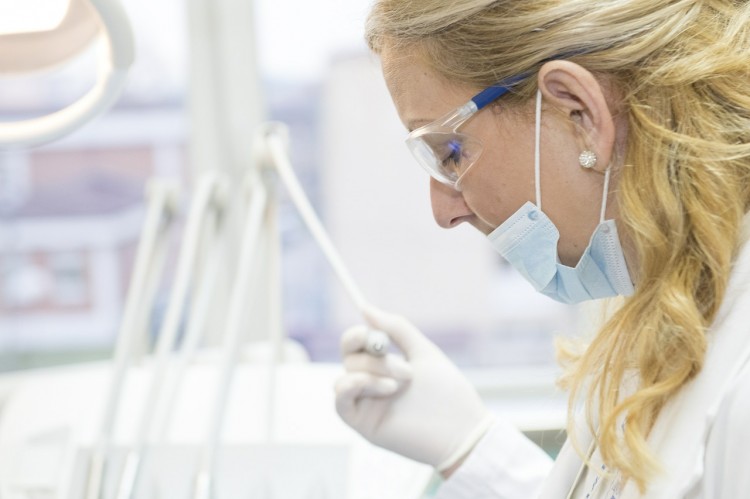