Eric Sprott‘s Sprott Asset Management has initiated a new position in Aemetis Inc (NASDAQ:AMTX) according to a recent 13G filling with the Securities and Exchange Commission. The holding is comprised of 1.23 million shares and represents 6.2% of the outstanding common stock of the producer of renewable fuels and biochemicals. 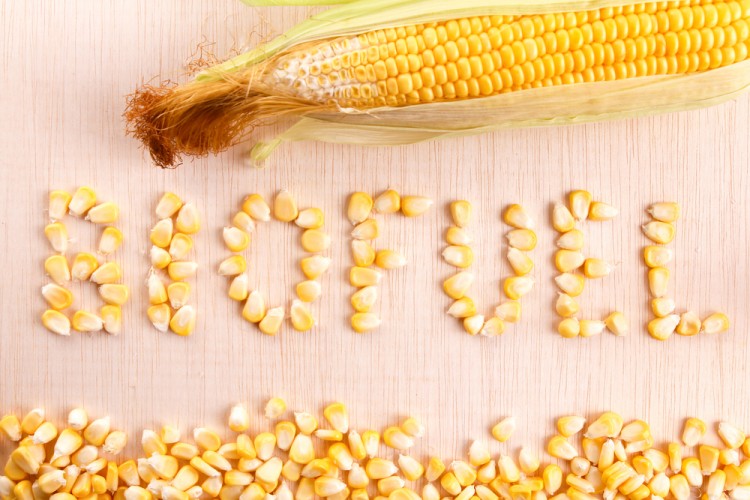 Toronto-based fund Sprott Asset Management dates back to 1981. Among the accolades of its founder, Eric Sprott, is his award for being the most influential hedge fund manager in 2012, bestowed by Terrapinn Inc. Sprott Management offers a wide variety of investment solutions and its product offerings include mutual funds, alternative strategies, physical bullion trusts and tax-efficient funds. Currently, the fund has about $2.94 billion worth of assets under management and the market value of its public equity portfolio stood at $1.26 billion at the end of the first quarter. The finance and energy sectors accounted for 37% and 15% of the holdings respectively, with its top equity picks being CGI Technologies and Solutions Inc (NYSE:GIB), Talisman Energy Inc. (USA) (NYSE:TLM), and NXP Semiconductors NV (NASDAQ:NXPI), which we’ll look at later in the article.

As far as the importance of tracking hedge funds is concerned, we discovered through our research that a portfolio of the 15 most popular small-cap picks of hedge funds beat the S&P 500 Total Return Index by nearly a percentage point per month between 1999 and 2012. On the other hand the most popular large-cap picks of hedge funds underperformed the same index by seven basis points per month during the same period. In forward tests since August 2012 through March 2015 the top 15 small-cap stocks beat the market by a hefty 84 percentage points, returning over 144% (read the details here). Hence a retail investor needs to isolate himself from the herd of investors chasing large-cap stocks and take advantage of the prevalent arbitrage opportunities in the market by concentrating on these money-making small-cap stocks.

Suffering from a decline in the price of ethanol and wet distiller’s grains, Aemetis Inc (NASDAQ:AMTX) reported $34.7 million in revenues for the first three months of the year, as compared to $60.7 million in the same quarter last year. This resulted in a net loss per share of $0.42 as compared to an EPS of $0.38 in the first quarter of 2014. So far this year, Aemetis Inc (NASDAQ:AMTX)’s stock has slumped by over 27%. Since the beginning of the year, Aemetis has been expanding its biodiesel sales to truck operators in southern and western India following the Indian government’s permission to directly sell biodiesel without the intermediate involvement of the three national oil marketing companies. Another investor in Aemetis Inc (NASDAQ:AMTX) is Glenn Russell Dubin‘s Highbridge Capital, owning 70,800 shares valued at $299,000.