Sprint Corp (NYSE:S) reported its first quarter fiscal 2015 financial results in the early morning hours today and the third-largest telecommunication company has proven the market wrong. Its net loss amounted to $20 million for the quarter or $0.01 per share. The revenues were slightly lower than markets’ expectations at $8 billion and declined by 9% on a year-over-year basis. The Wall Street was expecting a loss of $0.08 per share with revenues of $8.66 billion. It was a record quarter in terms of postpaid churn of 1.56% only and the company reported net additions of 675,000 in the quarter against prior year loss of 220,000. Sprint Corp (NYSE:S) added 310,000 new postpaid customers during the quarter against last year loss of 181,000 customers. The company was able to cut its prepaid net losses to 366,000 against 542,000 in the same quarter last year.

While discussing the first quarter fiscal 2015 financial results, Marcelo Claure, CEO of Sprint, said, “[…] We hit significant milestones during the quarter by posting the company’s lowest-ever churn and recording postpaid phone net additions in both May and June, as well as for a third consecutive month in July. Going forward, we are confident in our plan to leverage our unique spectrum assets to make our network a competitive advantage, aggressively reduce operating costs, and utilize our business relationships and assets to fund our turnaround.” Sprint Corp (NYSE:S) has upgraded its adjusted EBITDA outlook for fiscal year 2015 between $7.2 billion and $7.6 billion against prior EBITDA forecast of $6.5 billion to $6.9 billion. 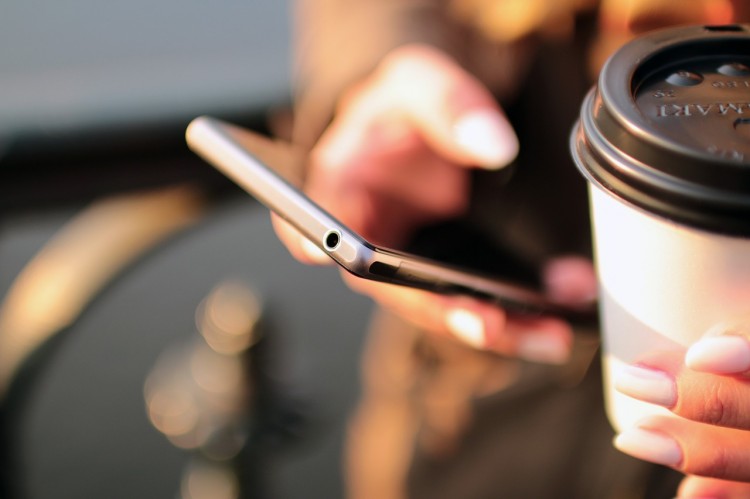 The shares of Sprint Corp (NYSE:S) gained 7.2% in pre-market trading. The third-largest telephone carrier network in the US has been working hard to regain its customers and it has found success in some of the leading markets. According to an independent third party report, Sprint Corp (NYSE:S) has been awarded number one 180 times in the corresponding markets, including overall service, speed, call, data, reliability, and text network across 125 markets, which is a huge jump from 27 first-place awards last year. The company has launched a new family plan for $100/month, which offers four lines, unlimited text and talk feature, and 10GB of high-speed data. The company is claiming that this plan will help customers save $480/year in comparison with Verizon services and $720/year for equal services from AT&T.

The stock is down by 18.69% year-to-date, including a growth of 14.22% in the first quarter of 2015. Smart money held a negative outlook for the telecom service provider and the number of hedge funds holding positions in Sprint dropped by four to 23 at the end of March in comparison with the previous quarter. Further, the aggregate investments from hedge funds were down to $498.25 million against the previous quarter value of $561.97 million. William B. Gray’s Orbis Investment Management was the largest shareholder of the company in our database with 69.98 million shares valued at $333.71 million at the end of the first quarter. Some of the primary investors of the company at the end of the first quarter were Jamie Zimmerman’s Litespeed Management, Larry Robbins’ Glenview Capital, and John Paulson’s Paulson & Co.

In terms of insider activity, the insiders have actively traded shares in the last couple of months. Joseph Euteneuer, Chief Financial Officer at Sprint who will soon be replaced by Tarek Robbiati, purchased 33,600 shares of the company in 2015.

Considering a positive first quarter fiscal 2015 financial result and positive insider sentiment, we recommend investors to initiate positions at current levels as the company seems to have finally started to make its way back to growth.

At Insider Monkey, we track hedge funds’ moves in order to identify actionable patterns and profit from them. Our research has shown that hedge funds’ large-cap stock picks historically delivered a monthly alpha of six basis points, though these stocks underperformed the S&P 500 Total Return Index by an average of seven basis points per month between 1999 and 2012. On the other hand, the 15 most popular small-cap stocks among hedge funds outperformed the S&P 500 Index by an average of 95 basis points per month (read the details here). Since the official launch of our small-cap strategy in August 2012, it has performed just as predicted, returning over 123% and beating the market by more than 60 percentage points. We believe the data is clear: investors will be better off by focusing on small-cap stocks utilizing hedge fund expertise rather than large-cap stocks.