Billionaire investor George Soros boosted his position in SPDR S&P 500 ETF Trust (NYSEARCA:SPY)’s Puts by around a sixfold during the second quarter of 2014. With the markets not correcting significantly, Soros’ huge bearish position, which accounts to $2.21 billion or 17% of his portfolio,  is raising many eyebrows on the Street. Brian Wesbury, Chief Economist and First Trust Advisors and John Spallanzani, Director of Sales and Trading at GFI Group discussed Soros’ huge bearish position in SPDR S&P 500 ETF Trust (NYSEARCA:SPY) on Fox Business.

“I think he just sees a low volatility right, So, that’s a perfect opportunity to hedge your portfolio, I think Jana Partners took out $4 billion worth of protection just recently. I think, why not hedge a little bit of your portfolio when volatility is trading in a 11-12 range. So, I think, they hedged before volatility spiked and what was going on in Ukraine and Russia and obviously I don’t think they covered those bets […],” Spallanzani said.

Spallanzani remarked that people like George Soros are traders and if they get an environment where volatility is low such that buying SPDR S&P 500 ETF Trust (NYSEARCA:SPY) Puts is cheap, they are going to buy it just to hedge their portfolios. He feels  positions like the one Soros has taken on SPDR S&P 500 ETF Trust (NYSEARCA:SPY) are not necessarily a good indicator of where people like George Soros think the market will move. Wesbury bought what Spallanzani said, agreeing that it might just be a low cost insurance, though he revealed that he is taking the other side of the trade i.e. he is bullish on the market. Wesbury thinks that even though S&P is trading at highs, the market is still relatively cheap and is almost 12% to 15% undervalued.

“[…] Earnings in the second quarter for the S&P 500 are going to be up 11% over a year ago, expectations were only for 4% growth. So, the market is beating in earnings, it’s beating in revenues, the economy is coming in stronger. I think this is the time to be long stocks not short,” Wesbury said. 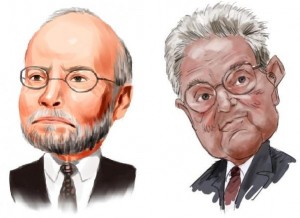 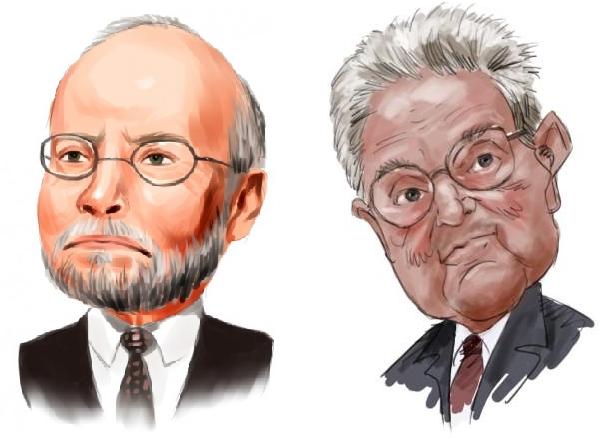