Companies 0 See All
Hedge Funds 0 See All
Insiders 0 See All
Institutional Investors 0 See All
Click here to see all results for Sorry, no results has been found matching your query.
Commodities-Insider Trading-News

As a general rule, stock market watchers mostly perceive insider buying as a bullish signal and insider selling as a bearish one. But this type of thinking is way too simplistic at this point in time, especially considering the increased usage of equity-based compensation at most publicly-traded companies. It is often believed that insider selling can serve as a tip-off that insiders believe their companies will underperform in the forthcoming future, but that’s not true on all occasions. Corporate insiders can unload shares for a wide range of reasons, some of which may not be necessarily related to their companies’ future prospects. Nonetheless, if I were investing my hard-earned money into a company’s stock, I would definitely be concerned by massive insider selling at that company. In fact, past research provides evidence that companies with insider selling tend to underperform companies with insider buying, so it does pay off to keep track of insider selling activity. For that reason, the following article will discuss several noteworthy insider sales recently witnessed at three companies.

Southwest Gas Corporation (NYSE:SWX) registered some noteworthy insider sales this March, so let’s take a brief look at the most recent insider selling activity. To begin with, Director Jeffrey W. Shaw, who stepped down from his role as Chief Executive Officer in 2015 and President in 2014, discarded 21,717 shares on Tuesday at prices ranging from $66.15 to $66.84 per share. The Form 4 filing that disclosed the aforementioned sale also shows that Mr. Shaw offered 1,200 shares as a bona-fide gift on the same day. Following the recent transactions, the former CEO of Southwest Gas continues to own 56,383 shares. Chief Executive Officer and President John P. Hester sold 3,000 shares last Wednesday at prices between $65.00 and $65.18 per share, trimming his direct ownership to 52,760 shares.

Southwest Gas Corporation (NYSE:SWX) primarily operates in two business areas: natural gas operations and construction services. The first line of operations involves the purchase, distribution, and transportation of natural gas in Arizona, Nevada, and California. The company also owns 96.6% of Centuri Construction Group Inc., which is an underground piping contractor that offers trenching and installation, replacement, and maintenance services for energy distribution systems and industrial construction solutions. Although the company’s natural gas operations accounted for only 59% of total operating revenue in 2015, this segment accounted for an average of 83% of consolidated net income over the past three years. The contribution to consolidated net income from natural gas operations dropped $5.2 million during 2015 to $111.63 million. Meanwhile, the contribution to net income from construction services for 2015 grew $2.4 million year-on-year to $26.69 million. It should be noted that Southwest Gas Corporation’s 2015 construction revenues increased to $1.01 billion from $739.62 million in 2014, primarily due to the acquisition of the Link-Line group of companies. Shares of Southwest Gas have advanced 20% year-to-date, which might have shaped some exist points for insiders. The stock is priced around 19.5-times expected earnings, versus the forward P/E multiple of 20.8 for the Gas Utilities sector (however, the company is not a pure-play gas utility company). There were 12 hedge funds from our database with long positions in the company, which aggregately stockpiled almost 5% of its outstanding common stock. Adage Capital Management, founded by Phill Gross and Robert Atchinson, had 550,000 shares of Southwest Gas Corporation (NYSE:SWX) in its portfolio at the end of 2015.

The next two pages of this article examines the insider selling reported by several investors at Helmerich & Payne Inc. (NYSE:HP) and Sun Hydraulics Corporation (NASDAQ:SNHY). 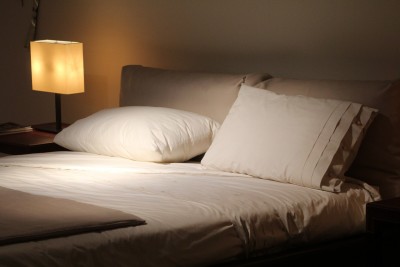 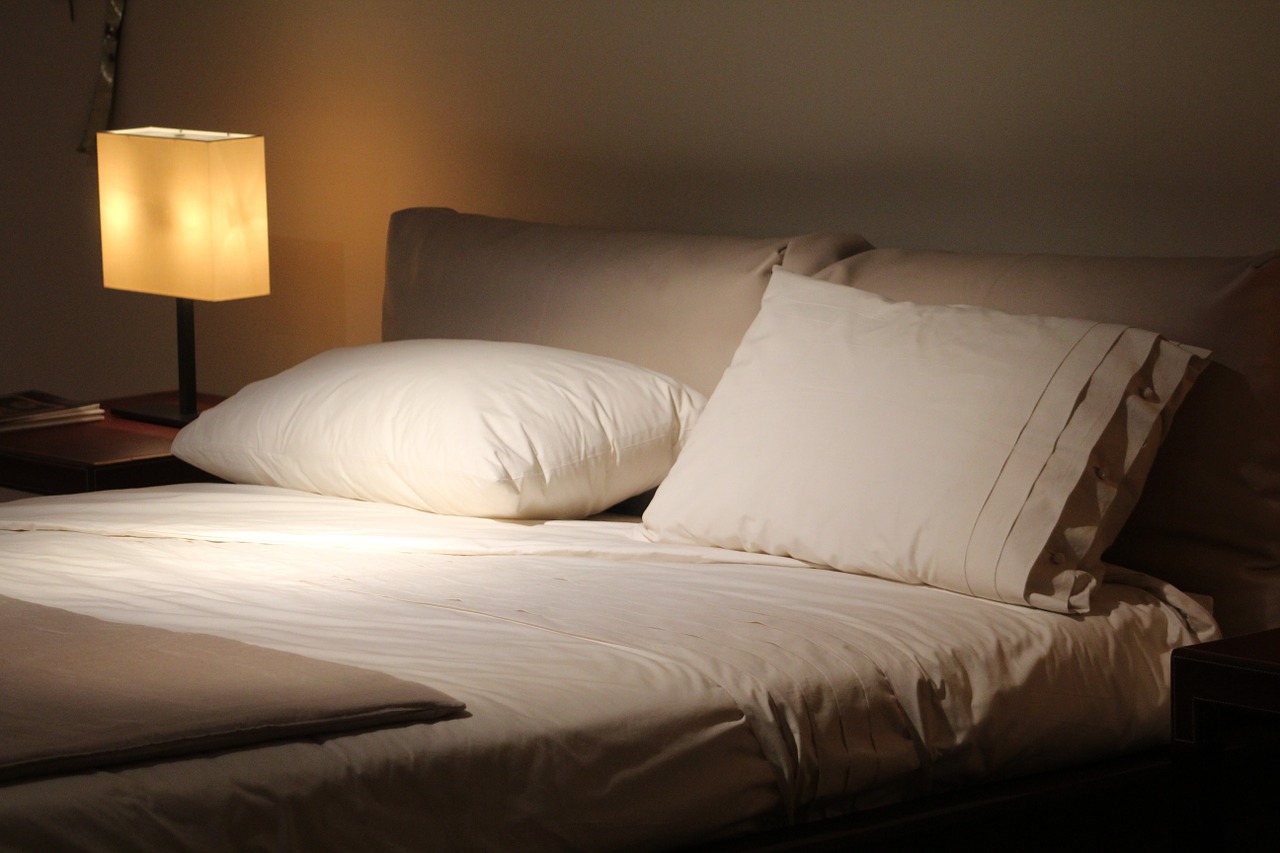