Sony Corp (ADR) (NYSE:SNE) might be doing well than initially thought with the console business turning out to be a revelation,  in the wake of negative publicity after  the hacking episode of Sony Pictures. During an interview on CNBC, Japan Executive senior editor, Jay Nelson, pointed out that the giant hardware company continues to experience a smooth transition on its console business with both the handset and Television units doing well. 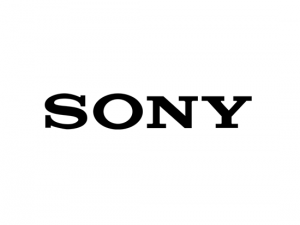 For the first time, Sony Corp (ADR) (NYSE:SNE) saw all its business units register profits without any losses even on the handset division that has been facing stiff competition.

“PS4 is really doing well, the sales are gradually moving towards PS4 in its components as well as the machine itself and the PS3 is being phased out as well as the software related to it. It’s a smooth transition and excellent for the company,” said Mr. Nelson.

The television business has for some time   been lagging behind in terms of returns, but Sony Corp (ADR) (NYSE:SNE) seems to have found a way around it at the back of three consecutive quarters of profits. Something that has not been seen in nearly a decade according to Nelson.

The television business remains a low margin business and is not expected to have any major impact on Sony Corp (ADR) (NYSE:SNE)’s stock according to the analyst.  Earnings from the television business have mostly been affected by the fact that the industry is occupied by big players in the likes of Samsung among others, all competing for market share.

Sony Pictures hacking has been a key talking point with Nelson maintaining it only goes to affect the company’s reputation and not earnings.

“I don’t see how the hack affects them at all in the long-term except on a reputation basis I mean there was a bit of jokes and a lot of postings on the internet of the inside information. So from a reputation stand point they look a little incompetent but I think that will wear off and as far as the actual impact to the business or sales profits i don’t see any kind of long-term basis,” said Mr. Nelson. 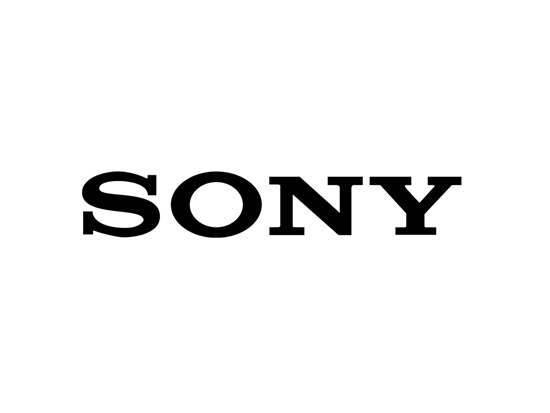 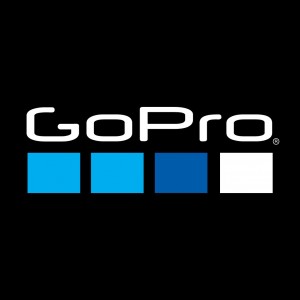 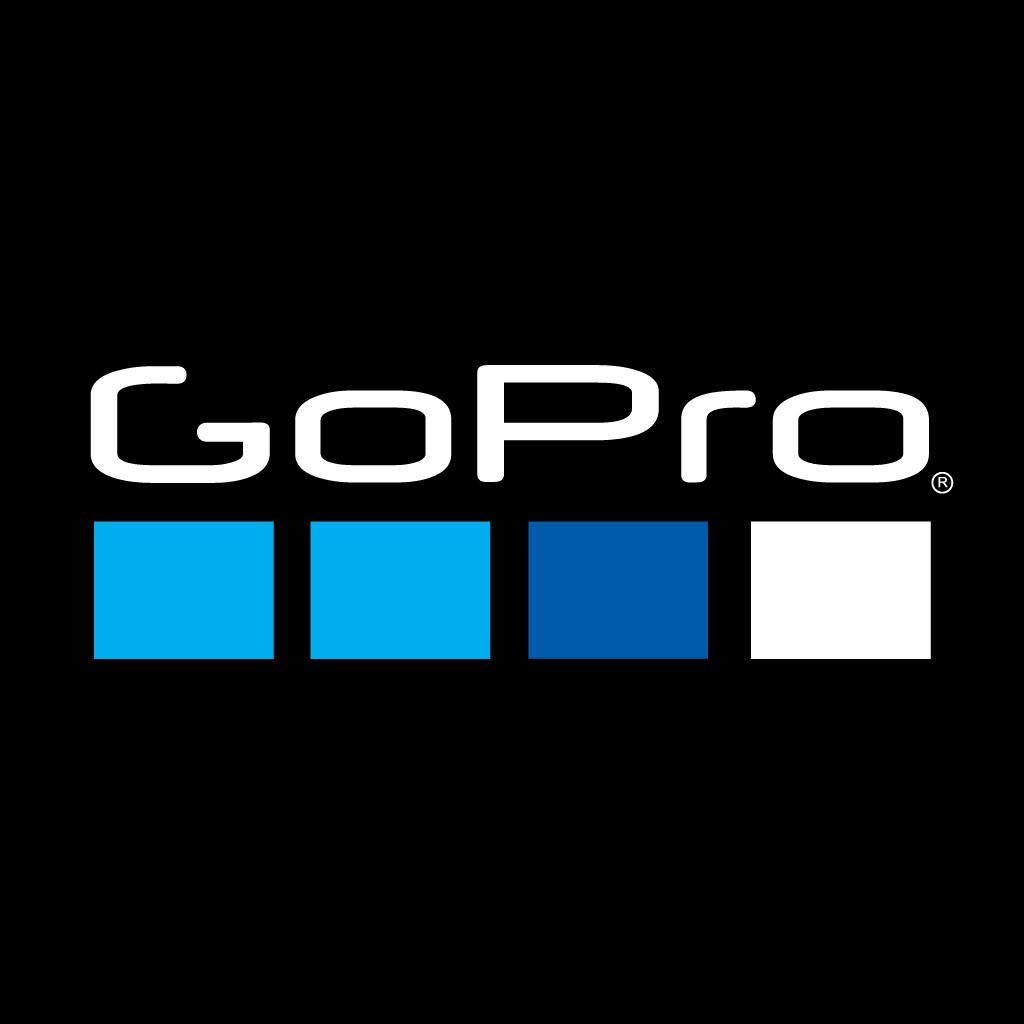