Amid all of the talks and discussions on alternative energy by the Presidential candidates, one solar company has announced its plans for an IPO. Founded in 2006, SolarCity provides energy to both homeowners as well as businesses as it finances and installs photovoltaic for its customers. The firm also performs energy audits and builds charging stations for electric cars [for more solar energy news and analysis subscribe to our free newsletter].

The green energy company comes in with its IPO at a controversial time, as many investors have become despondent with alt energy investing and the dismal returns it has provided. In fact, many have begun to wonder whether or not green energy will ever become a major industry in our lifetimes. After the failure of government-backed Solyndra, it would appear that the solar industry is an especially tough one. But SolarCity has a lot going for it, making it an interesting IPO for investors to watch out for.

The firm filed last week, with a predicted offering of just over $200 million. Goldman Sachs will act as the lead underwriter and the stock is set to appear on the NASDAQ with the ticker SCTY. Of course, debuting on the NASDAQ is a bit nerve-racking given the abysmal handling of the Facebook Inc (NASDAQ:FB) IPO, but a smaller firm like SolarCity should fair just fine on its first public trading day [see also The Ultimate Guide To Solar Power Investing].

“For the six months ended June 30, the company reported revenue of $71.4 million, including $51.7 from solar energy systems sales, and the rest from operating leases. That’s up from $20.3 million in the comparable year-ago period. In the same period, the company lost $23.1 million. For all of 2011, SolarCity reported revenue of $59.6 million” writes Eric Savitz of Forbes. The numbers aren’t staggering by any means, but the enticing and seemingly stable growth (especially over a period where most solar stocks suffered) is an encouraging sign.

Finally, investors should note that Elon Musk, CEO of Tesla Motors, is the single largest stakeholder, owning 31.9% of the company. With a big-name backing, investors may feel more comfortable investing in this young company.

Shutterfly: A Simple Way to Gain Exposure to the Online Photography Business...

Facebook Inc. (FB) Mobile Risks Were Known All Along? 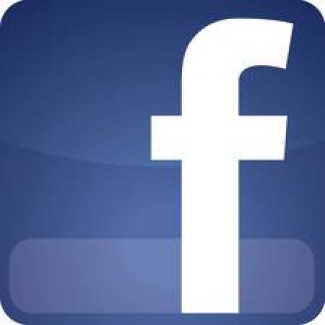