So why did the stock fall more than 3% Wednesday morning? 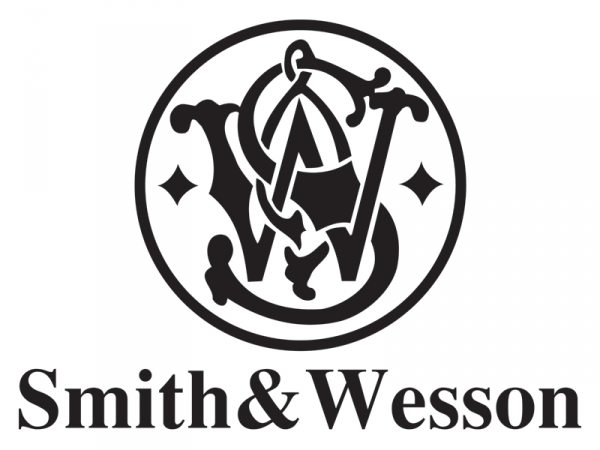 At the same time, they also told us net sales for the year rose 43% year over year to $588 million and 2013 GAAP net income more than tripled from last year to $1.22 per diluted share.

Next, Smith & Wesson Holding Corporation (NASDAQ:SWHC) took the opportunity in their pre-release to announce a significant debt exchange of $49.2 million in 9.5% notes for $75 million of new, lower interest 5.875% notes, primarily to take advantage of lower interest rates and to afford them the chance to make “strategically opportunistic” investments with the difference in principal.

Finally, the company announced a $100 million stock repurchase program, whereby $75 million would be repurchased through a fixed-price issuer tender offer at $10.00 per share — or a premium of 3% to the current share price of $9.71 per share — with the remaining amount to be handled either in the open market or through privately negotiated deals. In all, the buyback had the potential to reduce the number of outstanding Smith & Wesson Holding Corporation (NASDAQ:SWHC) shares by as much as 15%.

That was all well and good, but Tuesday’s release gives us a better view of the bigger picture for Smith & Wesson Holding Corporation (NASDAQ:SWHC) — and from what I can tell, that picture is largely a good one.

Sure enough, the pre-release numbers proved accurate, and the company reaffirmed that, while it continued to increase its production capacity, it’s still “unable to meet the ongoing demand across most of its firearm product lines, resulting in additional growth in the company’s order backlog.”

However, yesterday’s press release also indicated that the company has since sold an additional $25 million in 5.875% notes, bringing the total new debt issuance to $100 million, with no additional plans to issue more going forward.

Enjoy it while it lasts?

Of course, the big worry on investors’ minds is that the current surge in demand will end. Remember, as I wrote back in April, Joseph Rupp, the CEO of Winchester ammo manufacturer Olin Corporation (NYSE:OLN), has already stated this surge predictably began just before last year’s presidential election and should last “well into the third quarter” of 2013. But the fact remains, the party must stop eventually, right?

But, really, it’s extraordinarily difficult to pinpoint exactly when that will happen, and Rupp himself said the last time they experienced demand like this, the drop-off was gradual — a 10% to 20% fall over a two-year period.

This time, Rupp says, the industry fully expects a similar decline. In the meantime, firearms-centric businesses like Olin Corporation (NYSE:OLN) and Smith & Wesson are left doing their best to intelligently gauge that demand, being careful not to simply build out their capacity only for it to become useless after sales wane.

This Metric Says You Are Smart to Sell Astronics Corporation (ATRO)