Based in Milwaukee, Skylands Capital was founded in 2004 by Charles Paquelet, who previously served as principal at Strong Capital Management since 1989. His approach to investment includes fundamental analysis, macro trends and on-site meetings with a company’s management. According to its latest 13F filing, Skylands Capital’s equity portfolio carried a market value of approximately $625 million at the end of the first quarter of 2016. Roughly 20% of the portfolio is represented by technology stocks, while transports and consumer discretionary sectors account for 18% each. It is important to note that Paquelet and his team have decided to reduce their exposure to a number of their biggest holdings and in this article we’ll have a look at the top five of them.

Why Chesapeake, Whiting, Norfolk, Endo and Vivint Solar Are Among Today’... 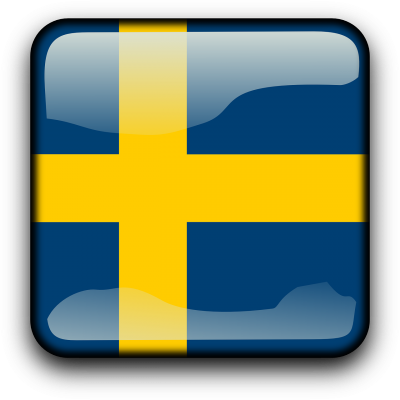 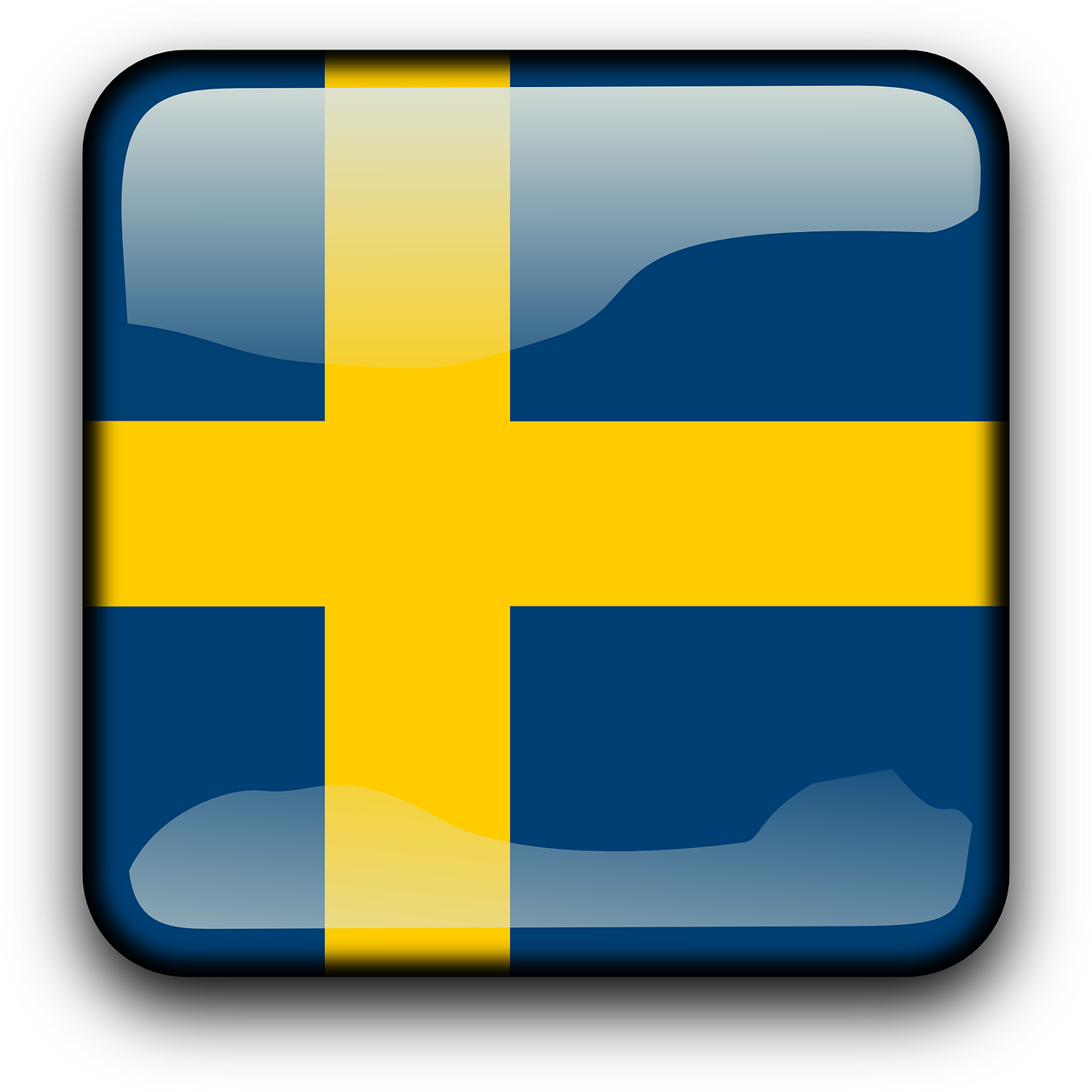 Best Performing Hedge Funds Strategy
Download a free copy of our newsletter and see the details inside!
Hedge Fund Resource Center
Related News
Billionaire Eric Sprott Betting on Healthcare; Apple Inc. (AAPL) Among Top Holdings As Ackman’s Herbalife Saga Hits the Big Screen We Look at 4 Other Heavily-Shorted Stocks Apple (AAPL), United Continental (UAL), Qualcomm (QCOM) Among the Stocks Grabbing Headlines Today Strong Earnings Are Driving These Stocks Higher This Morning 8 Potential Bargain Dividend Stocks Down 15%+ In The Last Year Buyout Offers, Asset Sales, and Regulatory Scrutiny, Oh My! Why These 5 Stocks Are in the Spotlight on Monday Billionaire David Einhorn’s 13F Portfolio in Green Despite Sinking Sunedison 8 Countries that Produce the Most Leather in the World 10 Best Places to Retire in Thailand 8 Countries That Produce the Most Paper in the World
Billionaire Hedge Funds