Some tend to believe that tracking 13F filings is not overly useful, as they do not disclose hedge funds’ short positions. Thus, some positions may be wrongly interpreted by the market as a result (i.e. when firms employ arbitrage strategies). However, it makes perfect sense to track and examine the 13F filings of long-biased, long/short investment firms. Skylands Capital LLC is one the long/short investment firms monitored by Insider Monkey, which specializes in U.S stocks and manages four long-biased, long/short portfolios and long-only portfolios. The Milwaukee-based investment firm manages an equity portfolio with a market value of $743.56 million as of September 30, compared with $931.05 million registered at the end of the prior quarter. Skylands’ owner and head portfolio manager, Charles Paquelet, and his team undertook a vigorous re-balancing process during the third quarter, so it will be particularly worthwhile to take a look at their top stock picks at the end of the three-month period, which is exactly what we’ll do in this article. 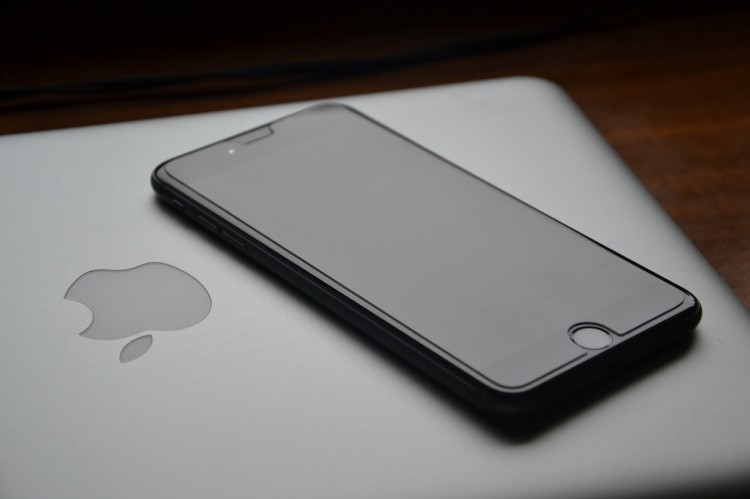 General Motors Company (NYSE:GM) represents a new addition to Skylands Capital’s list of its five largest holdings. However, the Milwaukee-based firm reduced its holding in the car maker by 39,700 shares during the recent quarter, with it accounting for 3.30% of its portfolio on September 30. The shares of GM are half-a-percent in the red year-to-date and are trading at a forward P/E ratio of only 6.45, which suggests that they are greatly undervalued at the moment should analysts’ earnings estimates be accurate. Earlier this week, GM announced its intentions to recall more than 1.4 million vehicles due to a fire hazard. Warren Buffett’s Berkshire Hathaway owns 41 million shares of General Motors Company (NYSE:GM) as of June 30.

Skylands Capital trimmed  its position in Norfolk Southern Corp. (NYSE:NSC) by 47,450 shares during the three-month period that ended September 30. The stock has been on a steady decline since late February and appears to be in a bottoming-out phase at the moment. The transportation company’s business has been impacted by the challenging commodities markets, which are anticipated to further affect the company’s fourth quarter operations and activities as well. This Wednesday, the company reported third quarter net income of $452 million, compared to $559 million reported a year ago. Even so, Norfolk’s management expects a much stronger fiscal 2016 should the U.S economy keep strengthening. Phill Gross and Robert Atchinson’s Adage Capital Management was bullish on Norfolk Southern Corp. (NYSE:NSC) during the second quarter, holding approximately 470,000 shares at the end of June.

Dividend Aristocrats Part 17 of 52: Cardinal Health Inc (CAH)
Monthly Newsletter Strategy
Download a free copy of our newsletter and see the details inside!
Hedge Fund Resource Center
Related News
The 5 Dow Stocks Billionaires Like The Most Welch Capital Partners’ Top Tech Picks Apple (AAPL) Has These Semiconductor Stocks Rallying Today Two Trending Tech Stocks Heading in Opposite Directions on Earnings Billionaire Leon Cooperman’s Top Dividend Picks This Billionaire Investor Is Betting Big on Five Tech Stocks; Should You Follow Him? These Stocks Are in Spotlight on Monday for Various Reasons 10 Most Popular Japanese Girl Bands 11 Most Expensive Acoustic Guitars in the World 10 Largest US Cities by Decade
Billionaire Hedge Funds