…
While the poor people sleepin’

All the stars come out at night

With sarcasm firmly planted, Steely Dan was in fact stating a fact that even today has investors researching successful conglomerates who operate in the entertainment industry. They’re generating significant sales and gobbling up and dispensing of divisions as fast as the movie popcorn consumers munch as they watch creative offerings from these corporations. However, everything is not always of stellar performance; it’s an industry sometimes as fickle as the throwaway films and programming often offered. 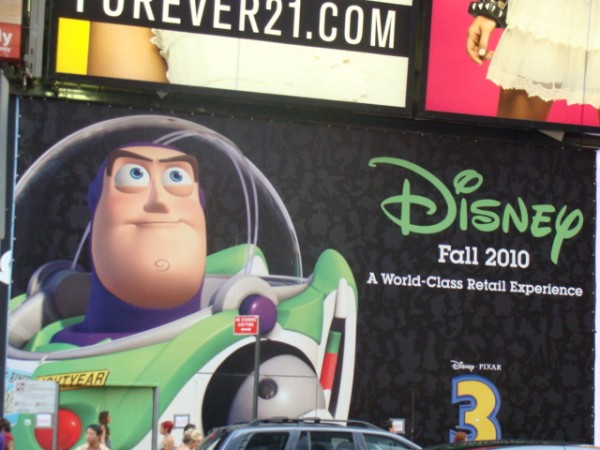 A gold statuette for…

Media Networks, Parks and Resorts, and Consumer Products revenues were each up 7%. The Interactive segment revenue was up 4%. Studio Entertainment revenue was down 5 % ($1.5 billion).

What can investors take away from these reported numbers? The company has strength across their segments overall, which contributed to overall revenue growth of 5% for the quarter.

Investors should consider that, although overall revenue was up, The Walt Disney Company (NYSE:DIS) is at the mercy of the films and programming produced and their success or lack thereof. Investors should also consider rising production, marketing, and distribution costs, and the costs inherent in securing contracts from sports leagues for the rights to major sporting events and season games. The company’s ESPN experienced contractual rate increases for the NFL and college football.

Overall segment operating income was down 3%. Net income was down 6%. Therefore, investors should look at companies operating expenses in this industry and whether they can consistently generate greater sales to offset rising entertainment industry production expenses.

Cash provided by operations was down 34%. Free cash flow was down 46%. Investors should consider how entertainment companies are handling the shifting viewing proclivities of today’s consumers. Walt Disney Studio Entertainment operating income was lower in the quarter because of decreases in home entertainment and theatrical distribution. Consumers are not always going in droves to mall mega-plexes.

Where are they going? Increasingly, they’re going from the dinner table to the living room or man-cave couch. The Walt Disney Company (NYSE:DIS) experienced an increase in television and subscription video on demand (TV/SVOD) distribution. Furthermore, the popcorn’s less expensive at home. Moreover, it’s extremely expensive for entertainment companies to engage in widespread marketing and distribution of films.