Should You Follow Three Bays Capital’s Buying Spree In This Semiconductor Stock?

According to a recent filing with the Securities and Exchange Commission, Matthew Sidman‘s Three Bays Capital has hiked  its stake in Cypress Semiconductor Corporation (NASDAQ:CY) by a massive 10.27 million shares to 18.49 million shares. The holding represents 5.6% of the company’s outstanding stock. We decided to analyze if Three Bays’ move warrants an investment in the company in question based on hedge fund activity and insider trading, or whether Three Bays is swimming in the wrong bay on this one. Let’s see if we can decide. 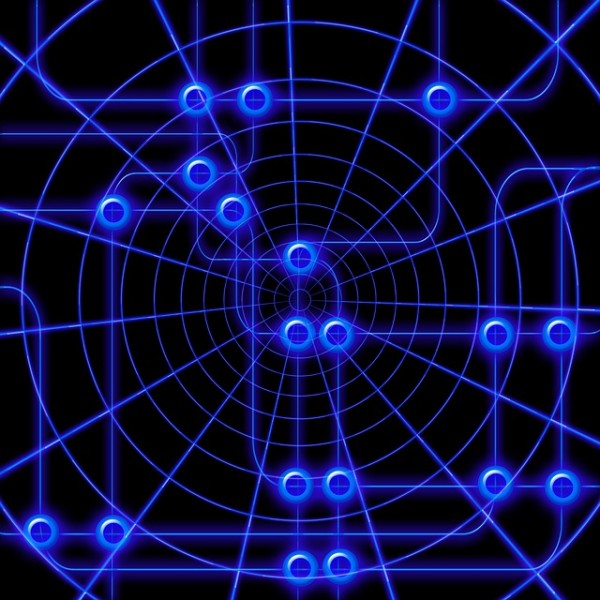 As it turns out, Sidman is not the only big-time money manager bullish on Cypress Semiconductor Corporation (NASDAQ:CY) right now. Hedge funds were extremely bullish on the stock during the first quarter as hedge fund interest in the company climbed by 2.2 percentage points over the previous quarter. Among the firms that we track, a total of 39 had an investment of $1.07 billion in the company at the end of March, compared to just 23 funds with $263.26 million in shares at the end of the previous quarter.

At Insider Monkey, we track hedge funds’ moves in order to identify actionable patterns and profit from them. Our research has shown that hedge funds’ large-cap stock picks historically underperformed the S&P 500 Total Return Index by an average of seven basis points per month between 1999 and 2012. On the other hand, the 15 most popular small-cap stocks among hedge funds outperformed the S&P 500 Index by an average of 95 basis points per month (read the details here). Since the official launch of our small-cap strategy in August 2012, it has performed just as predicted, returning over 145% and beating the market by more than 84 percentage points. We believe the data is clear: investors will be better off by focusing on small-cap stocks utilizing hedge fund expertise (while avoiding their high fees at the same time) rather than large-cap stocks.

The company was lately involved in a bidding war for Integrated Silicon (NASDAQ:ISSI), which it lost to the Chinese investor group Uphill. Cypress Semiconductor Corporation (NASDAQ:CY)’s $22.60 per share bid was outdone by Uphill’s $23 per share offer. Although Cypress missed both the top and bottom line estimates for its first quarter financial results, the company has provided strong guidance for the second quarter. The range of revenue provided by the company, of between $475 million and $500 million is better than the consensus estimate of $482.3 million at the midpoint, while the EPS range of $0.11 to $0.15 also has a significant upside possibility when compared with the $0.12 estimate.

This has been made possible by the company’s $5 billion merger with Spansion (NYSE:CODE), which has transformed Cypress Semiconductor Corporation (NASDAQ:CY) into an embedded systems company, given its dominant position in touch-sensing controllers and SRAMs; now it has flash memory and microcontrollers under its belt too, owing to the acquisition. The company is trading relatively cheaply when its twelve month trailing price-to-sales ratio of 5.12 is compared with the industry’s rather bloated average of 35.52. Moreover, Cypress Semiconductor Corporation (NASDAQ:CY) also offers a dividend yield of 3.73%.

As far as insider trading is concerned, Raymond H Bingham, who is a director at Cypress Semiconductor Corporation (NASDAQ:CY) sold about 176,530 shares of the company in May. Another insider sale was made by the company’s executive vice president, Daniel J McCranie, who sold about 315,422 shares at the end of April.