Insiders are loading up on shares of Actua Corp (NASDAQ:ACTA). Should you follow them? Shares of the cloud company surged to a closing price of $15.15 per share on Tuesday, from a previous close of $13.17 per share the previous day, after successive news of shares being purchased by company insiders. The most recent purchase was made by the firm’s Co-Founder, Chairman and Chief Executive Officer, Walter Buckley III, who purchased 10,000 shares on Monday, June 22. Buckley now owns 89,748 shares of his company. This follows purchases made by Director Thomas Gerrity, who also purchased 10,000 shares of Actua Corp on Friday, June 19. The previous day, June 18, Director David Downes and President Doug Alexander also made 10,000-share purchases each of Actua Corp stock. 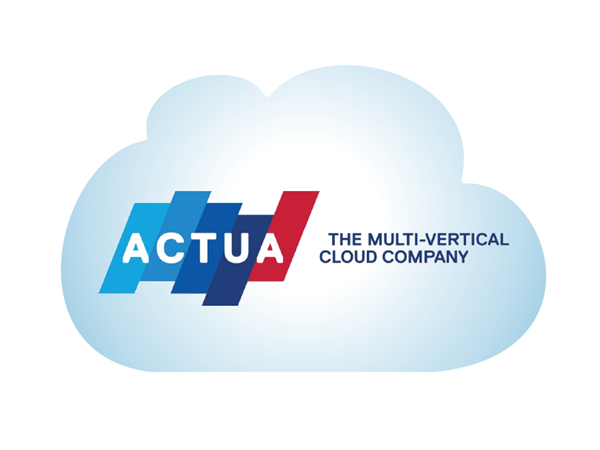 Apart from Actua Corp (NASDAQ:ACTA)’s top management team, the world’s most elite money managers have shown an increase in support for the company as of late. The cloud technology firm was in seven hedge funds’ portfolios at the end of the first quarter of 2015 among the funds tracked by Insider Monkey, an increase from six hedge funds in our database with Actua holdings at the end of the previous quarter.

Apart from tracking hedge fund activity, we also track insider activity in stocks like Actua Corp (NASDAQ:ACTA) because these transactions offer valuable insight into whether a specific firm is gaining the support of those who should be the most familiar with these companies. There would be very few individuals who would know a company inside and out better than the key management people of those very companies. In the case of Actua Corp, these top executives are showing heightened confidence in the firm.

For example, apart from his recent 10,000-share purchase on Monday, Walter Buckley also bought 10,000 shares at the start of the month. Buckley also made two other purchases in May: one for 27,500 shares on May 8 and another for 10,000 shares on May 7. At the end of May, Director David Berkman purchased 20,000 shares of the firm, while at the start of said month, Director David Adelman also bought 20,000 shares of Actua Corp. Needless to say, there has been intense insider buying of the company’s shares in the past two months, following its tumble to a 52-week low in early May.

Taking all of this into account, let’s further analyze how hedge funds have been treating Actua Corp (NASDAQ:ACTA).

Energy Insider: Solar Prices to Reach $1 per Watt Target 3 Years Early
Monthly Newsletter Strategy
Download a free copy of our newsletter and see the details inside!
Hedge Fund Resource Center
Related News
8 Best Places To Visit in Nigeria Before You Die 10 Most Expensive Cities in the World to Visit 6 Biggest Gaming Conventions in the US
Billionaire Hedge Funds